STEM has been a “buzzword” in Hong Kong’s educational scene in recent years with schools investing resources in technology gadgets, but for Prof. King CHOW of Division of Life Sciences, the efforts do not seem to be on the right track. Hong Kong is a city known for rote learning, a key element of STEM education - trying to solve problems in an interdisciplinary approach - is missed out. This not only results in a cul-de-sac in science education but also an impediment to nurture innovators or scientists that Hong Kong needs.

“STEM is really about allowing students to learn about methodology, approach and principles, and rules in application. Unfortunately, in many high schools and universities in Hong Kong, students learn information but miss out on logic and the analytical aspect of it,” comments Prof. Chow.

Factual information can always be found on textbooks or the internet, but Prof. Chow recommends that students focus more on the approach and the methodology of discovery. “There is no fixed way to understand Mother Nature. In our education system we should give students more chances to go out and make observations on things they are interested in, instead of training them just to go through the uniform public examination,” he says.

Prof. Chow was a curious child growing up and chose to study biology for his undergraduate program. Driven by family incidences of cancer to pursue a PhD in Cell Biology from the Baylor College of Medicine in Texas, he became a Belfer Fellow of Molecular Genetics at the Albert Einstein College of Medicine before coming to HKUST.

Prof. Chow specializes in the molecular genetics of body patterning, neural development, synthetic and evolutionary biology. From the halls of academia to the realities of everyday life and how science can tackle problems, he is spearheading the next generation of problem solvers ready to meet the challenges of the 21st century.

Being one of Hong Kong’s leading advocates for STEM, he is well aware that training students the ability to perform data analysis and interpretation and then deduce the principles by themselves are of paramount importance. The training starts earlier, the better. That’s why he led an effort to bring the International Biology Olympiad (IBO) – a high school student competition worldwide – to Hong Kong with two fundamental purposes. First, he wants to create a broad-based platform for learning biology by the public. Second, perhaps more importantly, he wants to change the way biology is being taught and perceived in local schools.

The IBO, Hong Kong Contest (IBO-HKC) was launched in 2018. One year prior to that, the organizing committee initiated the Hong Kong Joint School Biology Olympiad as a pilot test run. “The students were so excited by it because they didn’t know biology could be learned in this way and found it a lot of fun,” says Prof. Chow.

Biology in the traditional education system is about memorization and keywords, so that high scores are rewarded to those who excel in these two aspects. But IBO-HKC proved to be a game-changer because it opened students’ eyes to different styles of learning.

Eighty students out of 589 contestants of IBO-HKC were selected to undergo the first phase training of three phases and attended lectures of 24 hours. After that, 15 students were selected to phase two of learning lab sessions where they studied molecular biology, environmental biology, and fieldwork, etc. with a total of 29 hours. Passing that, only six students were left to continue with phase three which involved a 36-hour research discussion. In the end, four best-performed students were chosen to represent Hong Kong for the first time to participate in the IBO in Hungary in July.

The competition was fiercely contested by 285 contestants from 73 countries and regions, however, the four representatives brought one gold, two silver and one bronze medals home.

The youngsters are thrilled to have such outstanding results, but what they cherish most is the practical learning they have obtained from the competition to apply analytical skills and creativity through tackling challenging problems.

For Prof. Chow, the success of IBO is only the beginning of a long journey to change how biology and other science subjects are taught in traditional schools.  “If we truly want to embrace STEM, we have to give more flexibility, especially in examinations, to students so that they learn knowledge not by memorizing textbook content and capturing keywords, but being able to apply knowledge as science is changing every day,” he says. 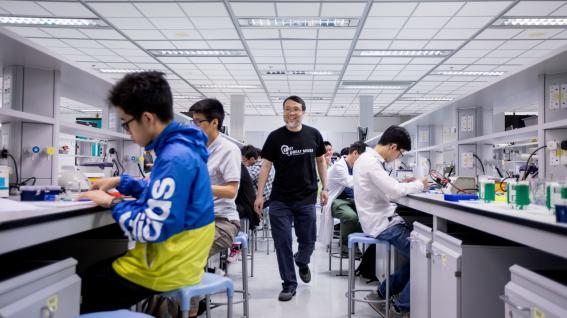 Prof. King Chow (Middle) wants to change the way biology is being taught and perceived in local schools by bringing in the International Biology Olympiad. 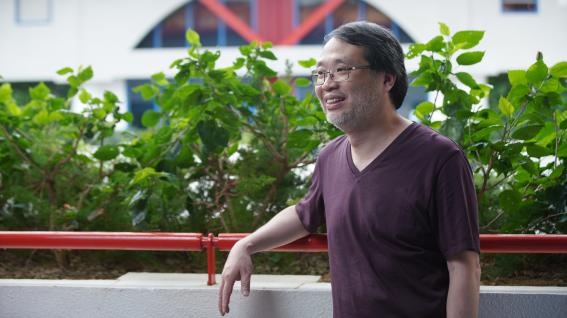 Prof. King Chow believes training students the ability to perform data analysis and interpretation and then deduce the principles by themselves is of paramount importance. 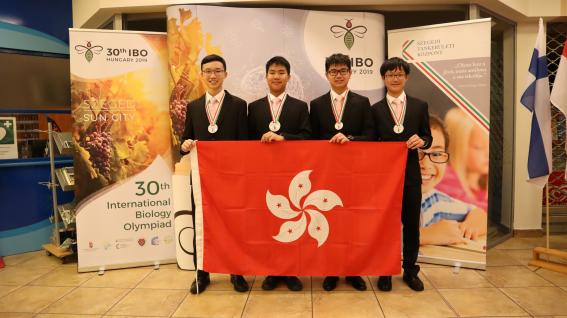 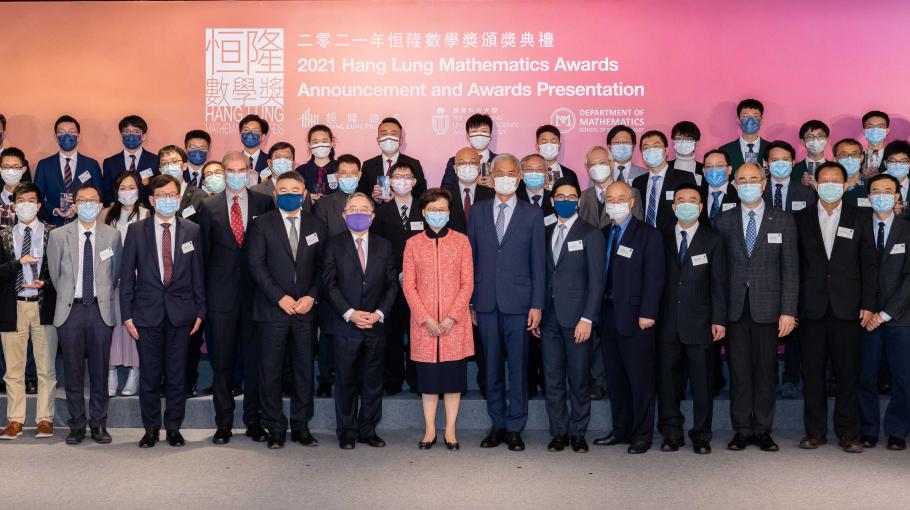 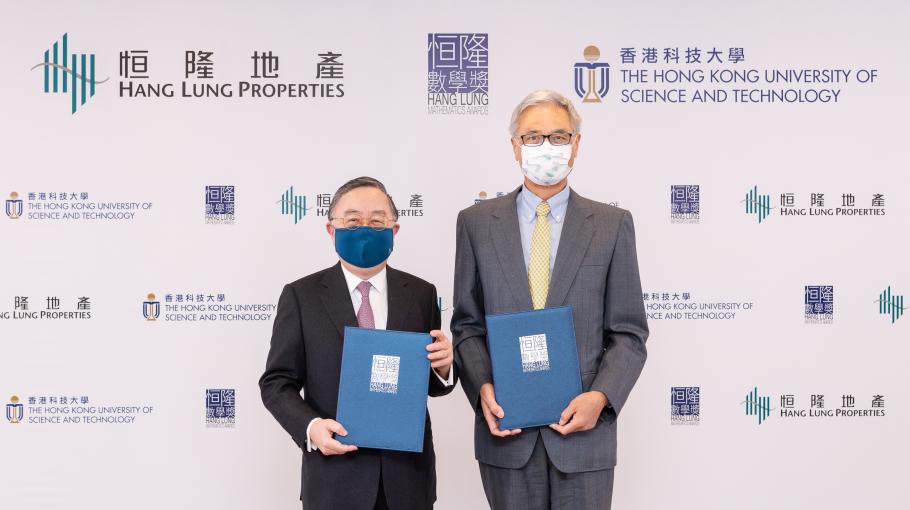 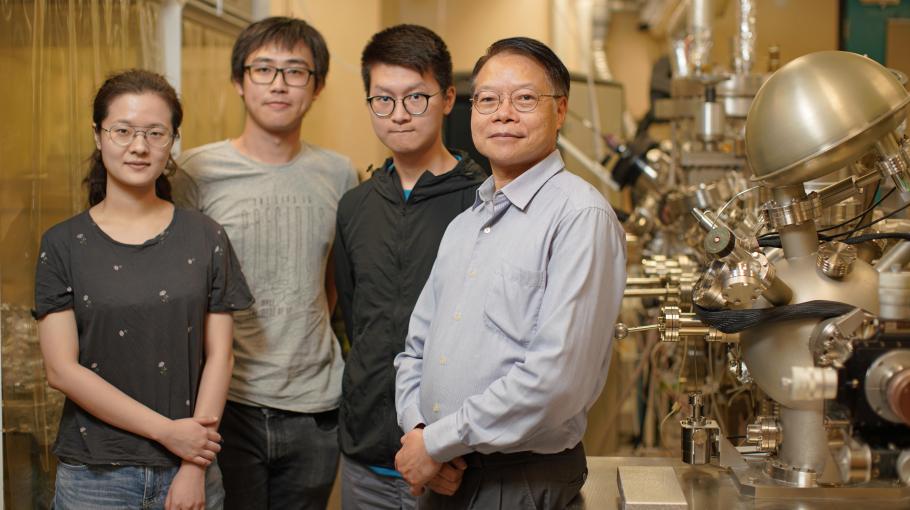 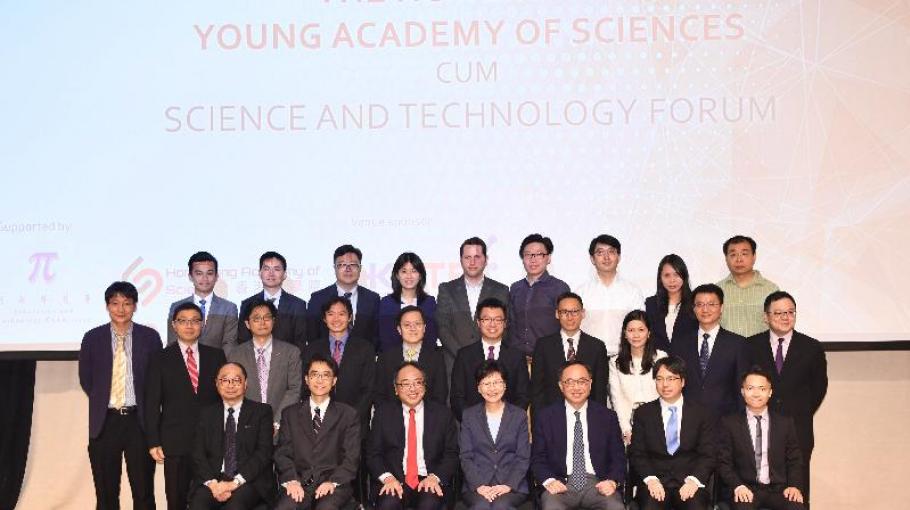 STEM Education
Let's Get Back On Track In Science