The International Mathematical Union (IMU) and the Chern Medal Foundation (CMF) are launching a major new prize in mathematics, the Chern Medal Award. The Award is established in memory of the outstanding mathematician Shiing-Shen Chern (1911, Jiaxing, China – 2004, Tianjin, China).

Professor Chern devoted his life to mathematics, both in active research and education, and in nurturing the field whenever the opportunity arose. He obtained fundamental results in all the major aspects of modern geometry, and founded the area of global differential geometry. Chern’s work exhibited keen aesthetic tastes in his selection of problems and in his breadth exemplified the interconnectiveness of modern geometry and all of its aspects.

The Medal is to be awarded to an individual whose lifelong outstanding achievements in the field of mathematics warrant the highest level of recognition. The Award consists of a medal and a monetary award of 500,000 US dollars. There is a requirement that half of the award shall be donated to organizations of the recipient’s choice to support research, education, outreach or other activities to promote mathematics. Professor Chern was generous during his lifetime in his personal support of the field and it is hoped that this philanthropy requirement for the promotion of mathematics will set the stage and the standard for mathematicians to continue this generosity on a personal level. The laureate will be chosen by a Prize Committee appointed by the IMU and the CMF.

The IMU has been awarding the Fields Medals – generally considered the “Nobel Prize for mathematics” – since 1936, the Nevanlinna Prize in the field of theoretical computer science since 1982, and the Gauss Prize for applied mathematical work since 2006. The Fields Medals and the Nevanlinna Prize are given to young researchers below 40 years of age, in recognition of specific path breaking results. The Gauss Prize recognizes mathematical results that have opened new areas of practical applications.

With the Chern Medal Award, the IMU is broadening the range of its awards, now including long term work with outstanding theoretical consequences.

The Nevanlinna Prize, Gauss Prize, and up to four Fields Medals are awarded every four years at the opening ceremony of the International Congress of Mathematicians. The Chern Medal Award will be awarded in the same manner, for the first time at ICM 2010 in Hyderabad, India on August 19, 2010. The award ceremony will include an overview of the achievements of the prize-winner. The presentation of the mathematical work will be addressed to the general public as well as journalists, so that all may appreciate the vitality of mathematics in our times.

The statutes of the Chern Medal Award (Chern Medal Program Guidelines, including the nomination procedure) can be found at the URL:
https://www.mathunion.org/fileadmin/IMU/Prizes/Chern/Chern_Medal_Program_Guidelines_2016-10-02.pdf

The Chern Medal Foundation (CMF) is a U.S. non-governmental non-profit scientific organization established by contributions from the S. S. Chern Foundation for Mathematical Research and the Simons Foundation to create and fund the Chern Medal Award. 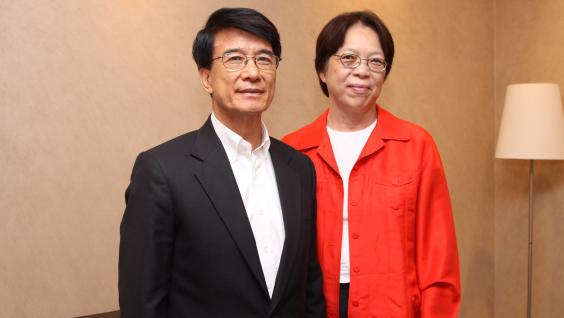 Dr May Chu, President of the Chern Medal Foundation (right) and Prof Paul Chu, Member of the Foundation.
23393
What To Read Next 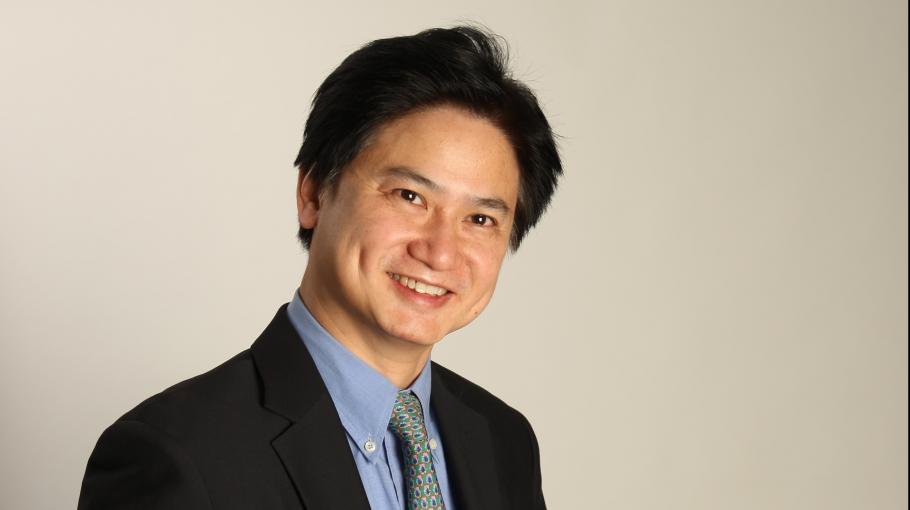 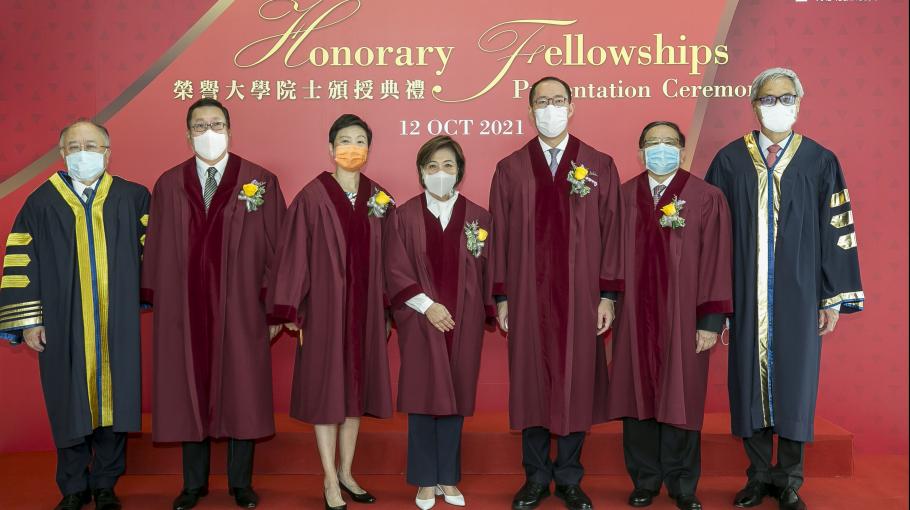 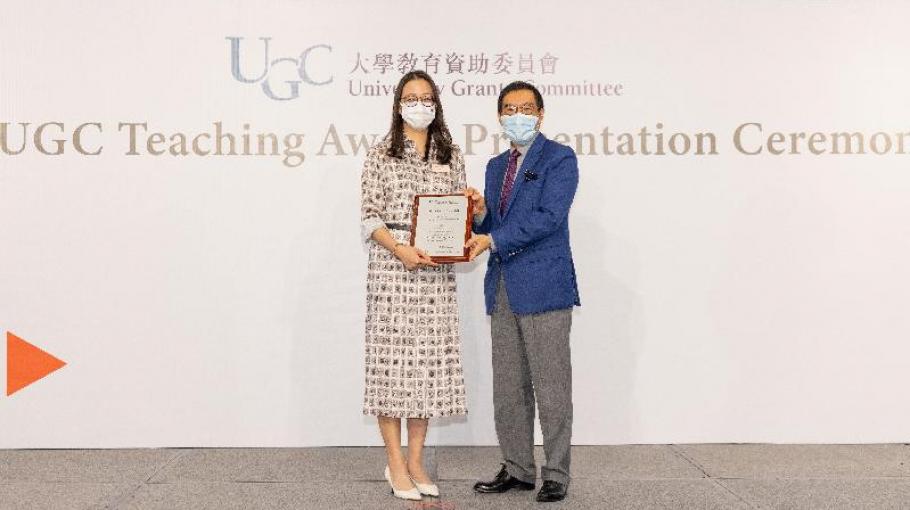