Hailed by the Financial Times as the "city's most innovative musical experience", The Intimacy of Creativity presented by The Hong Kong University of Science and Technology (HKUST) celebrates its Fifth Anniversary Season! Events will run from 20 April to 3 May 2015.

The Intimacy of Creativity continues to explore the creative process as selected composers present and revise their chamber music compositions after in-depth discussions between composers and performers during on-campus open discussions. The revised compositions will be formally presented at Preview Concerts in the newly opened Cheng Yu Tung Building Multipurpose Hall on the campus of the HKUST and World Premiere Concerts at the Hong Kong City Hall Theatre.

In commemoration of the Fifth Anniversary Season, Guest Artist/Composer Teddy Abrams has received the first commission by The Intimacy of Creativity to compose a new work for clarinet, violin, and piano. Mr Abrams will be joined by Ms Yang and Ms Lee in the world premiere of the work at the 3 May 2015 World Premiere Concert.

The Intimacy of Creativity is very pleased to collaborate with internationally-renowned Beijing Modern Music Festival (BMMF), one of the most important international new music festivals hosted by the Central Conservatory of Music of China. One Composer Fellow will be selected through audience vote at the IC2015 World Premiere Concerts to be featured at the 2015 season of the BMMF. The selected composer will be invited to attend events in Beijing, under the guidance of IC Artistic Director Bright Sheng, who will serve as BMMF Distinguished Guest Composer.

President of HKUST Prof Tony F Chan congratulates the fifth anniversary season of The Intimacy of Creativity, which has served as the centerpiece of a fast growing creative arts education program. Presented as part of the HKUST Music Alive! concert series, The Intimacy of Creativity “will not only arouse our students’ interest in music, but also inspire their creativity in various pursuits in life.”

The Intimacy of Creativity 2015 is presented by HKUST School of Humanities and Social Science and Institute for Advanced Study, as part of the HKUST Music Alive! concert series. The IC2015 media partner is Radio Television Hong Kong (RTHK). Venue and ticketing sponsorship is provided by the Leisure and Cultural Services Department.

The Intimacy of Creativity is generously supported by Dr and Mrs Helmut Sohmen in Memory of Sir Yue-Kong Pao CBE JP.

More information can be found at www.ic.shss.ust.hk 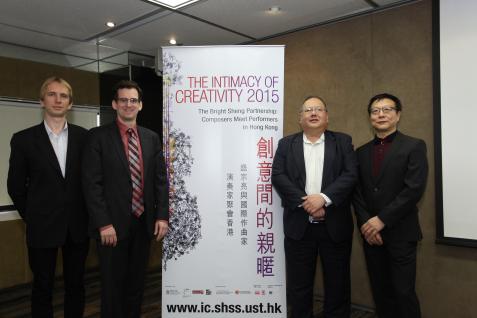 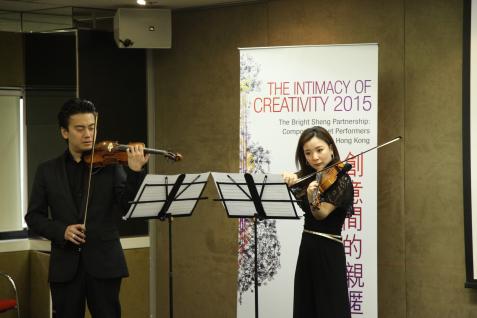 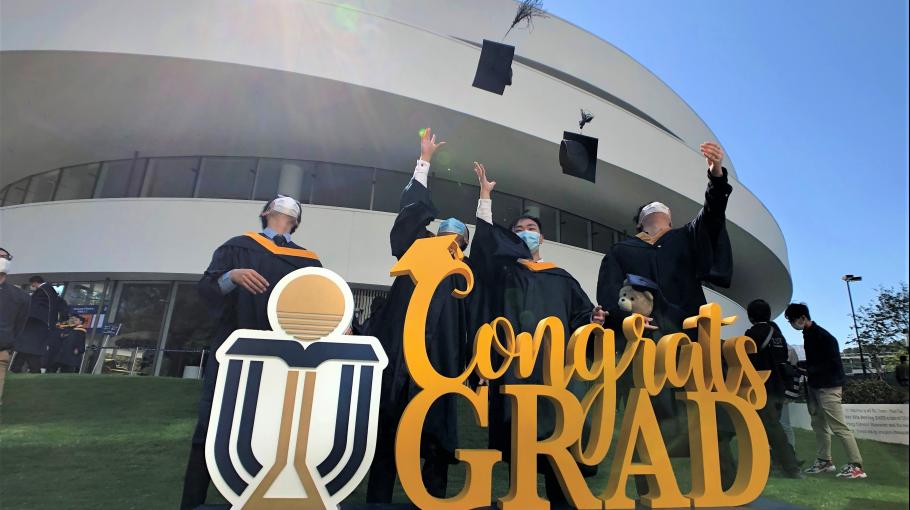