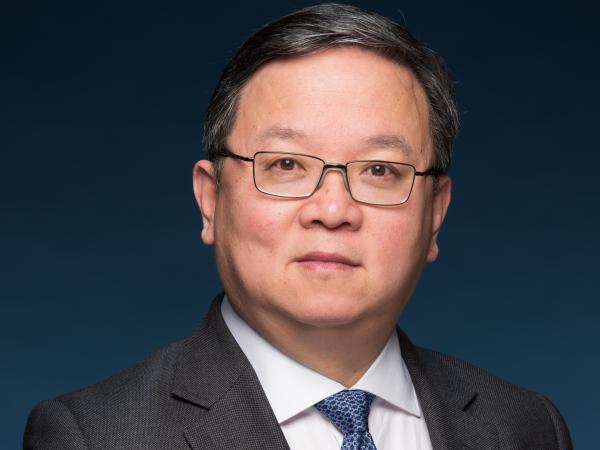 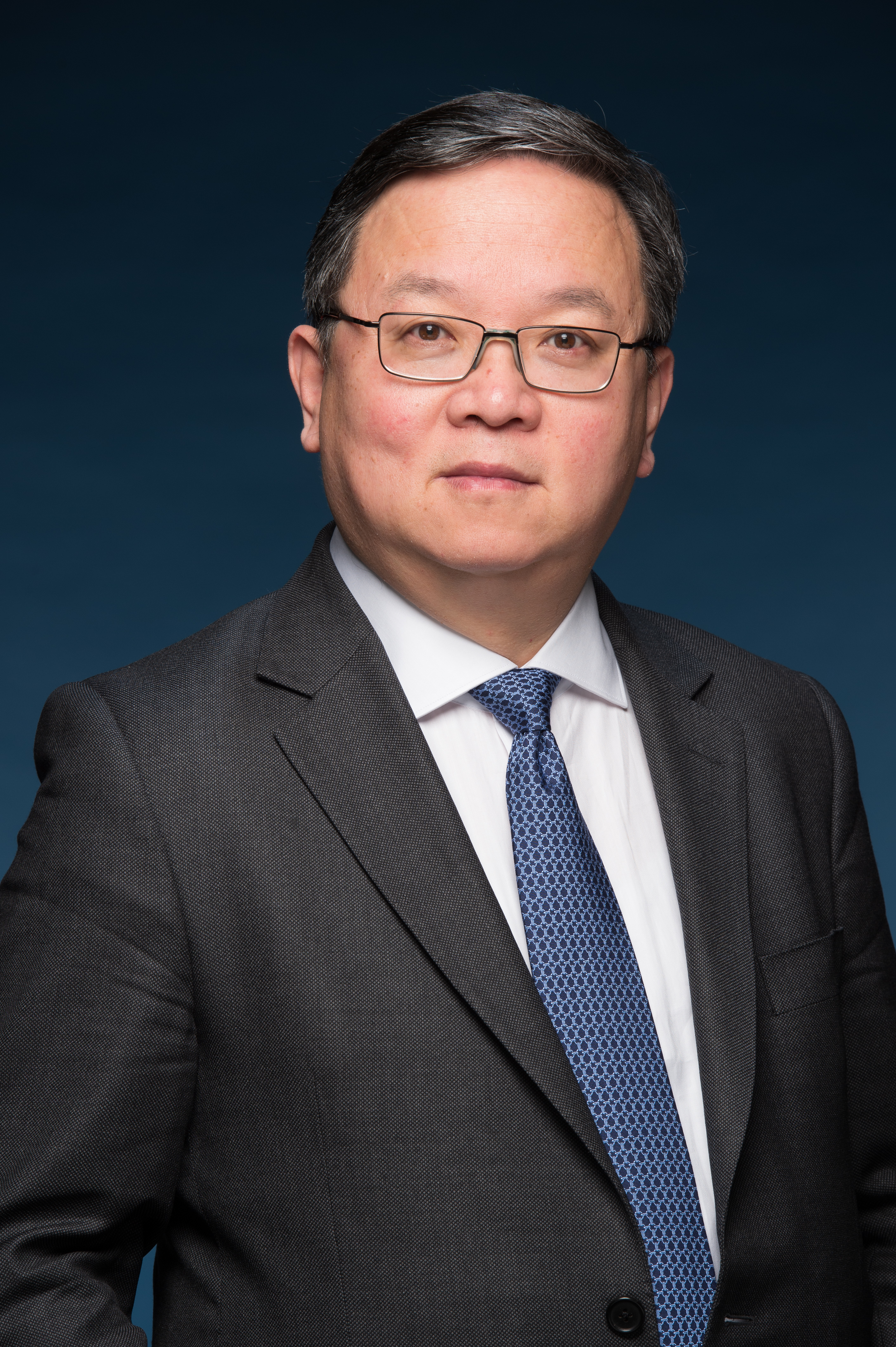 The Hong Kong University of Science and Technology (HKUST) announced today the appointment of Prof. GUO Yike as Provost, with effect from December 1, 2022.

A world leading computer scientist, Prof. Guo is currently Vice-President (Research and Development) at Hong Kong Baptist University. He led the transformation of the research culture and reorganization of the research management structure in alignment with the University’s key objectives, and successfully built a multidisciplinary research environment, integrating research in science, medicine, and humanity with the establishment of six institutional multidisciplinary laboratories to form a matrix-based research framework.

Before coming to Hong Kong, he spent 33 years at the Imperial College London, where he was the Founding Director of the Data Science Institute since 2014.  His research area focuses on data mining for large-scale scientific applications including distributed data mining methods, machine learning and informatics systems for biology, chemistry, geophysics, healthcare, environment, economy, finance, social media, creative design and security applications. He was elected a Fellow of the Royal Academy of Engineering and a Member of Academia Europaea in 2018.  He was also a Fellow of Hong Kong Academy of Engineering Sciences in 2021.

From 2015 to 2020, Prof. Guo was Non-Executive Dean of the School of Computer Engineering and Science in Shanghai University. He successfully led the School’s transformation from a traditional computer engineering institution with only one department into a modern computer science faculty with three departments, including one of the very first AI departments in China. He is also a principal investigator of several major data science and AI projects, including a HK$52.8 million Theme-based Research Scheme project on AI-based Art Tech for human-machine symbiotic creation funded by the Research Grant Council in Hong Kong.

The appointment of Prof. Guo is the result of a rigorous global search conducted by the Search Committee for Provost, with the support of an independent executive search firm and guided by the views gathered from stakeholders of the University.

Announcing the appointment, HKUST President Prof. Wei SHYY extended his welcome to Prof. Guo, “I believe Prof. Guo’s academic vision and deep international experiences will sustain and in fact, continue to advance a progressive and open campus environment at HKUST, and to foster broad-ranged joint efforts with HKUST(GZ).  I urge my colleagues to lend Prof. Guo their enthusiastic support to realize our shared vision via collective commitments.”

HKUST Council Chairman the Hon. Andrew LIAO Cheung-Sing said, “I warmly welcome the appointment of Prof. Guo, who is an accomplished scholar and administrator with a creative mind and entrepreneurial spirit, as our next Provost. We look forward to him working closely with our colleagues to take HKUST to its next level of excellence under HKUST 2.0."

Prof. Guo received his bachelor degree in Computing Science from Tsinghua University in 1985 and obtained his PhD in Computational Logic from Imperial College London in 1994. 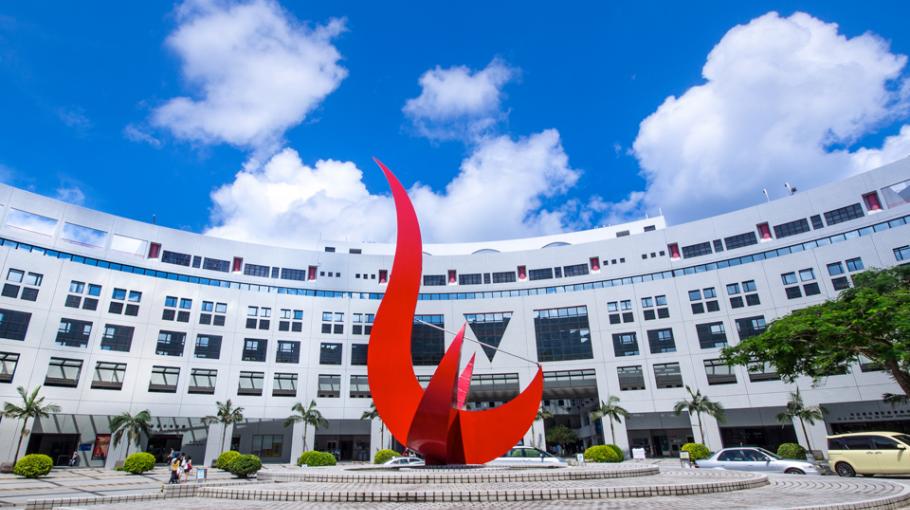 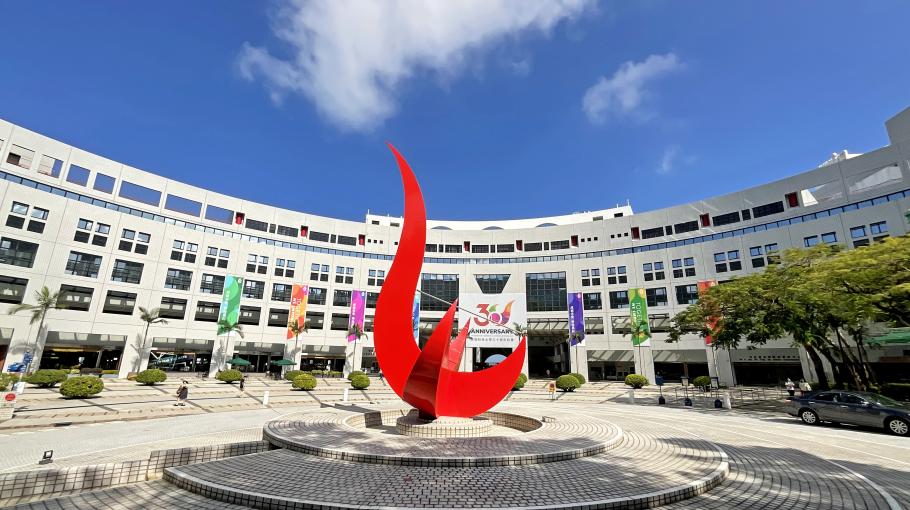 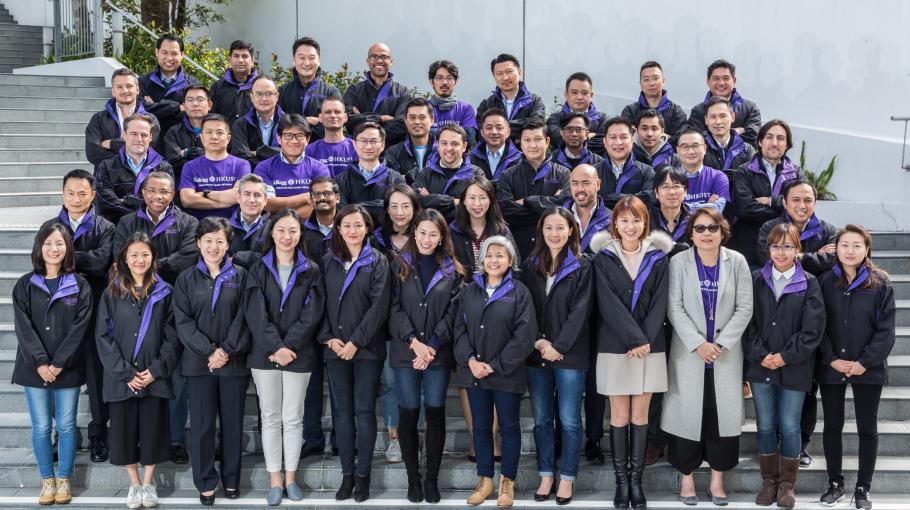 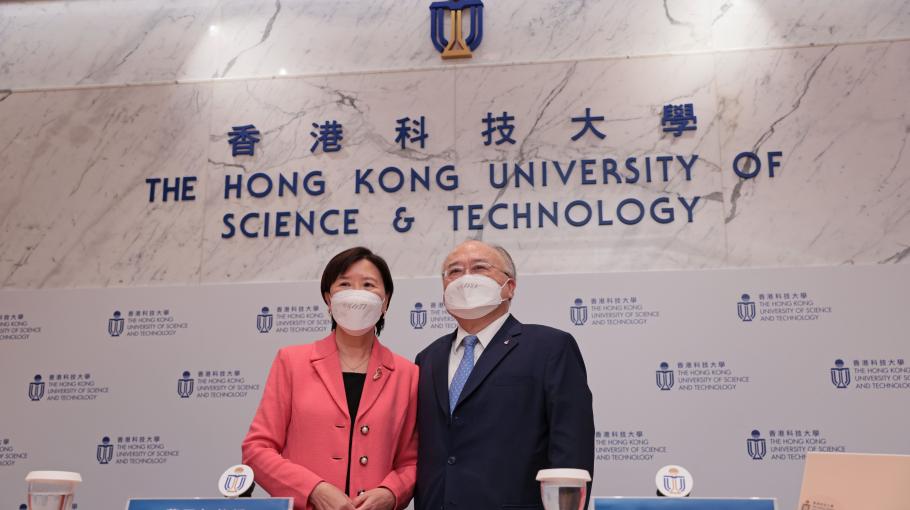