The Hong Kong University of Science and Technology announced today that President Tony Chan has submitted his resignation to Council. President Chan will step down from the position on 1 September 2018. In the interim, he will assist the Council to find a successor.

During his nine-year tenure, President Tony Chan has overseen HKUST’s growth and it is now widely regarded as one of the best universities in the world. After careful consideration, he feels now is the right time, for both the University and himself, to begin the search for a successor to lead the University into its next phase.

Explaining his decision, President Chan said: “I am very proud of the positive contributions I have made to HKUST. Last year HKUST celebrated its 25th anniversary and is now well positioned for the future. To support the University’s growth and development, I believe it’s time to begin the search for my successor. Although this announcement comes one year earlier than expected, the sooner HKUST can begin the search process, the stronger its position going forward. After nine productive years in the role, it is time to pave the way for a successor who can bring fresh ideas and a long-term commitment to advance our strategic plan. This timeline also allows me to start planning the next stage of my life and career while assisting the Council in the transition phase.”

The Chairman of the Council of HKUST, the Honourable Andrew Liao, said: “We accept President Chan’s resignation with regret. On behalf of the Council, faculty and students, we are grateful to Tony for his committed service. Since his appointment in 2009, he has inspired others with his vision, strategic planning and fundraising efforts as well as his achievements in improving student life and campus infrastructure. During his tenure, HKUST has risen in global rankings and is now regarded as one of the best universities in the world.” 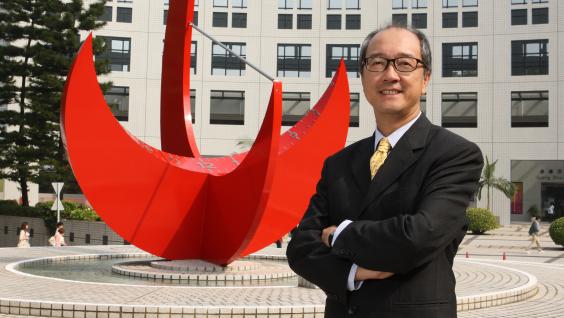 University Affairs
63386
What To Read Next 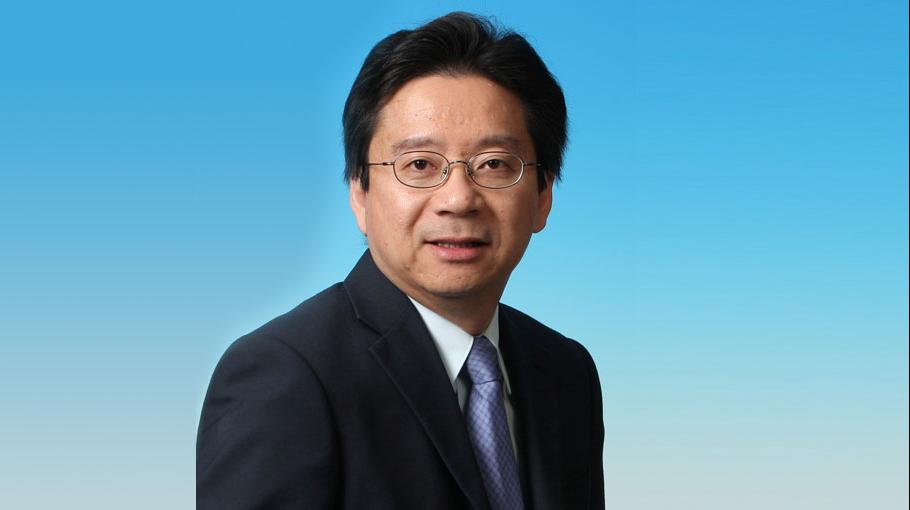 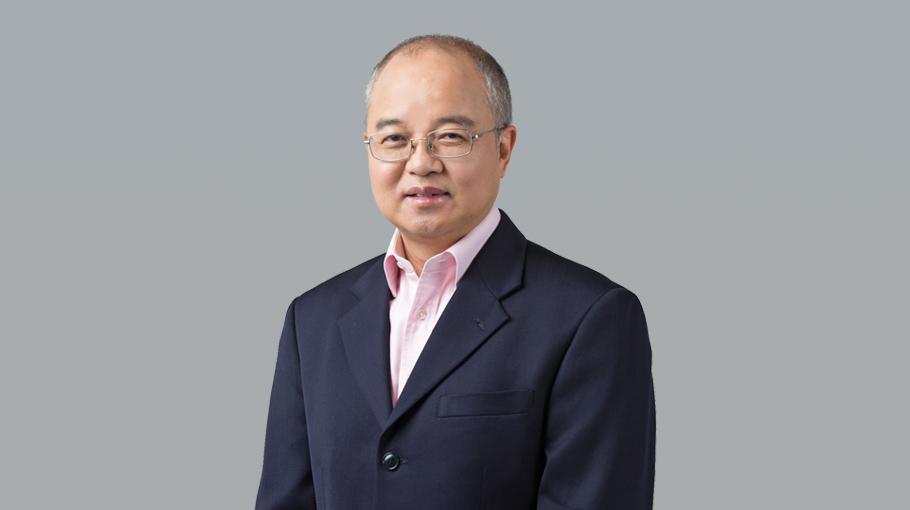 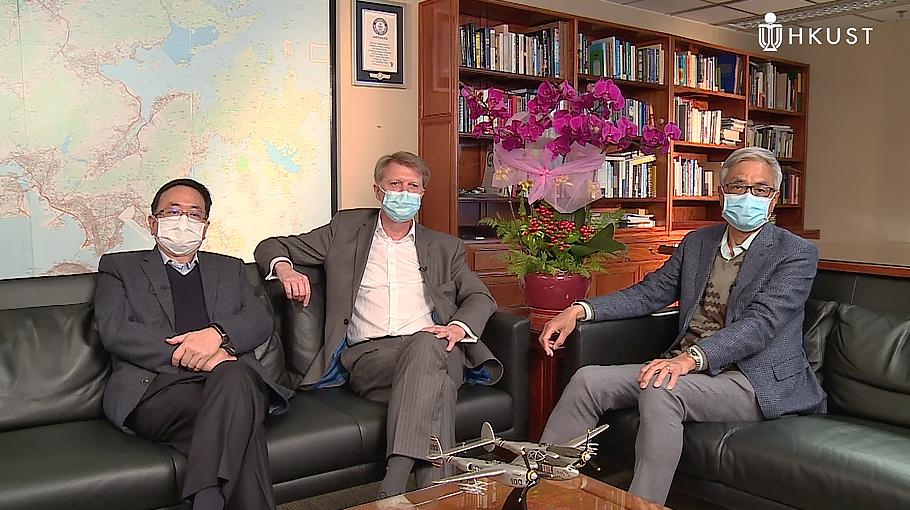 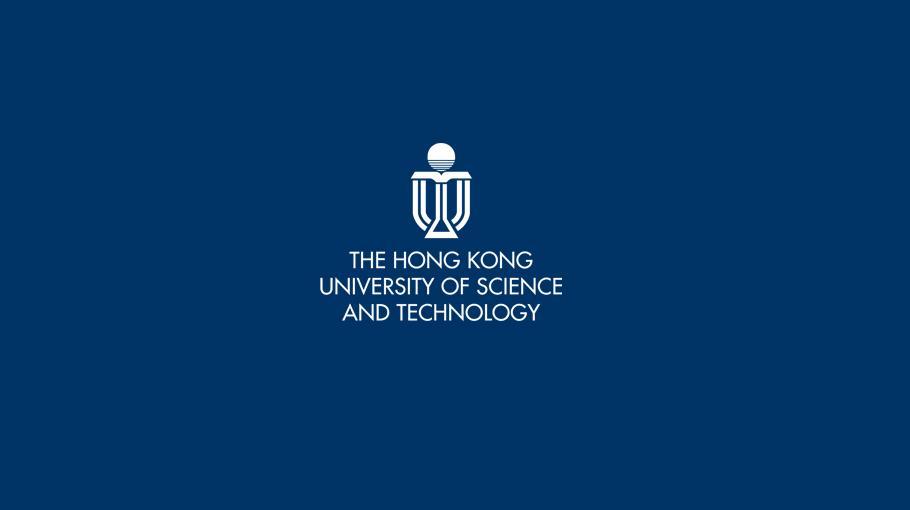