Equality a Given that Stems from Birth

Equality a Given that Stems from Birth

A study on boys' and girls' ability in mathematics has placed a centuries-old argument in the spotlight: are men and women created equal, and do they perform equally in math-related subjects?

The recent study, conducted by scientists at the University of Rochester and the University of Pittsburgh in the United States, examined cross-sectional gender differences in mathematical cognition from more than 500 children aged between six months and eight years old, focusing on numerosity perception, culturally trained counting, and formal and informal elementary mathematics concepts.

To the surprise of many, the study - published in Nature Partner Journal of Science of Learning - found no difference between boys and girls in early quantitative and mathematical ability, which means that boys and girls are indeed created equal to reason about mathematics.

Both female and male students scored similarly in the tests issued by the researchers. The findings are thought provoking and contrary to common belief.

At HKUST, we often see similar cases in admissions. If we are only looking at public exam scores - both female and male students are doing just as well, if female students are not better, in both science and arts subjects.

But when asked about what they want to pursue in university, we find that most female students are less inclined to study science and math.

So why do students choose their field of study with a gender-specific bias?

Due to underrepresentation of women in science, technology, engineering and math fields, some may believe men generally perform better in math, and women are less capable.

This perspective makes people spend less on developing women's math abilities because they think they are "destined" to perform less well, but they fail to realize that in doing so we are taking away their chances to excel.

Indeed, upbringing and cultural differences/biases are to blame for people's unwillingness to develop girls' mathematical ability.

Often, one's upbringing affects the individual's decision making when he or she grows up, and it is often reflected in career choices.

If we want both women and men to pursue STEM-related careers as they see fit, we must not only provide them with equal opportunities, but also treat accomplishments between men and women the same way.

The public will have to learn to accept female and male scientists are as capable; and a model where women will be equally rewarded as their men counterparts must be put in place, so that one would not give up something due to pressure, but ability alone. 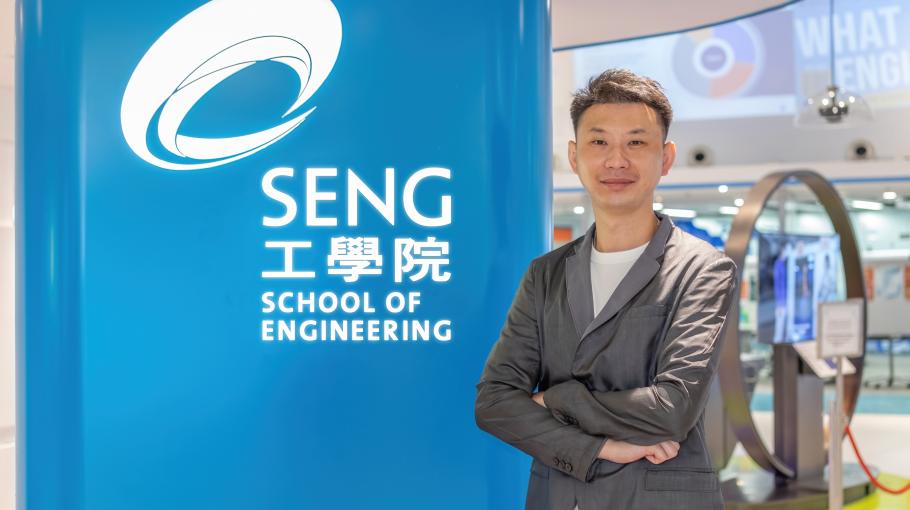 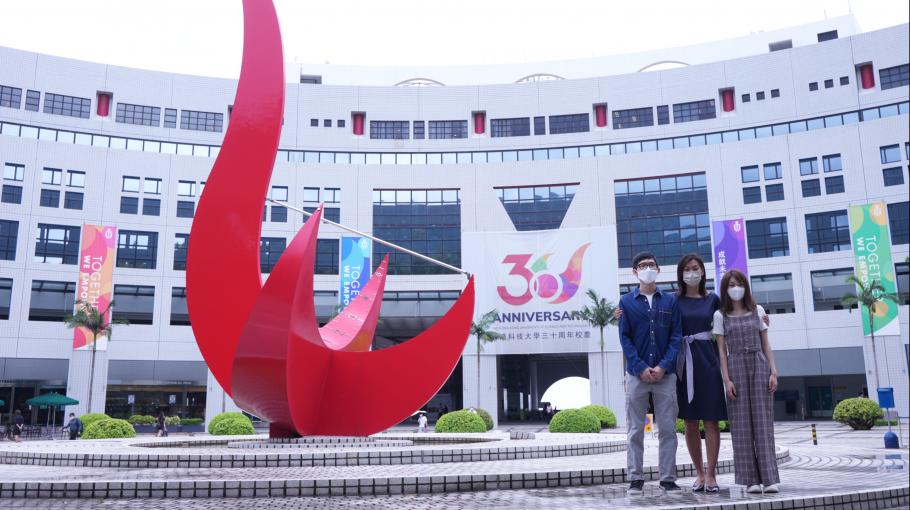 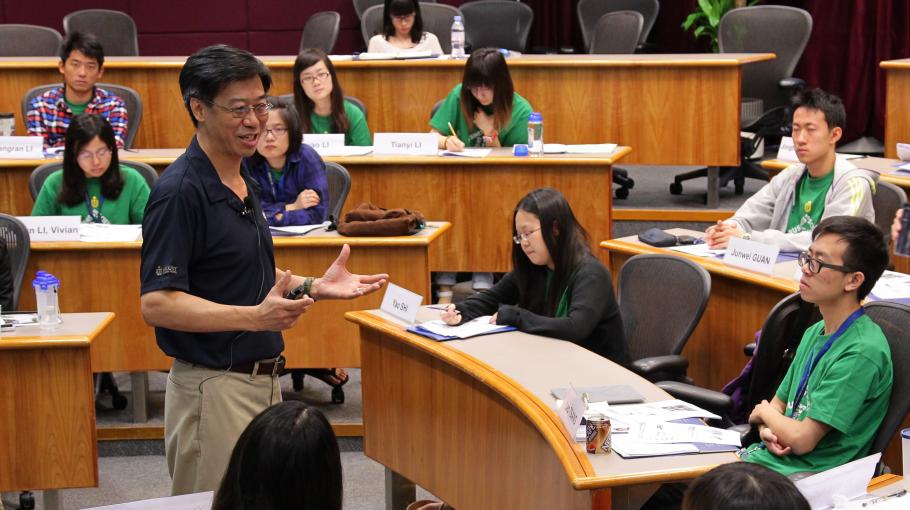 Teaching and Learning
Business Education as a Family Tradition 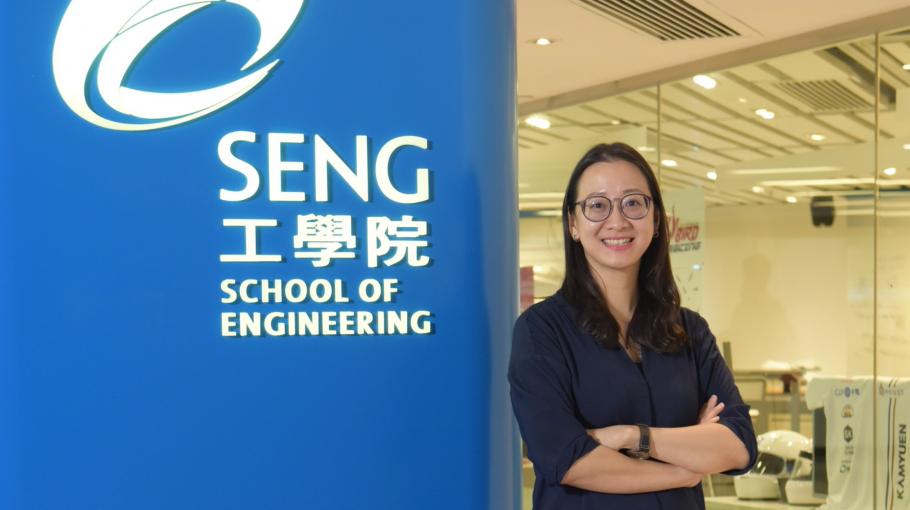 Teaching and Learning
The Power of Being Your True Self