Smartphones are getting more powerful every year and many people are treating their phones as a replacement of their computers. Extensive usage brings a severe drain to the phone’s battery life, making it almost mandatory to keep a mobile charger ready at all times. Keeping the mobile charger fully charged, however, can be a cumbersome practice, as one requires another set of cables and a power outlet to do so.

In the future, one may be able to charge its phone anywhere with daylight. HKUST’s Chemistry Professor Henry He Yan and his research team recently discovered a material design motif for polymer solar cells that produces electricity with record efficiencies; this new discovery can greatly accelerate the commercialization of portable chargers powered by solar energy.

Solar cells are known for their slow recharging speed, and the discovery made improvements on this aspect. Prof Yan’s team developed three new polymers and over ten fullerene material combinations, increasing polymer solar cells’ yielding efficiency to 10.8%, which is a new world record for single-junction polymer solar cells.

Traditional solar cells made from silicon are heavy, rigid, expensive and complicated to produce. In comparison, polymer solar cell technology is both low-cost and environment-friendly, and its light weight allows easy mass production via roll-to-roll printing methods, similar to those used to print newspapers. “In the future, polymer solar cells can be mass-produced as simply as printing newspapers,” said Prof Yan.

While the research is still in its infant stage, Prof Yan and his team have already been able to produce polymer solar cells with the capacity to charge small gadgets such as laser pointers.  The research team expects that the technology will lead to a commercially viable alternative source of energy in less than 10 years, and becomes a dominant, clean and reusable energy source. 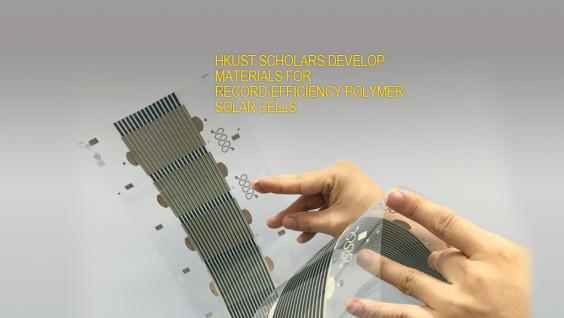 Research
Chemistry
Science
48341
What To Read Next 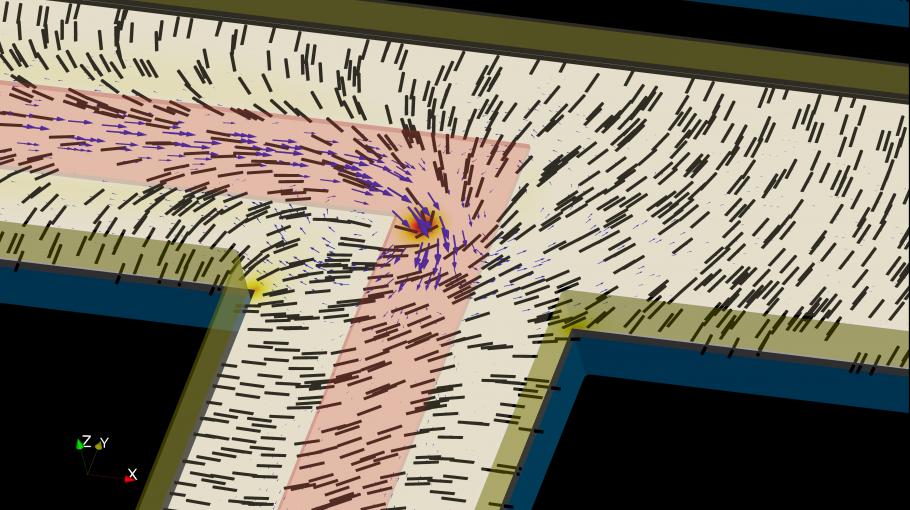 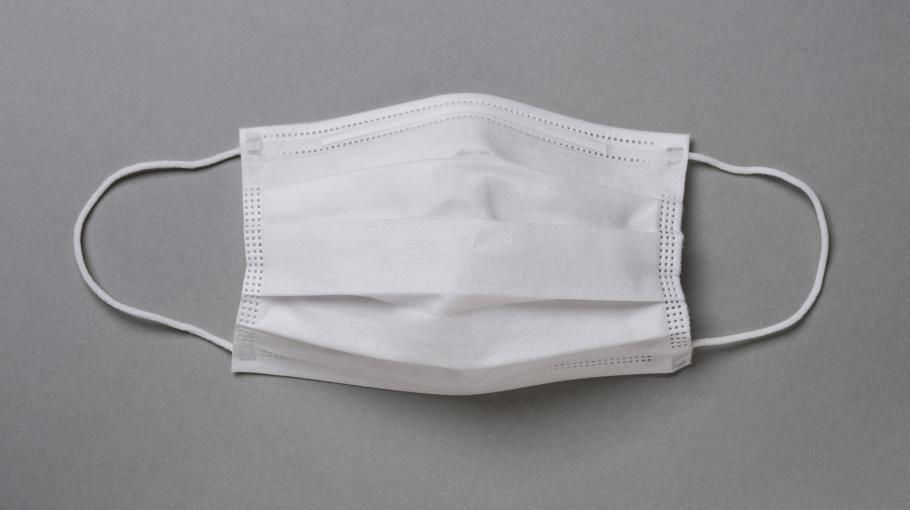