Researchers from The Hong Kong University of Science and Technology (HKUST) have developed the world’s first all-optical neural network for deep machine learning – bringing artificial intelligence a step closer to matching human brains in tackling complex problems such as pattern recognition or risk management, and at much lower energy consumption at the speed of light.

In addressing the challenges, the team used cold atoms with electromagnetically induced transparency – which only require very weak laser power – to carry out nonlinear optical activation functions and developed a two-layer fully-connected all-optical neural network. The network was tested for classifying the order and disorder phases of the Ising model in condensed matter physics, and the outcomes were proven as accurate as a well-trained computer-based neural network.

Prof. Du said, “While our work is a proof-of-principle demonstration, it shows that a new generation of optical artificial intelligence – which functions much faster at much lower energy consumption, is possible.”

Prof. Liu added, “Going forward, we hope to expand the scale of this approach to build a bigger all-optical neural network with more complex architectures for practical applications such as image recognition.”

The finding was recently published in the authoritative journal Optica, and featured as a news release by the Optical Society.

About The Hong Kong University of Science and Technology
The Hong Kong University of Science and Technology (HKUST) (www.ust.hk) is a world-class research university that focuses on science, technology and business as well as humanities and social science.  HKUST offers an international campus, and a holistic and interdisciplinary pedagogy to nurture well-rounded graduates with global vision, a strong entrepreneurial spirit and innovative thinking.  HKUST attained the highest proportion of internationally excellent research work in the Research Assessment Exercise 2014 of Hong Kong’s University Grants Committee, and is ranked as the world’s best young university in Times Higher Education’s Young University Rankings 2019.  Its graduates were ranked 16th worldwide and top in Greater China in Global Employability University Survey 2018. 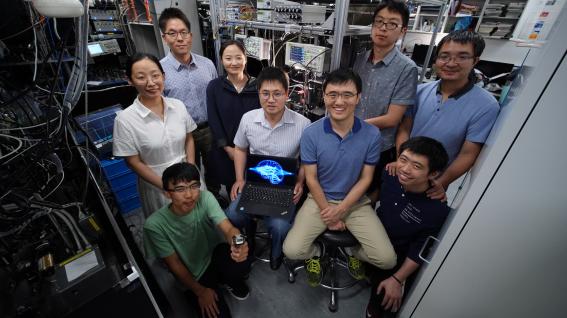 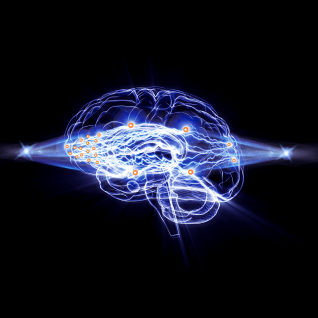 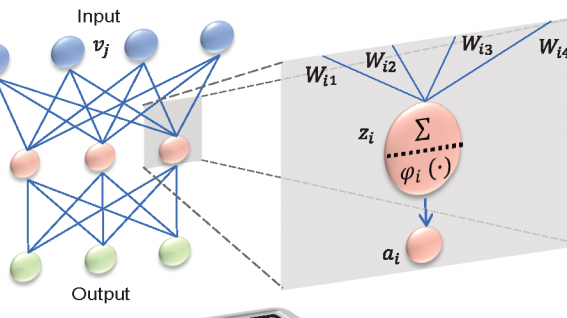