The Hong Kong University of Science and Technology (HKUST) is dedicated to nurturing students’ passion and interests in research. Three undergraduate students have recently discovered a method that could make production of entangled photon pairs (biphotons) – an essential element for quantum communication and quantum network – much easier and cheaper, taking popularization of such next-generation communication a step closer to reality.

The finding, recently published in the authoritative journal Nature Communications, was co-written by Shu Chi, who graduated this year; Aaron Chow Tsz-kiu, a Year 3 student now majors in mathematics and Zhu Lingbang, a Year 2 physics student, under the supervision of Prof Du Shengwang, Associate Professor of the Department of Physics and the Division of Biomedical Engineering, who also runs the Atom and Quantum Optics Lab at HKUST. Other co-authors are Prof Michael Loy, Visiting Professor of HKUST’s Physics Department; Dr Chen Peng, then post-doctoral fellow at Prof Du’s lab; and Prof Xiao Yanhong from Fudan University.

Theoretically, a quantum network made of atoms and photons can have an information capacity much larger than a classical one, but a large-scale quantum network is still very much at an embryonic stage limited by the interaction efficiency between matter atomic quantum nodes and flying photons. In order to interact with the atoms efficiently, the photons are required to have a bandwidth narrower than the atomic natural linewidth. These narrowband biphotons used to be produced from a cold atom system, where the production set-up is complicated, space-consuming and expensive. Now the team led by Prof Du was able to produce subnatural-linewidth biphotons (2MHz) from a Doppler-broadened (530 MHz) hot atomic vapor cell, which means the entangled photon pairs can be produced in a much simpler process and at much lower cost, bringing hope to further advancement of quantum communication.

"In our study, we found a novel way to use a hot paraffin-coated 87Rb vapor cell at 63°C to successfully produce biphotons with controllable bandwidth (1.9-3.2MHz) and coherence time (47-94ns). This is the best result in the world so far for generating narrowband biphotons from a hot vapor cell," Prof Du said.

Shu Chi, who published six research papers in five prestigious journals including Physical Review Letters during his undergraduate study at HKUST, is now pursuing his PhD degree in Harvard University. Aaron Chow, who recently changed his major from physics to mathematics, has already started working on a new research paper on geometric flows in differential geometry. Zhu Lingbang was only Year 1 when he co-authored this research paper; he was admitted to HKUST with scholarship after winning a Gold medal from the International Physics Olympiad last year.

This research paper was conducted partially under the University’s signature Undergraduate Research Opportunities Program (UROP), which does not only foster a research culture within the undergraduate community at HKUST, but also helps students to develop insightful perspectives on their areas of interest, which is beneficial for their pursuit of careers. 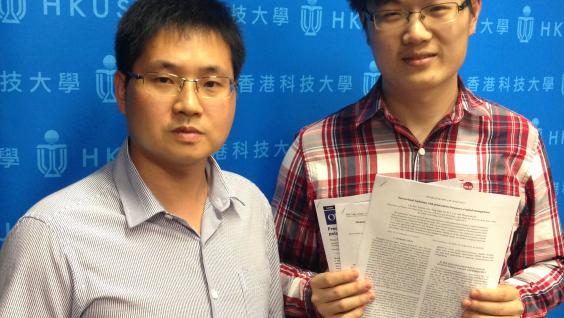 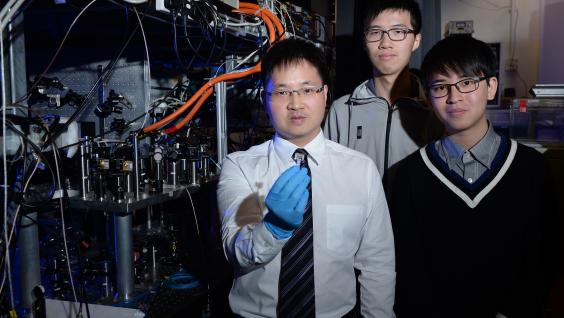 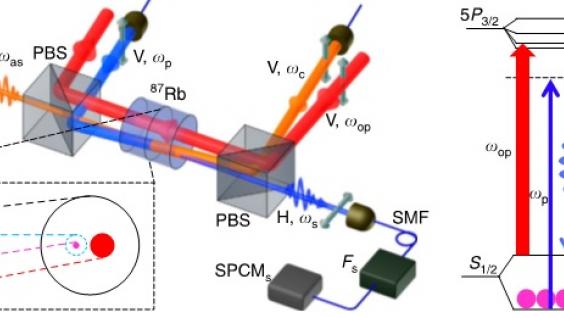 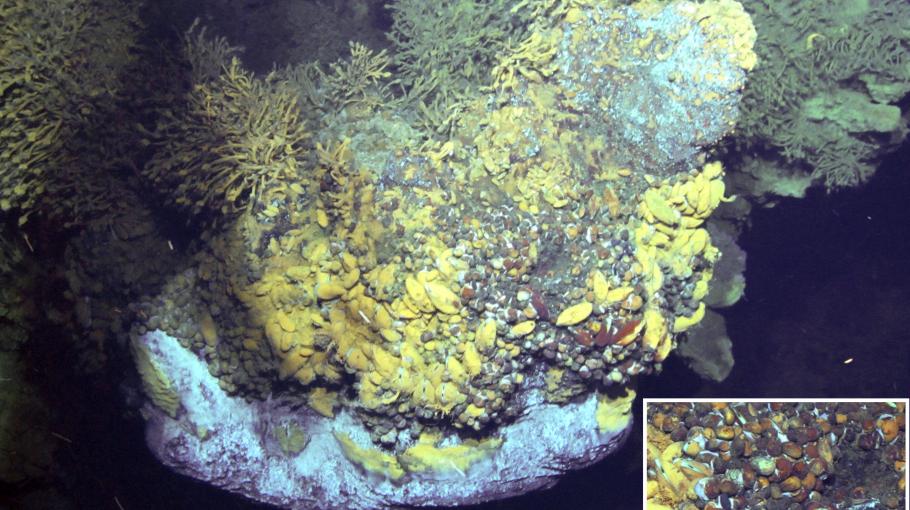 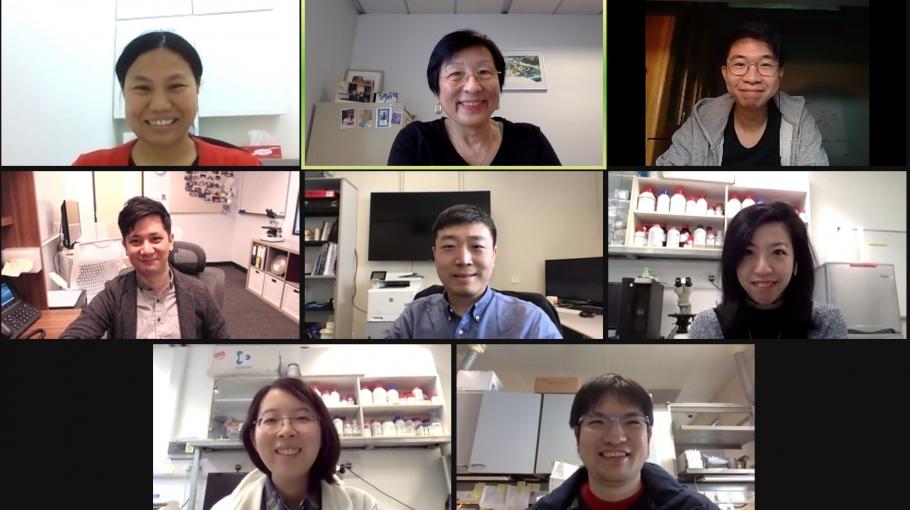 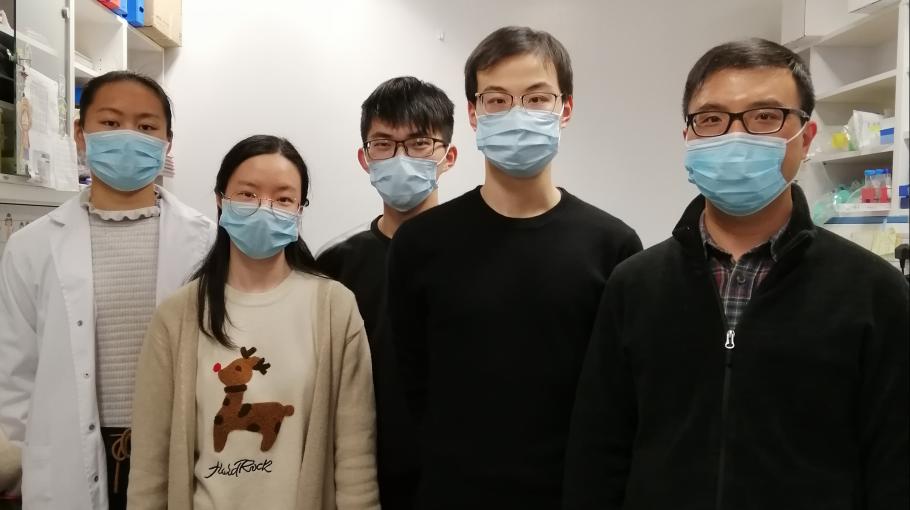 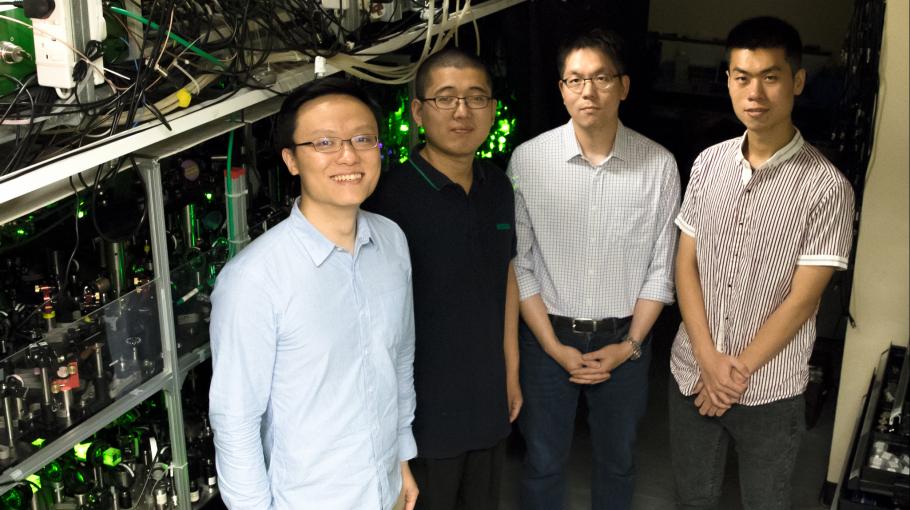