The Hong Kong University of Science and Technology (HKUST) will build a new kind of camera – using a new approach of quantum optics to detect previously undetectable signals from billions of light years away.  The camera is set to help solve unanswered questions in astrophysics and cosmology, such as how light originates and varies around the black hole, in the hope of deciphering information emitted from there.

As one of the projects of the new Quantum Optics for Astrophysics and Cosmology Laboratory led by Nobel Prize laureate and HKUST’s IAS TT & WF Chao Foundation Professor George SMOOT, the fast detector camera, once completed, will be put into use on an automated telescope at Assy Turgen Observatory – the national weather forecaster of Kazakhstan located at 2,750 meters above sea level at the Assy-Turgen plateau.  Prof. Smoot has also invited researchers from Nazarbayev University, University of California, Berkeley as well as University of Paris to participate in the project. Once tested and operated, the camera will be moved to a site in Canary Islands which covers more sky with clearer and darker nights for the substantive research.

Prof. Smoot said he hoped the laboratory could help further enhance Hong Kong’s capabilities in the area of astrophysics and cosmology, “Quantum optics appears to have the potential of providing another information channel about the universe, fundamentally different from imaging and spectroscopy.  The impact of this camera that we are now building lies not only in the areas of cosmology and astrophysics, but also on material research and quantum communication.  We hope our project provides an opportunity for Hong Kong to bring in leaders of such international pursuit, together we can push the frontier of quantum astronomy to a new era.”

Conventional telescopes allow us to observe cosmological phenomenon, but could not reveal micro movements and intrinsic characteristics of photons – single quanta of light, which are fundamental to the illustration and interpretation of cosmological events.  Therefore, Silicon Photomultiplier (SiPM) – a quantum optics technology which previously applied only in particle physics, is now used in the field of astronomy.

By incorporating the SiPM technology, HKUST will build the first fast detector camera in Greater China to measure and analyze weak photon signals such as its arriving direction, time, wavelength and polarization.  With high spatial and temporal resolution, the camera does not only allow us to detect transient cosmological events, such as fast radio bursts, surface convection on white dwarfs and millisecond pulsars which origins are still not known despite their discoveries over a decade ago, but may also help us in probing the environment of the universe in different eras.

Joined HKUST in 2016, Prof. Smoot is an expert in observational astrophysics and cosmology.   He was awarded the Nobel Prize in Physics in 2006 jointly with Prof. John MATHER for their work that led to the discovery of the black body form and anisotropy of the cosmic microwave background radiation.

About The Hong Kong University of Science and Technology
The Hong Kong University of Science and Technology (HKUST) (www.ust.hk) is a world-class research university that focuses on science, technology and business as well as humanities and social science.  HKUST offers an international campus, and a holistic and interdisciplinary pedagogy to nurture well-rounded graduates with global vision, a strong entrepreneurial spirit and innovative thinking.  HKUST attained the highest proportion of internationally excellent research work in the Research Assessment Exercise 2014 of Hong Kong’s University Grants Committee, and is ranked as the world’s best young university in Times Higher Education’s Young University Rankings 2018.  Its graduates were ranked 16th worldwide and top in Greater China in Global Employability University Survey 2018. 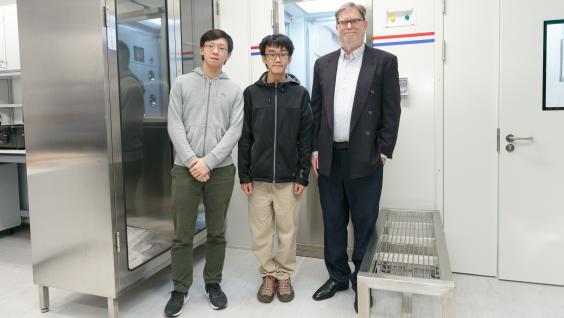 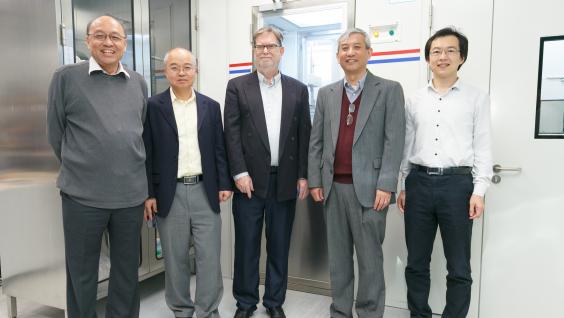 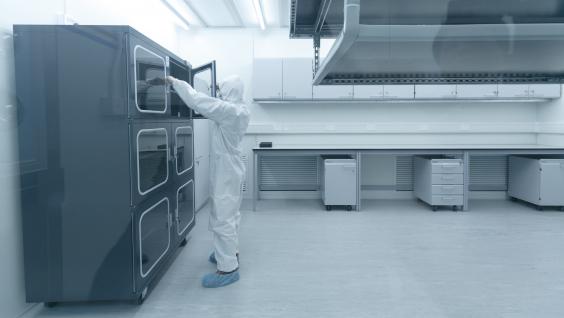 The camera will be assembled in the laboratory’s cleanroom, where the level of pollutants is on par with that of a surgical theater. 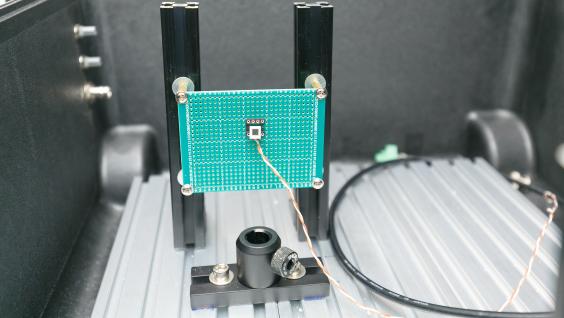 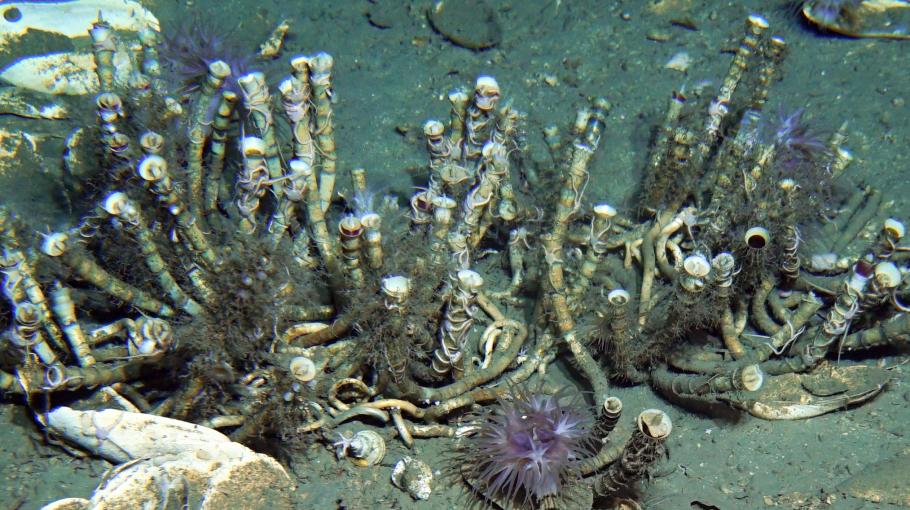 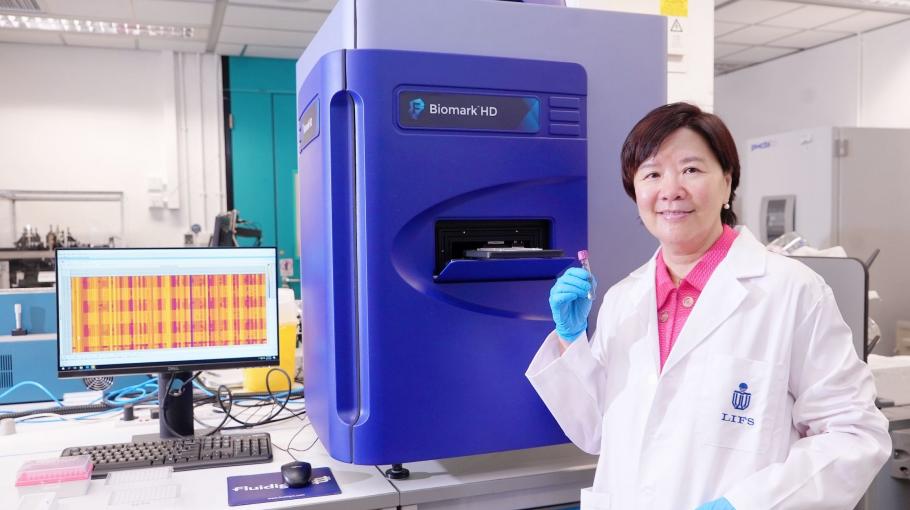