Two professors at the Hong Kong University of Science and Technology (HKUST) – Prof Ross Murch and Prof Qiang Yang – will be bestowed the honor of fellowship of the world’s leading professional association for the advancement of technology.

Prof Murch and Prof Yang were admitted to the rank of Fellows of the IEEE for their exceptional contribution to wireless communications, and to intelligent planning, machine learning and data mining, respectively.

IEEE, a global organization with 375,000 members in 160 countries, is dedicated to the fostering of technology innovation. Each year, the total number of fellowships presented is limited to 0.1% of the total voting membership.

“Multiple antenna systems are revolutionizing modern wireless communications systems and will be appearing in the next one to two years in WLAN/Wifi, future generation of 3G/LTE systems and Mobile WiMAX. They are one of the few key breakthroughs in the last decade that can make broadband communication truly mobile,” said Prof Murch.

Prof Murch joined HKUST in 1992 and is a professor in the Department of Electronic and Computer Engineering. He has received over 3,000 citations to his research publications and also has 20 patents allowed or in progress and is an Area Editor for IEEE Transactions on Wireless Communications.

“Wireless communications has been one of my dreams since childhood when I constructed radios, digital systems and wrote machine code programs from the age of 8. One of my childhood memories was designing and making a digital clock by myself that contained over 45 separate integrated circuits,” Prof Murch mused.

Prof Yang was elevated to IEEE Fellow for contributions to the understanding and application of intelligent planning, learning and data mining. He has written two books on artificial intelligence, and is an associate editor for several top journals, including IEEE Transactions on Knowledge and Data Engineering, and IEEE Intelligent Systems. Meanwhile, his team of researchers and students has won the ACM KDDCUP data mining championships in 2004 and 2005, which involved analyzing and predicting based on massive data. He has published over 200 articles on artificial intelligence and data mining.

In 1999, while working with Microsoft Research Asia, he led a team of researchers to build one of the first Chinese search engines called Bailing. He joined HKUST’s Computer Science and Engineering Department in 2001. 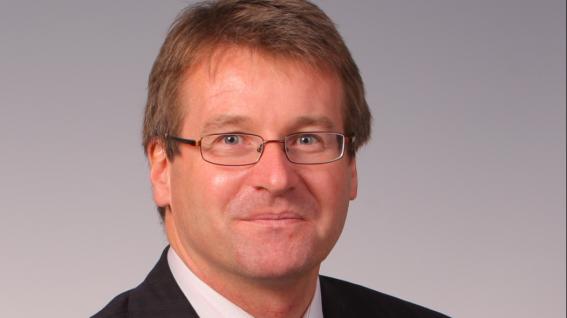 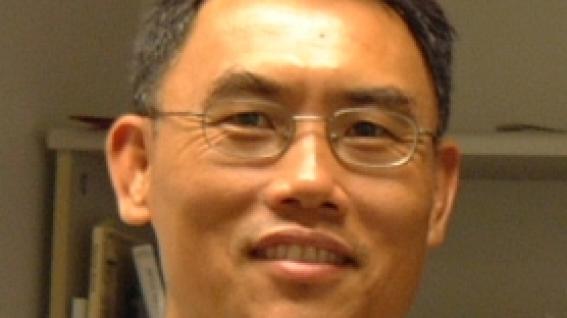