Prof Charles WW Ng, Associate Dean of Engineering at the Hong Kong University of Science and Technology (HKUST) recently became the first Hong Kong academic to be appointed one of the 12 Board Members of the International Society for Soil Mechanics and Geotechnical Engineering (ISSMGE). He is also the third Chinese to be appointed to the Board since the Society’s establishment in 1936. The first and second Chinese Board Members were Professor Moh Zachieh from Taipei and Professor Chen Zuyu, a Chinese Academician of Sciences from Beijing, respectively.

Prof Ng, HKUST’s Associate Dean of Engineering, Director of Geotechnical Centrifuge Facility, and Professor of Civil and Environmental Engineering, was appointed by the ISSMGE President as a Board Member during a board meeting held in Moscow in June 2010. Board Members of ISSMGE are elected and appointed once every four years.

As the world’s largest professional body in soil mechanics and geotechnical engineering, ISSMGE has 71 member societies worldwide representing 16,500 individual members. It aims to promote international cooperation among engineers and scientists for the advancement and dissemination of knowledge in the field of geotechnics, and its engineering and environmental applications.

Prof Ng said, “I believe this exciting new appointment will further enhance the visibility of the HKUST and Hong Kong in the world and their impact in the field of geotechnical engineering.”

A top academic in geotechnical engineering, Prof Ng obtained his PhD from the University of Bristol in 1992. He was elected an Overseas Fellow at Churchill College, Cambridge, in 2005. He is also a Fellow of the Institution of Civil Engineers, the American Society of Civil Engineers, the Hong Kong Institution of Engineers and the Hong Kong Academy of Engineering Sciences. Recently he was elected Changjiang Scholar (Chair Professor) by the Ministry of Education in China. 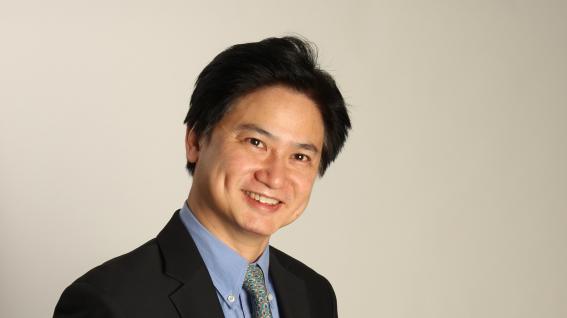