Researchers from the Hong Kong University of Science and Technology (HKUST) have decoded for the first time the genome of Scaly-foot Snail, a rare snail inhabited in what scientists called ‘the origin of life’- deep-sea hydrothermal vents characterized with impossible living condition. Unraveling the genome of this unique creature will not only shed light on how life evolved billions of years ago, but will also lay foundation for the discovery of potential remedies offered by these ancient creatures.

Despite an extreme environment characterized by high pressure, high temperature, strong acidity and low oxygen level which resembles living condition in pre-historic time, hydrothermal vents harbor a diverse amount of creatures - most of which have huge potential for biomedical and other applications. Among inhabitants of such difficult environment, the Scaly-foot Snail, also known as “Sea Pangolin”, is of particular interest to marine scientists.

Scaly-foot Snail is the only extant gastropod (a major invertebrate animal, commonly known as snails and slugs,) alive that possesses armor-like scales – an otherwise very common feature for gastropod during the Cambrian time over 540 million years ago.  This snail is also the only organism in the world known to incorporate iron into its exoskeleton, and is also one of the top ten astounding marine species of the last decade (2007-2017).  Little is known, however, about its genome and unusual morphology, as the creature is extremely difficult to locate and collect.

Now, a research team led by Prof. QIAN Peiyuan, Chair Professor of HKUST’s Department of Ocean Science and Division of Life Science, managed to collect 20 scaly-foot snails at around 2,900 meters below sea level from the Indian Ocean in collaboration with researchers from the Japan Agency for Marine-Earth Science and Technology (JAMSTEC), and analyze the snail’s genome sequence.

Contrary to many scientists’ expectation that the creature contains some new special genes that gives rise to its bizarre morphology, the team actually discovered that all of the snail’s genes already existed in other mollusks such as squid and pearl oyster, and the snail’s gene sequence has remained almost unchanged throughout its evolution. The 25 transcription factors (a key protein that regulates many downstream gene expression levels) which contribute to the snail’s scale and shell formation, as the team identified, have also contributed to the formation of many other unique hard-parts in Mollusca - such as operculum in gastropods, beak in squid, spicule in chiton, or chaetae in polychaetes.

“Although no new gene was identified, our research offers valuable insight to the biomineralization - a process where the clustering, positioning and on and off switching of a combination of genes which defines the morphology of a species,” said Prof. Qian, also David von Hansemann Professor of Science.  “Uncovering Scaly-foot Snail’s genome advances our knowledge in the genetic mechanism of mollusks, laying the genetic groundwork which paves the way for application. One possible direction is how their iron-coated shells withstand heavy blows, which can provide us insights on ways to make a more protective armor.”

The findings were recently published in the scientific journal Nature Communications.

The study of genome sequencing often results in breakthroughs in biomedical and other sectors.  An enzyme of a microbe that lives in hydrothermal vents – for example, was recently used for the detection of COVID-19 as well as other viruses such as AIDS and SARS.

The Hong Kong University of Science and Technology (HKUST) (www.ust.hk) is a world-class research intensive university that focuses on science, technology and business as well as humanities and social science.  HKUST offers an international campus, and a holistic and interdisciplinary pedagogy to nurture well-rounded graduates with global vision, a strong entrepreneurial spirit and innovative thinking.  HKUST attained the highest proportion of internationally excellent research work in the Research Assessment Exercise 2014 of Hong Kong’s University Grants Committee, and is ranked as the world’s best young university in Times Higher Education’s Young University Rankings 2019.  Its graduates were ranked 10th worldwide and top in Greater China in Global University Employability Survey 2019. 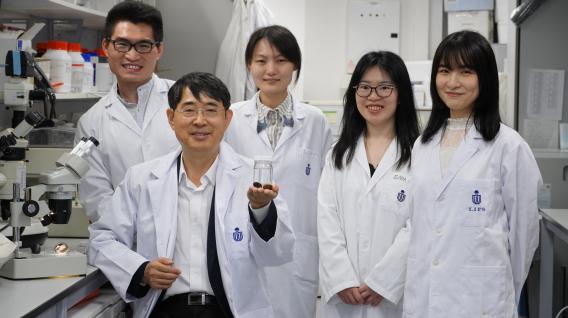 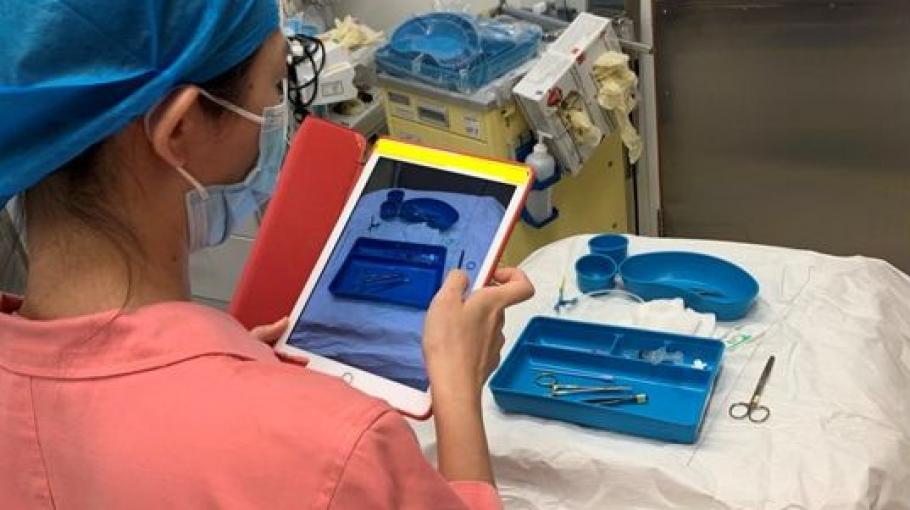 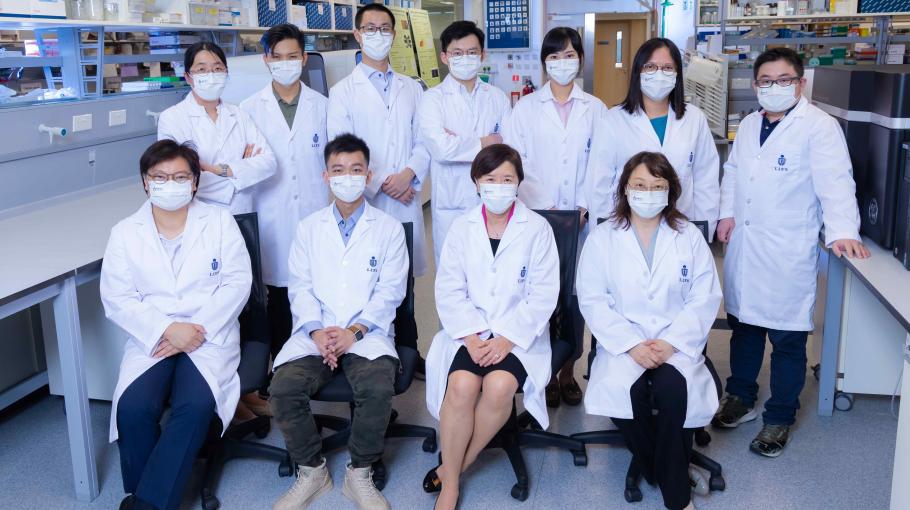