HKUST Survey: Over Half of HongKongers Likely to Use e-Hong Kong Dollars

HKUST Survey: Over Half of HongKongers Likely to Use e-Hong Kong Dollars 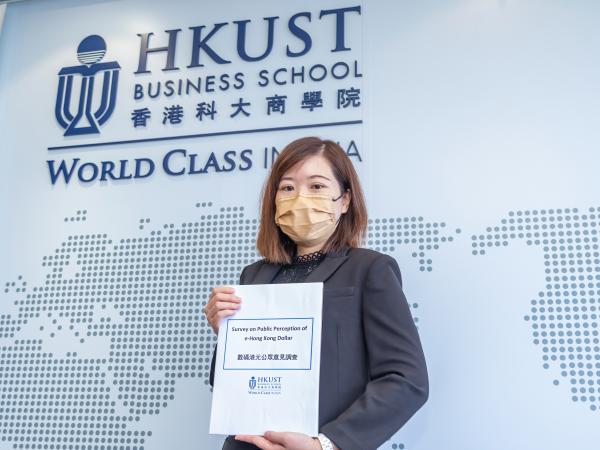 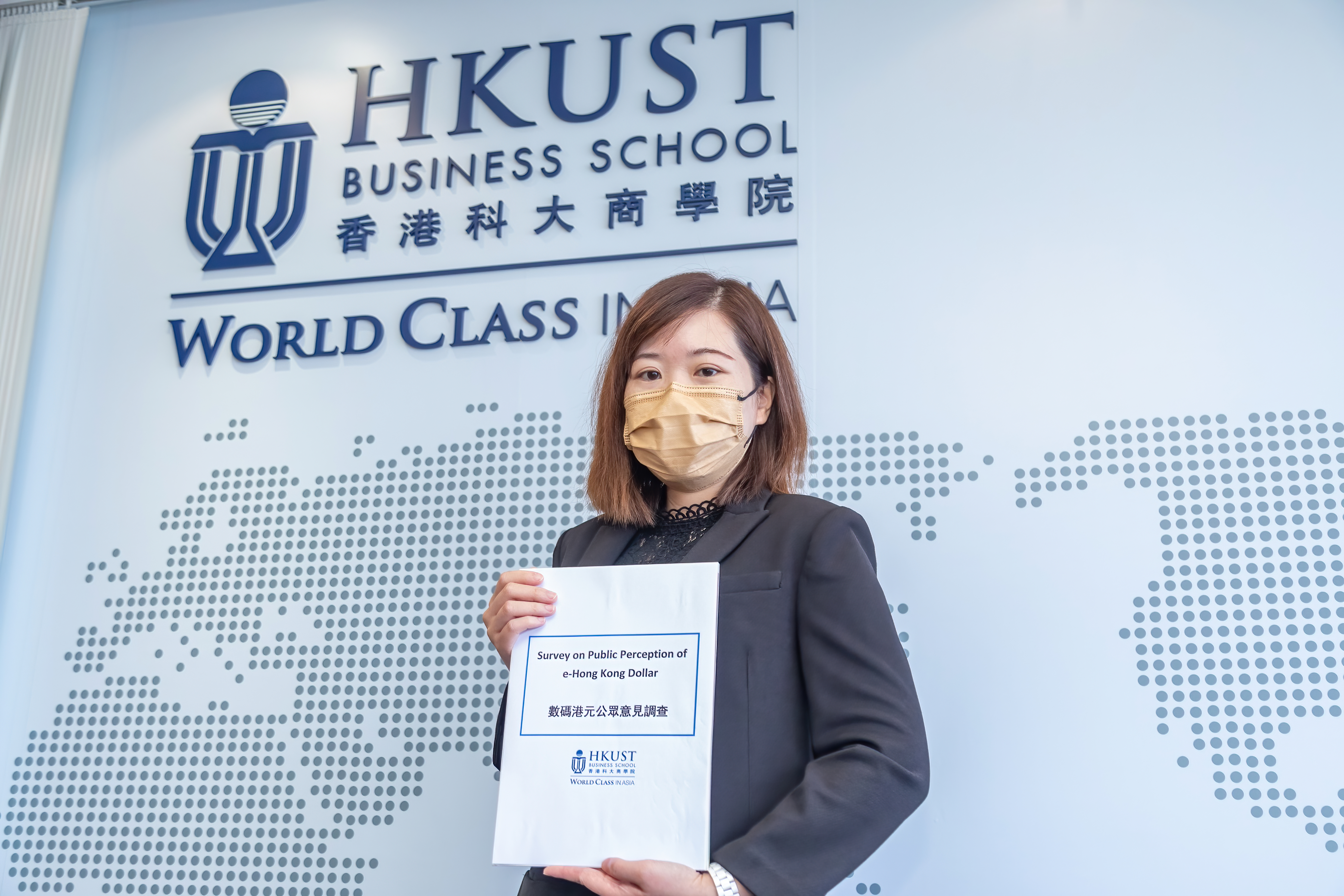 As Hong Kong actively pursues the possibility of issuing its own retail Central Bank Digital Currency (CBDC), i.e., e-Hong Kong Dollar (e-HKD), the School of Business and Management of The Hong Kong University of Science and Technology (HKUST Business School) today (24 Oct) announced the findings from its recent survey on the general public’s perception of e-HKD. The survey revealed that while CBDC is a new concept to most people in Hong Kong, survey respondents show a positive disposition towards e-HKD adoption, with over half of them saying they are likely to use it for daily transactions.

In his maiden Policy Address last week, the Chief Executive Mr. John LEE indicated that the Hong Kong Monetary Authority has begun the preparatory work for issuing e-HKD. Sponsored by HSBC as part of the strategic partnership earlier announced between the bank and HKUST to facilitate FinTech development, the poll aimed to gauge the views of the Hong Kong general public on a host of e-HKD-related topics, ranging from the desired features of e-HKD to CBDC awareness and willingness to adopt e-HKD. Over 6,600 adults responded to the survey in a three-week period from late August 2022.

Commenting on the survey findings, Ms. Christy YEUNG, Head of Fintech and Green Finance Projects of HKUST Business School, said, “Factors including the Government’s Consumption Voucher Scheme, promotional push by e-payment service providers and merchants, as well as the rise in online shopping activities during the pandemic, have in the past few years contributed to the fast-growing popularity of digital payment options among the local populace. Despite people’s limited knowledge of CBDC, the survey showed that the general public’s positive experience with digital payment options would carry over to e-HKD, should it be introduced in Hong Kong.”

Cybersecurity and personal data privacy are considered the two most important design features of the e-HKD by the survey respondents, with about 60% of them ranking the former as the most important feature and about 40% ranking the latter as the second most important. Usability and acceptance by merchants are also viewed by survey respondents as important factors that will help ensure e-HKD’s success. With regard to data privacy protection, about 65% of the polled find it acceptable for e-HKD payment transactions to be traceable as in credit card payments.

According to the HKUST research team responsible for this survey, as the preparatory work gets underway for the issuance of e-HKD, the views gathered on e-HKD’s desired features should serve as a good reference for the relevant authorities. Given the general public’s limited experience with CBDC, more educational initiatives would be helpful to inform them about the functions of e-HKD and the novel application scenarios and business models that can be enabled by e-HKD. CBDC is a part of Hong Kong’s strategy to drive FinTech development. It is hoped that this survey will be helpful to the city tapping CBDC’s potential in the digital era.

For more details about the survey findings, please refer to the highlights from the survey below.