A research team led by Prof Mingjie Zhang, Kerry Holdings Professor of Science in the Division of Life Scienceat The Hong Kong University of Science and Technology (HKUST), has employed a novel biochemical reconstitution approach to show how proteins in postsynaptic density (PSD) are regulated in synapses to process and transmit brain signals, which may provide insights into further research on early detection and intervention of mental disorders such as autism and schizophrenia.

Synapses, the structure that allows neurons to pass signals to one another, are essential to neuronal function. Proper formation and responses to stimulation of synapses are fundamental to brain functions, but to understand what governs the formation and regulation of compartmentalized synaptic assemblies is difficult as the number of synapses in an entire brain is enormous and it is hard to find two identical synapses – there is no simple repeating structural unit within synapses.

In their recent study, the HKUST research team rebuilt – in solution and on membrane bilayers –  a PSD-like structure and demonstrated the dynamic interactions between PSD proteins upon stimulation. The reconstituted PSD condensates also recaptured several key functional features of PSD in living neurons, which indicates that the highly condensed PSD assemblies in living neurons might autonomously form, stably exist, and dynamically change.

“Our biochemical reconstitution approach built a molecular platform that provides a likely answer to the mechanism of synapse-based cellular compartmentalization of neurons – a striking morphology that is critical for the functions of neurons,” said Dr Menglong Zeng, a post-doctoral researcher on Prof Zhang’s team and a co-author of the paper.

“The information derived from such a reconstitution system, together with experiments performed in living neurons, offer valuable insights into understanding the roles of the PSD proteins in synaptic formation and functions,” said Prof Zhang. “Although still vastly simplified, this well-defined biochemically traceable system provides a platform and a new paradigm for studying excitatory PSD formation and regulation as well as for elucidating mechanisms of a range of brain disorders caused by mutations of synaptic encoding genes in the future, which could ultimately help early detection and intervention of mental disorders.”

The findings were published in the top scientific journal Cell on Aug 2, 2018, which is the latest of a series of findings (e.g. a related paper published in Cell on Aug 25, 2016) from Prof Zhang’s lab on this fundamental topic of brain science.  The laboratory of Prof Penger Tong, Head of Department of Physics at HKUST, contributed to this study by ascertaining the material properties of the PSD assembly in the condensed phase.

The Hong Kong University of Science and Technology (HKUST) (www.ust.hk) is a world-class research university that focuses on science, technology and business as well as humanities and social science.  HKUST offers an international campus, and a holistic and interdisciplinary pedagogy to nurture well-rounded graduates with global vision, a strong entrepreneurial spirit and innovative thinking.  HKUST attained the highest proportion of internationally excellent research work in the Research Assessment Exercise 2014 of Hong Kong’s University Grants Committee, and is ranked as the world’s best young university in Times Higher Education’s Young University Rankings 2018.  Its graduates were ranked 12th worldwide and top in Greater China in Global Employability University Survey 2017. 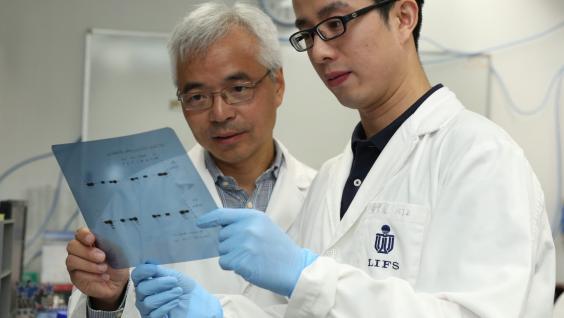 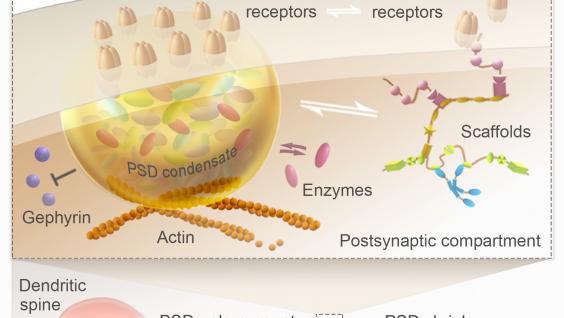 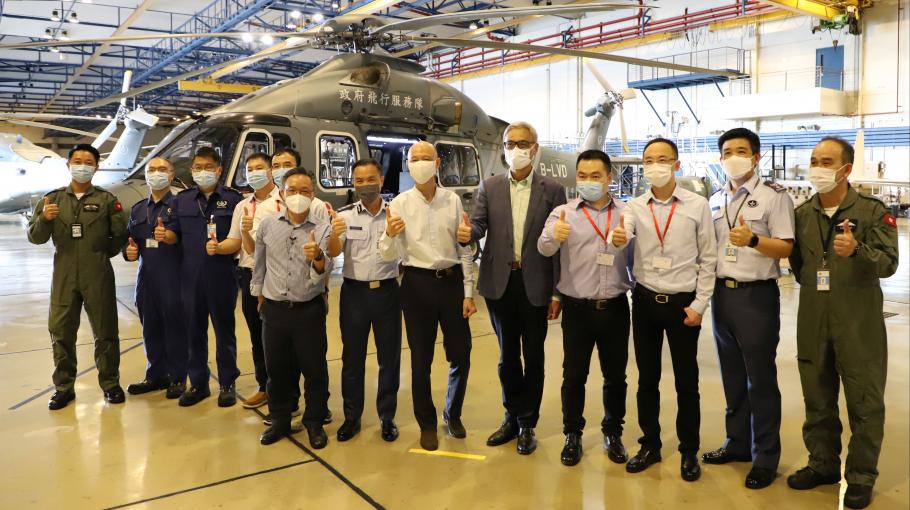 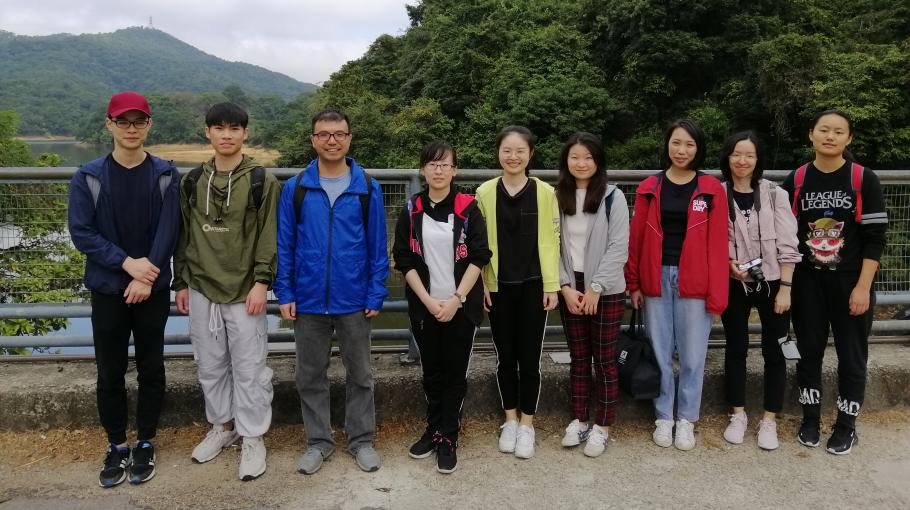