The Hong Kong University of Science and Technology (HKUST) and the Beijing Luzhu Biopharmaceutical Co. are developing a new vaccine to prevent hepatitis E which affects one-third of the world’s population. This breakthrough research, conducted by a team led by Professor Yong Xie from HKUST’s Division of Life Science, uses a unique insect cell system and method for the production of immunogenic protein, which will have the benefit of simplifying the production process and reducing production costs.

Hepatitis E is an infection of the liver caused by the hepatitis E virus (HEV). The disease is spread mainly through fecal contamination of water supplies or food, especially uncooked vegetables, pork internal organs, or shellfish. HEV-contaminated hands or utensils may transmit the virus, and flies and cockroaches can carry the virus to contaminate food.

Hepatitis E has sporadic distribution throughout the world but large outbreaks are common in developing countries with poor sanitation conditions. HEV is widespread in Southeast Asia, northern and central Africa, India, and Central America. The World Health Organization estimates that one-third of the world’s population has been infected by HEV, and in South Asia and East Asia there have been approximately 6.5 million cases of HEV, resulting in 160,000 adult deaths and 2,700 cases of fetal loss. An outbreak occurring in Xinjiang province between 1986 and 1988 resulted in an incidence of 119,280 infections and 707 deaths, 414 of which were pregnant women. According to the Hong Kong Centre for Health Protection, 27 cases of hepatitis E infection were reported in February 2012, the highest single-month record within the past five years, indicating that Hepatitis E is the most common form of acute hepatitis in adult patients.

HEV infection is a serious public health problem, causing large outbreaks of acute hepatitis in many parts of the world. There is an urgent need for the development of an effective vaccine for the prevention of HEV. In May 2010 the Beijing Luzhu Biopharmaceutical Co., Ltd. and the Hong Kong University of Science and Technology R and D Corporation Ltd signed an agreement of cooperation for the development of a hepatitis E vaccine. A team led by HKUST Professor Yong Xie began the project in September 2010, and after one and a half years of sustained effort the team was able to establish a hepatitis E virus vaccine using an innovative insect cell expression system, which is a new technology for vaccine expression. Using insect cells to express the HEV protein produces a longer protein fragment which includes more epitopes, especially immunogenic T-cell epitopes, and creates a protein folding structure closer to that of the natural HEV protein.

The technology platform developed by Professor Xie and his team is the first technology of its kind in the world, as the unique expression system and method can directly and efficiently express viral antigens, making it easy to recover the antigen produced.

This technology simplifies the production process, which could lead to reduced production costs. Pre-clinical development of this new HEV vaccine is proceeding smoothly as planned.

Project team members, including members from both Professor Xie’s lab and Luzhu’s research and development department, have worked around the clock to develop this vaccine, overcoming many difficulties and approaching problems with creativity and tenacity to achieve these promising results. This project is expected to generate independent intellectual property, and to contribute significantly to the prevention and control of human hepatitis E. 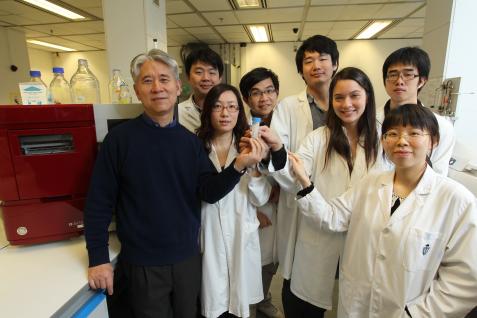 Prof Yong Xie (left) and his research team at HKUST 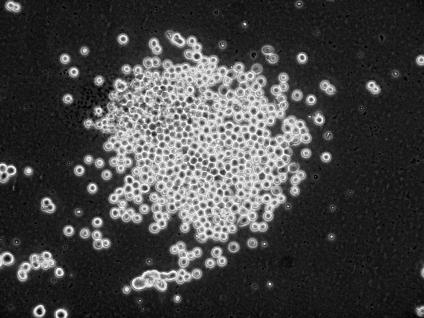 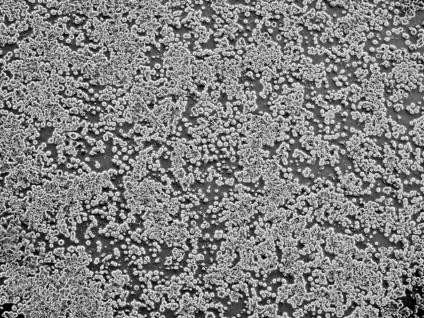