Prof Joseph Hun-wei Lee, Vice-President for Research and Graduate Studies congratulated the winning research teams. "The prizes are recognition of our University's on-going efforts to pursue excellence in education, research and innovation. We will continue to look for more collaborative opportunities to deepen ties between local and Mainland scientists, with a view to boost socio-economical development in Hong Kong and Mainland China at large," Prof Lee said.

The Higher Education Outstanding Scientific Research Output Awards have been set up by the Ministry of Education to recognize outstanding research projects at all tertiary institutions in China. The awards are presented to individuals or units that have made remarkable contributions in the areas of scientific discovery, technological innovation, science and technology advancement, and the implementation of patented technologies. They honor researchers who have made discoveries in natural science and applied science, or given explanations to natural phenomena and characteristics.

The two winning HKUST projects are:

Prof Charles Ng, collaborators from Tianjin University and industry partners from the Mainland have discovered a new theory and calculation methods for building underground structures in a more economical and faster way without compromising safety. They also identified key controlling factors which shed new light on deformation and failing mechanisms in deep underground structures. Such discoveries can help minimize the environmental impact of excavation, reduce energy consumption and promote efficient use of groundwater resources in such structures. The findings were applied to 58 large-scale underground structure projects in Tianjin, Shanghai and Nanjing, resulting in an economic benefit of about RMB485 million, derived from savings on 320,000 m3 of reinforced concrete, 47,500 tonnes of reinforcing bars and 250,000 tonnes of running water. It also helped shorten the total construction time of those 58 projects by 105 months.

The theoretical findings have also been recognized by the National Research Council, Canada, which awarded Prof Ng and his research team the RM Quigley Award for their paper published in the Canadian Geotechnical Journal in 2012. The paper was rated Number 1 by the journal out of 102 competitors, the first time a research team from Greater China received such honor since the journal's establishment over 50 years ago.

Dr Tian Fang and collaborators from Beijing Normal University and Wuhan University have put forward a series of novel approaches to improve clarity and segmentation accuracy when building complex 3D city models. They have perfected the existing map generalization theory and developed a robust structure-aware global optimization method, thereby improving the precision and efficiency of large-scale complex terrain visualization even when a large amount of data is missing.

The team has published 58 SCI papers in renowned international academic journals, one of them was considered the best paper by the United States of America Photography Association in 2006. The team has been invited to speak multiple times at international conferences such as the International Geoscience and Remote Sensing Symposium. Their findings were applied to major projects including the surveyance of the western region in China and also the lunar exploration project. 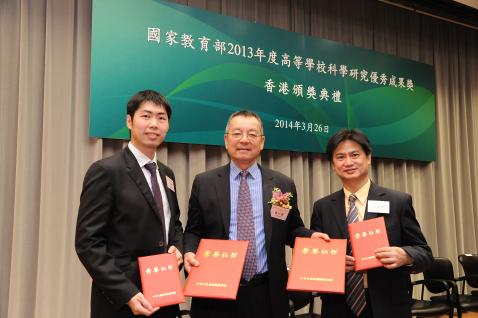 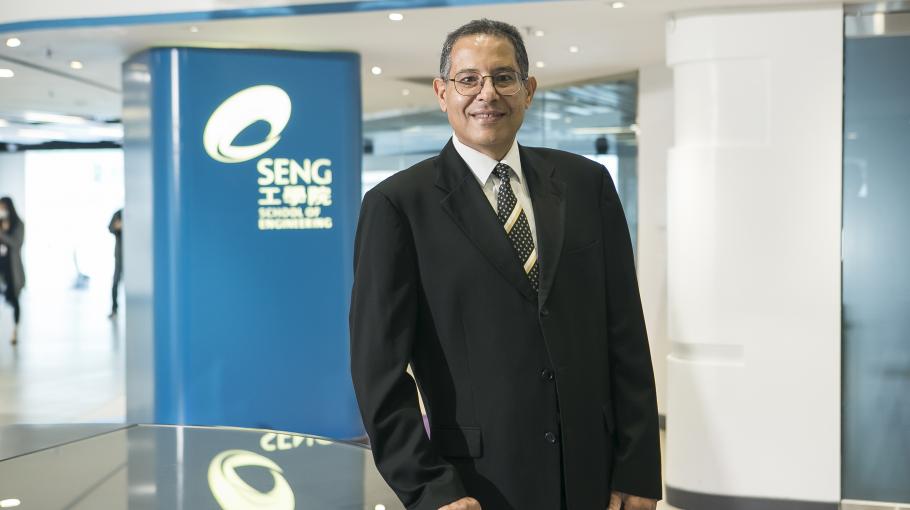 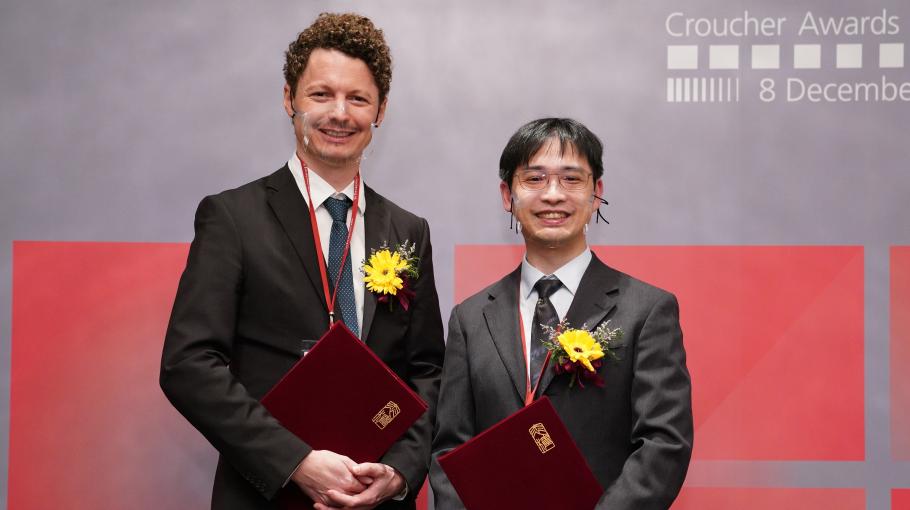 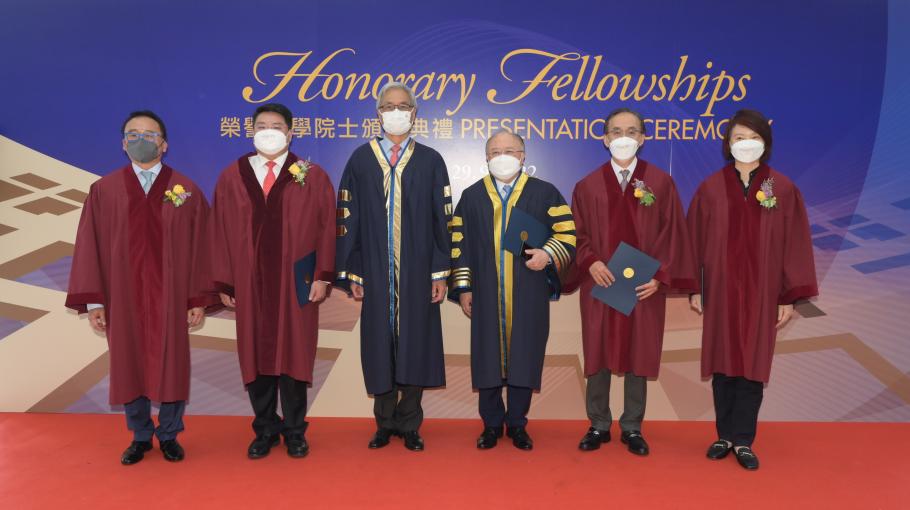 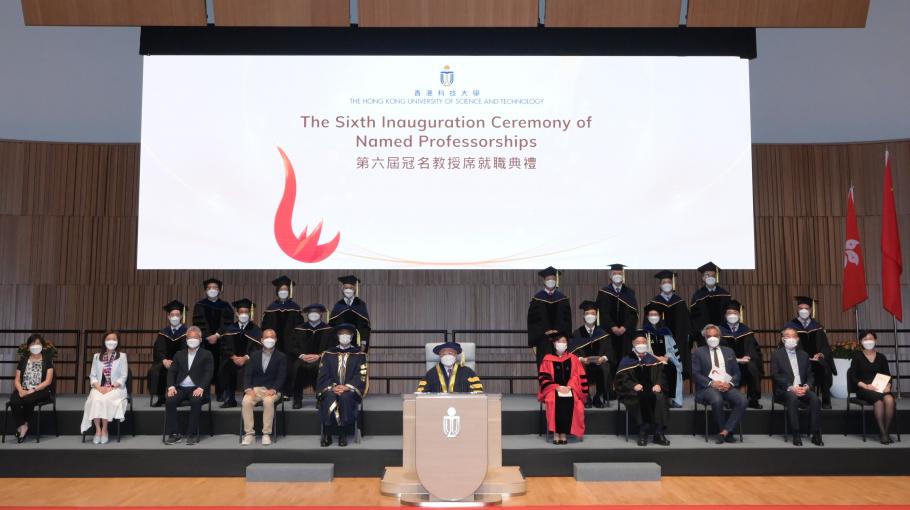