Prof Tony F Chan, President of HKUST, said IMO is more than a Mathematics competition. “I am pleased that Hong Kong will play host to organizing the IMO again next year after it was first held in Hong Kong in 1994,” he said. “We will make good use of this opportunity to build the global reputation for Hong Kong; attract young, talented students from all over the world, as well as promote mathematics and science education - especially among young local people. No platform is more ideal than the IMO to bring these messages across to the whole world.”

As the Hosting University, HKUST strives to provide an accommodating environment for the competition. Over a thousand group leaders and contestants will gather in the University at the time to participate in the 10-day event. President Chan said IMO also carries another special meaning as it will be one of HKUST’s 25th anniversary major celebration programs.

“We are grateful for the support offered by HKUST, the Education Bureau and other parties in Hong Kong,” Prof Shum Kar-ping, Director of IMOHKCL said. “The Organizing Committee and various working groups are now working hard in preparation of the event. We look forward to a remarkable IMO in Hong Kong next year.”

Since the signing of the Memorandum of Understanding in 2014, HKUST has closely collaborated with IMOHKCL on the preparation of the competition. Official webpage of IMO 2016 (http://www.imo2016.org/) has been launched and HKUST has been organizing a series of on-campus promotions during the past summer session and the HKUST Information Day in September. The event was also featured at the HKUST booth during the InnoCarnival 2015 in Hong Kong Science Park from 31 October to 8 November 2015. As a prelude to the competition, HKUST has invited Dr Ezra Getzler from Northwestern University to give the first HKUST-IMO 2016 lecture on the topics of the Bernoulli numbers and n-groups between 5 and 7 December 2015. The HKUST-IMO 2016 lecture series aim at reaching out to the youth from both secondary schools and post-secondary institutions with a view to broadening their perspectives in the pursuit of mathematical studies and other scientific disciplines through an interesting and inspiring format.

IMO is the World Championship Mathematics Competition for High School students.  It was first held in 1959 in Romania, with 7 countries participating. It has gradually expanded to over 100 countries and regions from 5 continents. In 2015, 577 students from 104 countries and regions took part in the 56th IMO held in Chiang Mai, Thailand.The 57th IMO will be held in Hong Kong from 6-16 July 2016, and HKUST will provide venue and accommodation for the event. 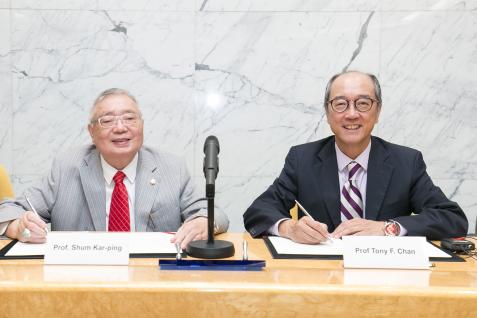 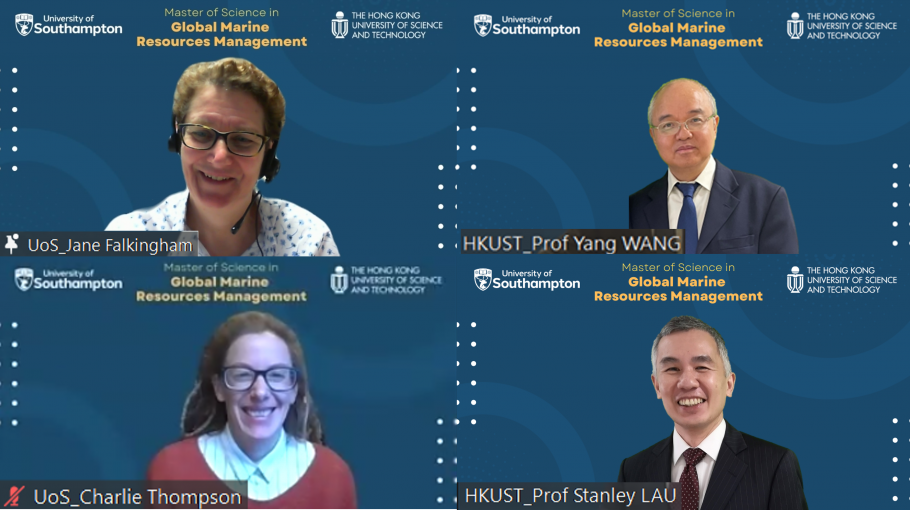 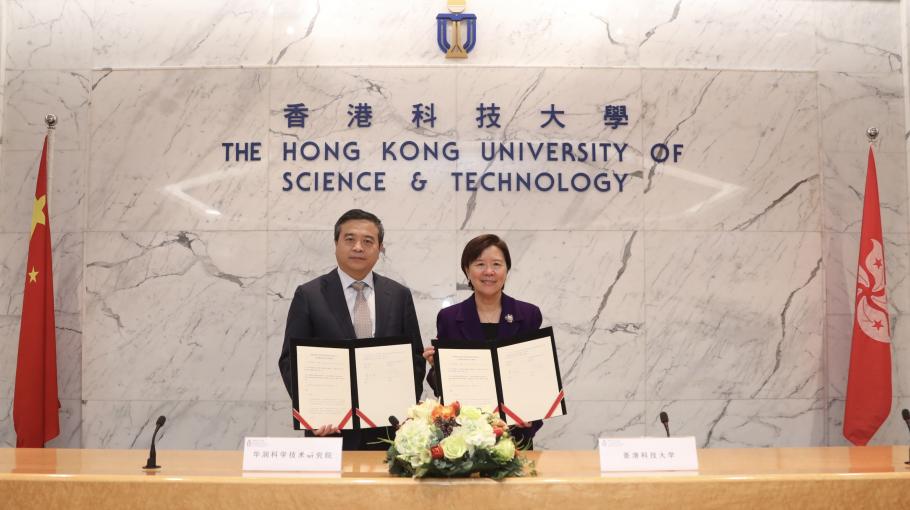 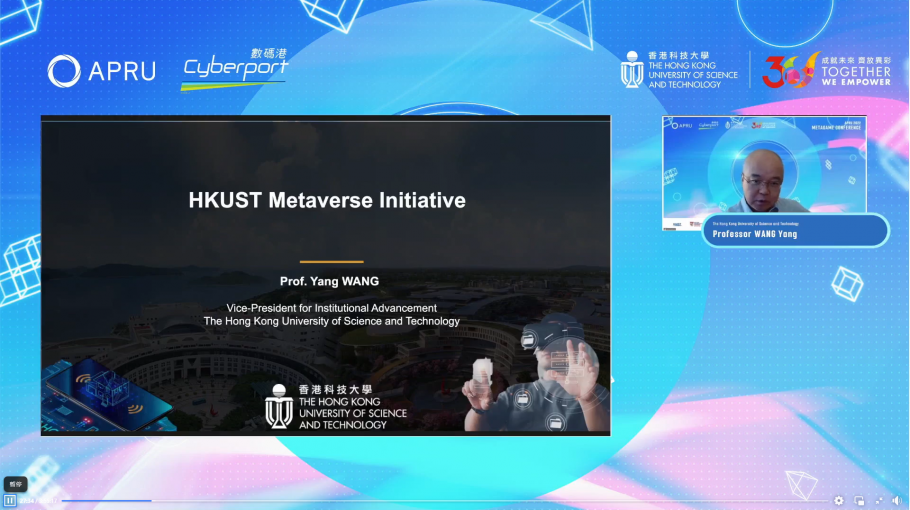 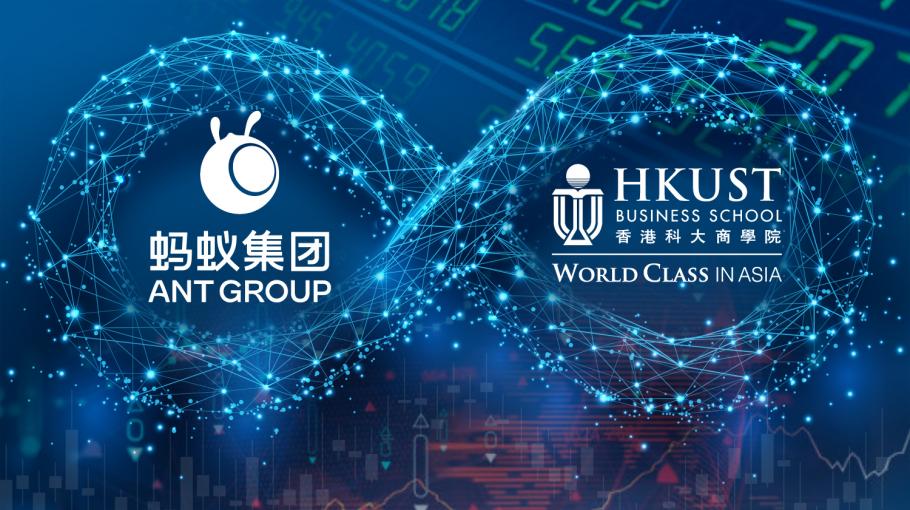