Prof Shengwang Du, Assistant Professor in HKUST's Department of Physics, and his research team have published their study in Physical Review Letters recently. Co-authors include three postgraduate students Shanchao Zhang, Jiefei Chen and Chang Liu, Chair Professors Michael M T Loy and George K L Wong. This is the fifth time in the last two years that Prof Du's team published their optics research in Physical Review Letters, one of the most prestigious scientific journals in physics, and the second time their papers were selected as editors' suggestion for reading. This research was also highlighted as a Physics Synopsis by American Physical Society with a title "Single photons obey the speed limits."

Prof Du's study demonstrates that a single photon, the fundamental quanta of light, also obeys the traffic law of the universe just like classical EM waves. Einstein claimed that the speed of light was the traffic law of the universe or in simple language, nothing can travel faster than light. HKUST's team is the first to experimentally show that optical precursors exist at the single-photon level, and that they are the fastest part of the single-photon wave packet even in a so called 'superluminal' medium.

"The results add to our understanding of how a single photon moves. They also confirm the upper bound on how fast information travels with light," said Prof Du. "By showing that single photons cannot travel faster than the speed of light, our results bring a closure to the debate on the true speed of information carried by a single photon. Our findings will also likely have potential applications by giving scientists a better picture on the transmission of quantum information."

HKUST President Tony F Chan said, "We are most delighted that Prof Shengwang Du and his research group have confirmed a key feature of a fundamental law of physics, which also has important implications for communication technology. It epitomizes the mission of our university - to both produce fundamental knowledge and technological impact. As a research university with a focus on science and technology, HKUST will continue to push the limits of frontier knowledge by fostering basic as well as applied research, which is best demonstrated by this breakthrough discovery."

Discovery of superluminal propagation of optical pulses in some specific medium 10 years ago has evoked the world's dream of time travel, but later scientists realized that it is only a visual effect where the superluminal 'group' velocity of many photons could not be used for transmitting any real information. Then people set their hope on single photons because in the strange quantum world nothing seems impossible -- a single photon may be possible to travel faster than the speed limit in the classical world. Because of lack of experimental evidence of single photon velocity, this is also an open debate among physicists. To tackle the problem, Prof Du's team measured the ultimate speed of a single photon with controllable waveforms. The study, which showed that single photons also obey the speed limit c, confirms Einstein's causality; that is, an effect cannot occur before its cause.

HKUST's team used a demonstration which required not only producing single photons, but separating the optical precursor, which is the wave-like propagation at the front of an optical pulse, from the rest of the photon wave packet. To do so, Prof Du's team generated a pair of photons, and then passed one of them through a group of laser-cooled rubidium atoms with an effect called electromagnetically induced transparency (EIT). For the first time, they successfully observed optical precursors of a single photon. 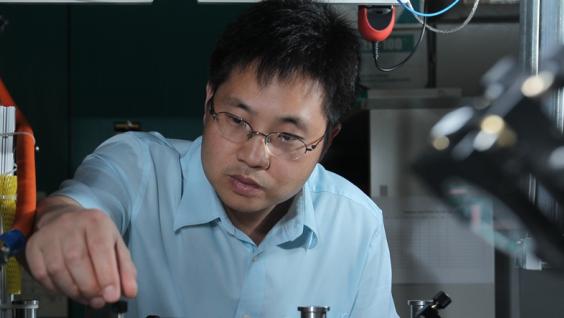 Prof Shengwang Du, Assistant Professor in HKUST's Department of Physics, and his research team have published their study in Physical Review Letters recently
3932
What To Read Next 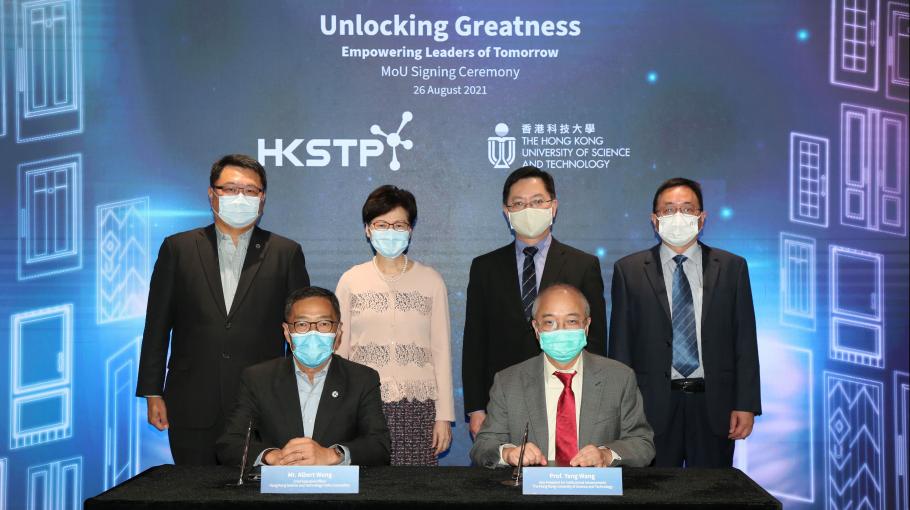 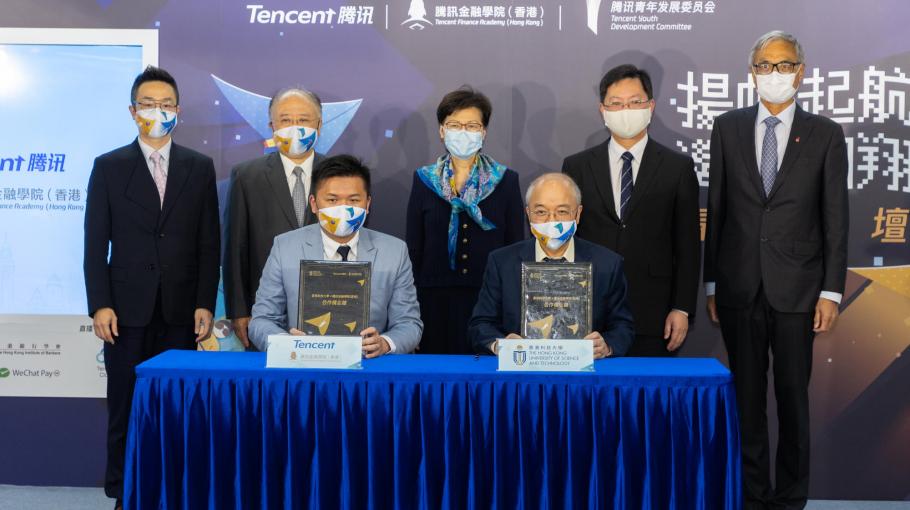 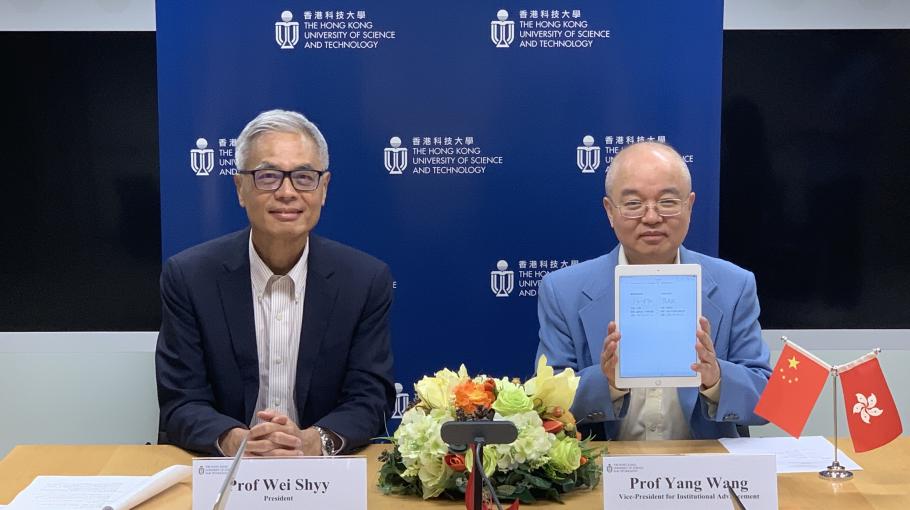 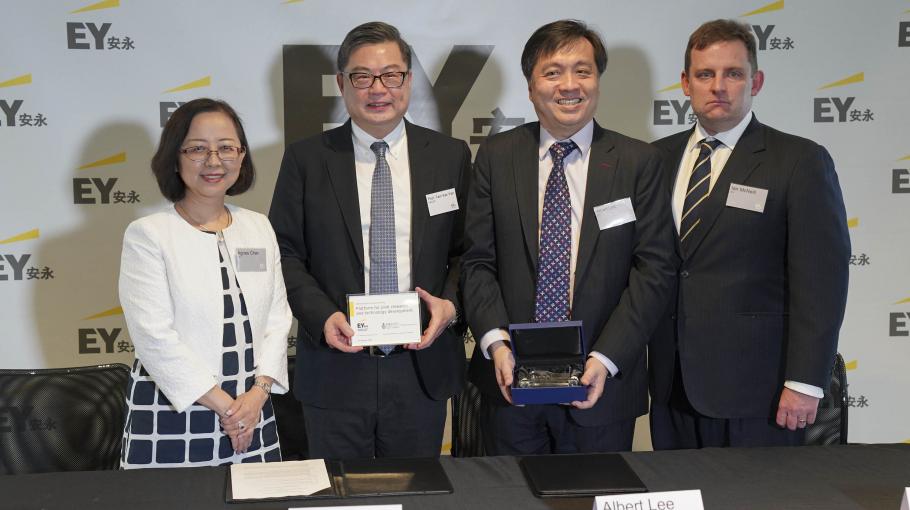