The Hong Kong University of Science and Technology (HKUST) hosted its 20th Anniversary Grand Celebration today, with HKSAR Chief Executive Mr Donald Tsang and the Vice Chairman of the Standing Committee of the National People's Congress Mr Han Qide officiating with a distinguished array of celebrities.

Prof Han Qide said, "After 20 years of pursuit of innovation and creativity, the Hong Kong University of Science and Technology has mapped out a unique path to deliver education with its own characteristics. It has become a cradle for nurturing talent in science and technology, in management, and in innovation - for Hong Kong and for the nation. The University has made significant contributions to Hong Kong and the nation in driving the development of science and technology forward, and in serving as a model in higher education."

He continued, "With its status in higher education today, HKUST will play a distinct role in the development of science and technology, and of talent in Hong Kong and the nation."

HKSAR Chief Executive Mr Donald Tsang noted, "In just two decades the university has firmly established itself as a world-class seat of learning and the miracle continues. This university has built its reputation on the back of a strong research culture. I am also pleased that the private sector is making increasing investments in this area."

Mr Tsang added, "Another feature of HKUST is its global outlook. An international mix of faculty, research collaboration networks and exchange opportunities have become hallmarks of the school. These strong fundamentals are crucial to our goal of establishing Hong Kong as a regional centre of education. They also help to develop and promote our high-quality education services. These will give strong impetus to our long quest to transform Hong Kong into a knowledge-based society. HKUST has an important role to play in this."

HKUST Council Chairman Dr Marvin Cheung remarked, "Despite the ethnic diversity of our faculty and students population, there is a homogeneity of spirit and a strong sense of community in our University community. I congratulate our team of leaders for their vision and determination to take the University to its next level of excellence."

HKUST President Tony F Chan said, "20 years ago, our government saw the need for a university of science and technology to move Hong Kong up the economic ladder and promote innovation. HKUST stands ready to fulfill its duty to our community. Today, we are proud that we have achieved international recognition. We see ourselves as the key to the city's future and its economic diversity. HKUST is today launching a year-long campaign, called "HKUST President's 20th Anniversary Challenge" to raise $10 million each for 10 Endowed Chairs and to be matched dollar for dollar by the University."

To mark HKUST's contribution, a minor planet No.202784 was named "Gangkeda" (the Chinese abbreviation of HKUST) by the Chinese Academy of Sciences Purple Mountain Observatory in Nanjing, China. The formal announcement was made by Mr Chunlin Lu, the Observatory's Party Secretary and Deputy Director, who also presented a plague and a certificate to HKUST, represented by Dr the Hon Marvin Cheung, President Tony F Chan, as well as Mr Chan Yik Hei and Mr Lam Chun Hei - two HKUST students who already had an asteroid each named after them.

To signify the merging of science and technology with traditional culture, a robot performed a lion dance on stage. Also, 20 students from different countries each wearing their national costume welcomed the celebrated guests, signifying the international nature of HKUST.

The Celebration was attended by some 500 guests, including presidents of world-renowned universities, consuls-general in Hong Kong, donors, HKUST's collaborative partners, as well as HKUST faculty, staff, students and alumni.

The speech of Prof Han Qide can be downloaded here.

The speech of President Tony F Chan can be downloaded here. 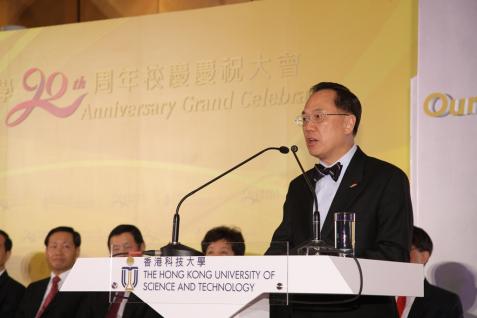 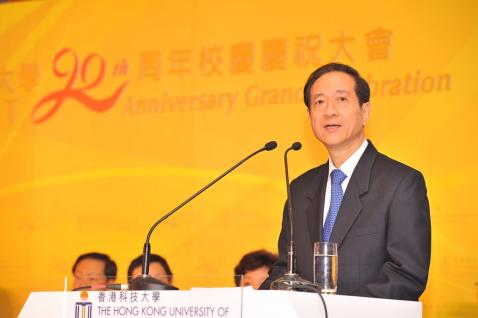 Prof Han Qide expresses his best wishes to the University 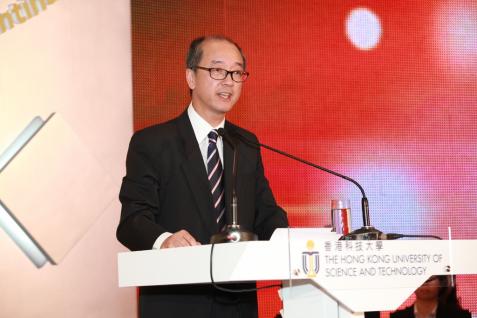 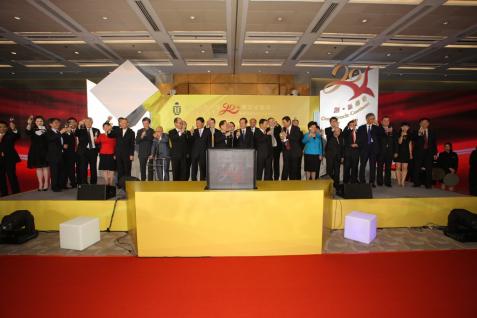 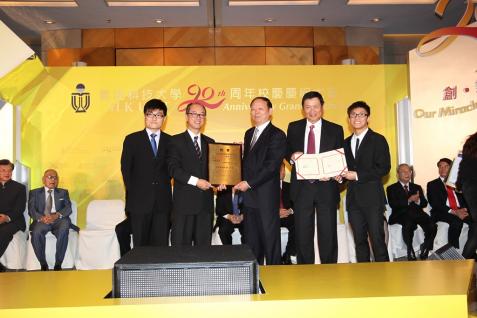 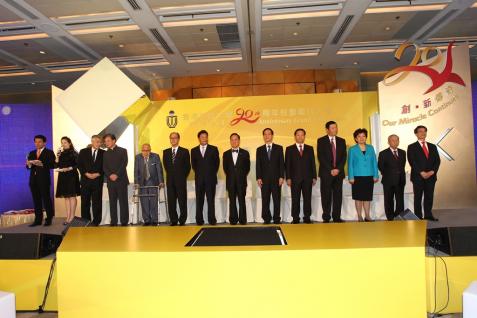 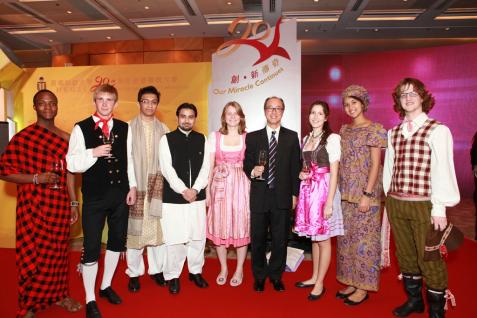 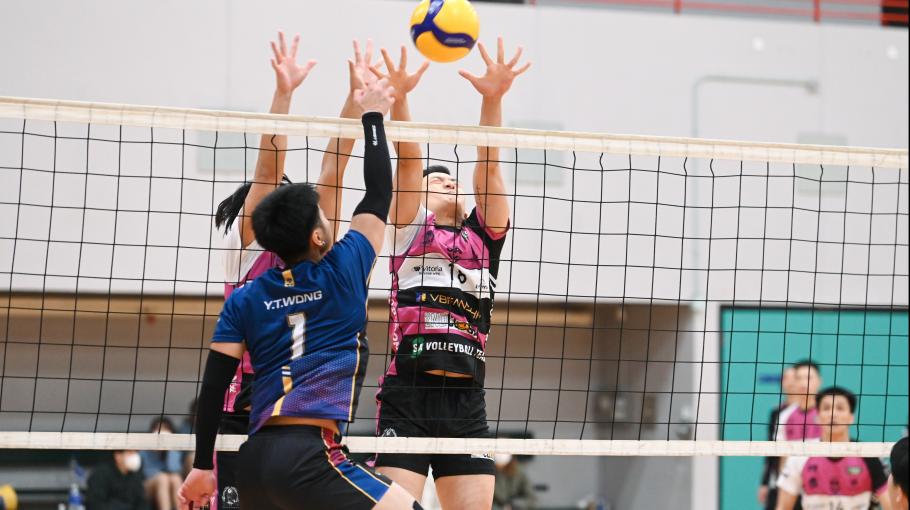 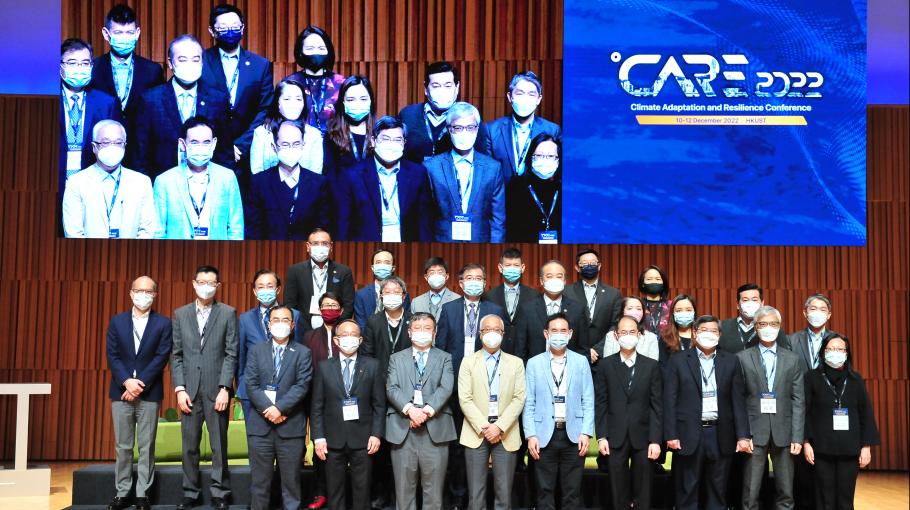