Researchers at The Hong Kong University of Science and Technology (HKUST) has uncovered a century-old mystery on marine benthos organisms, which not only leads to the finding of a non-toxic anti-fouling coating that could help the shipping industry saves fuel consumption, but also opens the gateway for future studies that could remap the marine ecosystem.

Prof Qian Peiyuan, Chair Professor of the Division of Life Science, won second-class honor of the prestigious 2016 Natural Science Award from the State Council, for his discovery of biofilm’s impact on the initial colonization of marine benthos – organisms that live on or near the seabed such as corals and shells.

For years, scientists focused on how environmental changes affect marine benthos, but most have overlooked the bridging function of biofilm for the environment and the benthic life. Prof Qian’s pioneering study has found that upon searching for a place of settlement, the larvae of benthic marine life responds largely to the chemical signals discharged by the biofilm, instead of directly to the environment, so by manipulating these chemical signals, one can settle organisms like coral, abalones and shells, in less polluted areas to ensure their healthy growth and save endangered species from extinction, putting the tipping marine ecosystem back to balance.

“Our findings provide important background for the sustainable development of marine resources,” Prof Qian said. “It also points out the possible trend of changes in marine ecosystem due to global climate changes.”

Prof Qian also found a new and non-toxic solution for biofouling with his finding. Biofouling is a major problem for ships because accumulation of organisms on hulls not only increases fuel consumption by up to 40 per cent, significantly lowering its speed, but also compromises national security as living objects expose navy ships otherwise invisible under the radar. For years, ship liners and navy troops rely on anti-fouling agent to fight the hull-attaching organisms, but they are harmful to marine life. Prof Qian has obtained 12 patents so far for his new anti-fouling coatings, which are not only proven as effective as traditional ones, but are much greener alternatives as it is developed with natural chemicals from the biofilm. 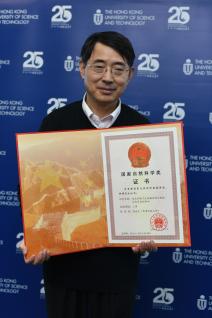 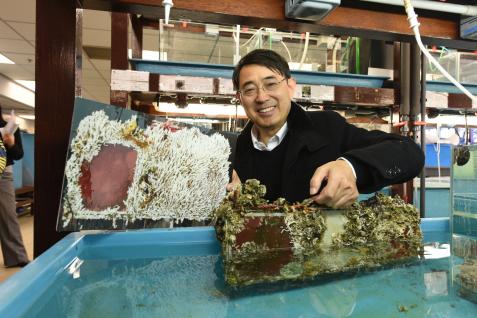 Prof Qian demonstrates the effect of his antifouling coating. The smooth surface on the left is a result after applying the coating for 18 months, while the one on the right shows what happened after more than two years.
63497
CATEGORY 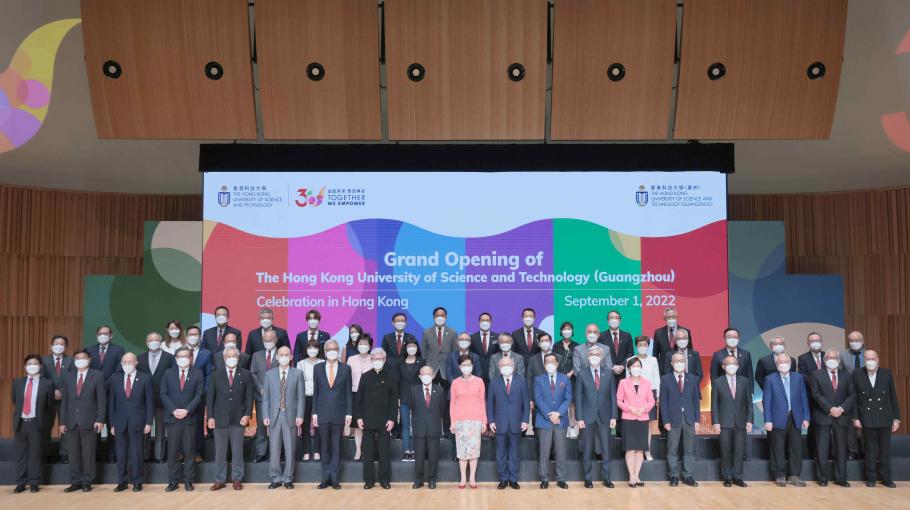 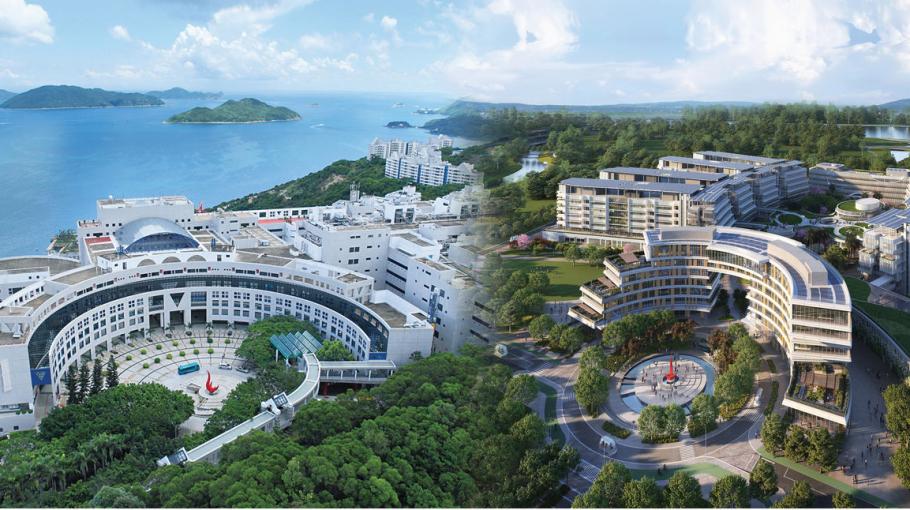 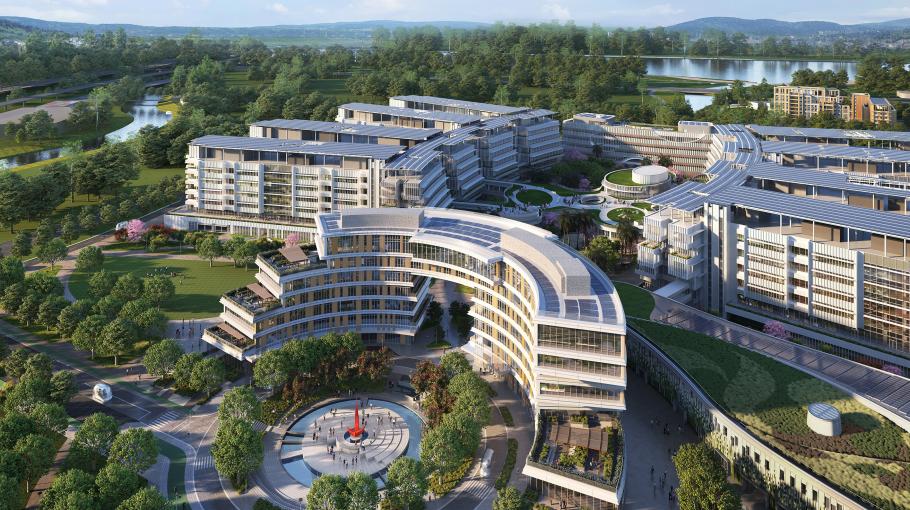 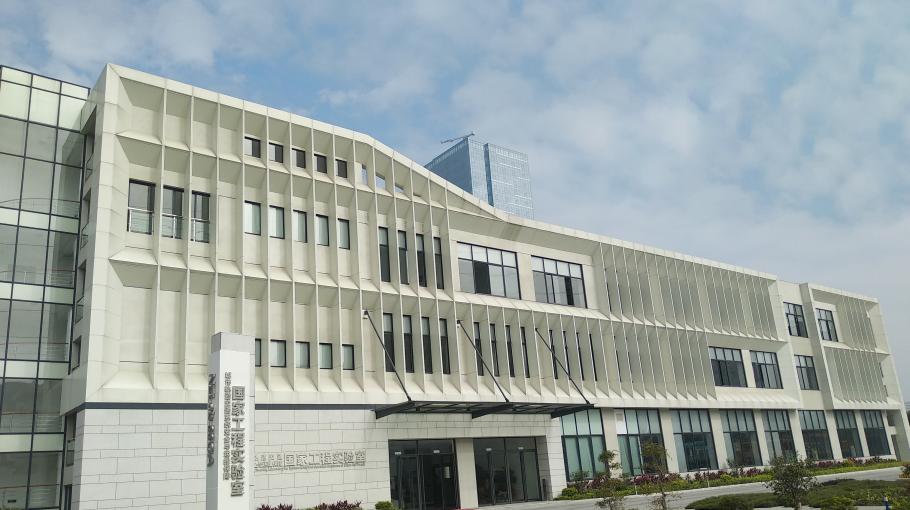