Benedict YUEN, our BBA Marketing 2012 graduate, is instantly recognizable in Hong Kong from his work as a TV anchor and a KOL (key opinion leader) on social media. This is all on top of having a talent and production company and hosting his own travel TV show, where he went everywhere from Russia to South Africa, in addition to starting his catering businesses.

Benedict is the forerunner of what is known as a “slashie” – someone who has multiple talents, which have been turned into parallel careers, each separated by a “slash” in the person’s job title.

Over the course of his studies at HKUST, Benedict’s professors and career advisors encouraged him to practice networking skills in various situations resourcefully. Not only he listened, he also fully demonstrated his capability of maximizing his potentials of handling multitasking jobs, ever since he was also an anchor on a pay-TV provider while studying.

He met quite a few talented people who modeled and emceed while working as an anchor, which paved the way for him to open his talent agency and meet new contacts along the way. “I started pitching for annual dinners, press conferences, and roadshows, and this turned into a viable media advertising business that included international brands,” Benedict says.

When the right opportunity came, Benedict never failed to seize it because he’s well-equipped for it. “There were a lot of case studies and presentations for us to practice our soft skills such as communication skill and problem-solving skill which I can still relate in today's marketing world,” he recalls.

He soon realized the importance of diversifying his business models. “I began to think about the difficulties of working with retainers only, what if you have a situation such as now where all the events have been canceled?” he explains. “Rather than being an agency only, I thought we should also try and be a client, and flip our role to be more active and not wait for others to give us jobs only,” he adds.

So Benedict created the travel show Inspiring Journeys all by himself and sold it back to a broadcasting company in Hong Kong. “I am responsible for all the sponsorship, creating the itinerary, connecting with the tourism boards, product placement, arranging photographers and videographers, anchoring, editing, voiceover, and all the other bits and pieces,” says Benedict.

Soon afterward, an increasing number of work-related titles began to attach to him. Thanks to his outgoing personality, one job naturally paves the way to the second and third or even fourth jobs that are seamlessly intertwined. It is quite hard to use simple words to describe what he does for a living now - he has four market lines that include a licensed catering business, along with a tea business, both of which he opened in the summer of 2019.

Taking on multiple careers sounds daunting and exhausting, but Benedict takes it all in his stride, and is now on his fourth program for the TV network. “We are in a slash economy, it’s not enough to do one thing, you have to diversify to thrive,” Benedict says, who attributes this mentality to can-do spirit – one of HKUST’s core values that guides his bold career moves like a compass.

With the unexpected and potentially long-term economic impact brought about by COVID-19 across the globe, being a slashie with vastly disperse interests and capabilities could be useful to weather the storm. Benedict has some advice to the budding entrepreneurs at HKUST who wish to follow his career path, “You need to be flexible, and have a strong network. Grab resources from the university to reach out to a wide range of people; in my years at the university I networked extensively and it paid off handsomely for my career. After all, it is all about being creative and breaking the boundaries of yourself,” says Benedict. 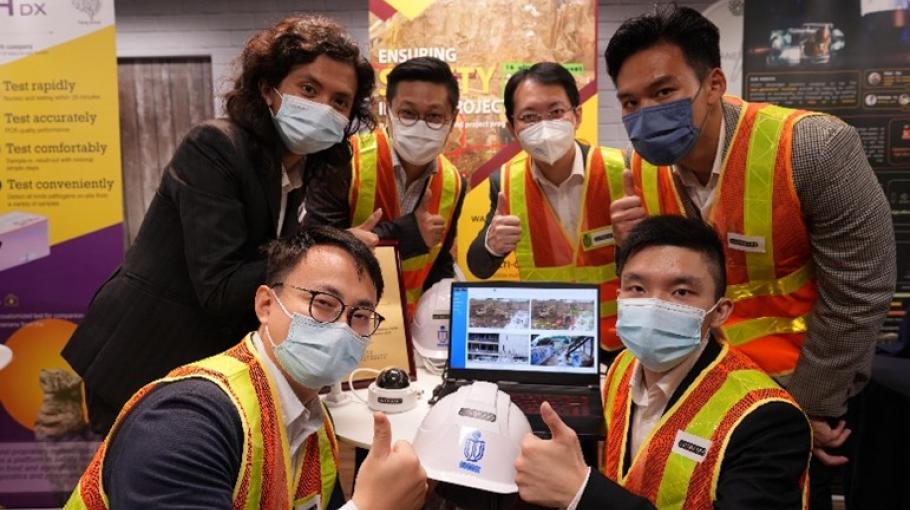 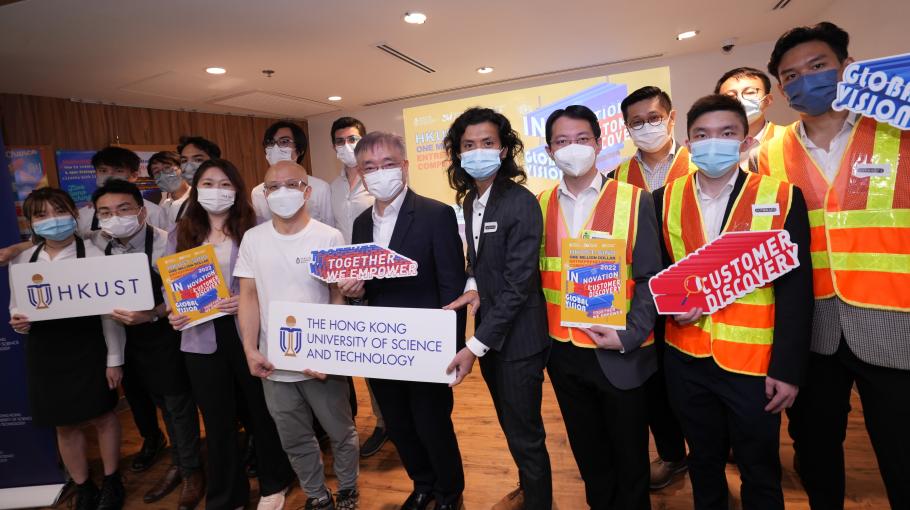 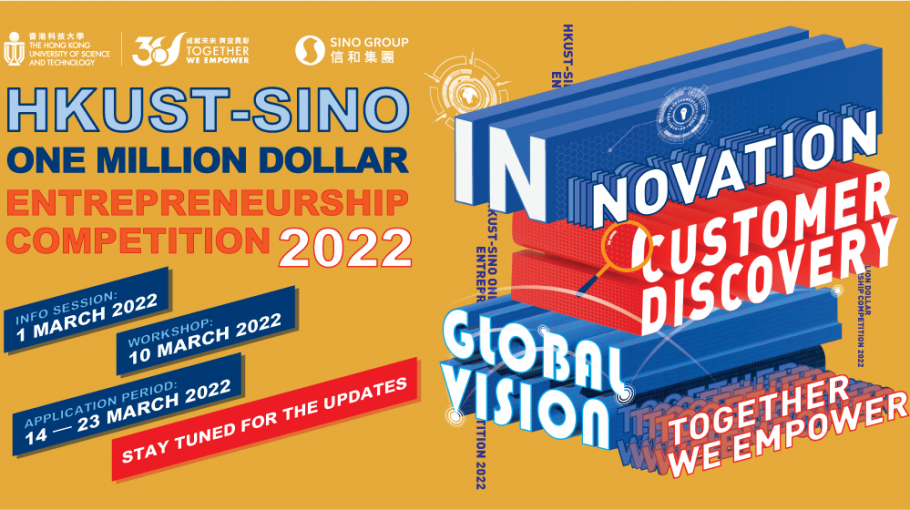