A recent Consumer Council survey has found that only two out of eight tested anti-bacterial handwash products can live up to their claims of having 99.9 percent efficacy in killing germs, sparking worries amongst the public.

Advertisements often imply that bacteria in homes are harmful and must be eliminated by using any antibacterial or antimicrobial products available.

However, Boston University's School of Public Health suggests only about 5 percent of bacterial species are disease-causing, in other words pathogenic.

In fact, the pursuit of a germ-free environment is futile.

Some bacteria are just impossible to eliminate with chemicals in the cleansing agents, or at the concentrations level of the chemicals we are commonly using.

Even the so-called 99.9 percent efficacy must rely on perfect usage of the product.

The surfaces of all objects, including our bodies, are inhabited by bacteria and microbes, with each having its own territory and acting to check the growth of others.

Not only is killing 100 percent of bacteria not feasible, it can also cause serious consequences.

Bacteria are good at becoming stronger when encountering a strong opponent.

Even if we have succeeded in killing, say, 99.9 percent of the bacteria using a disinfectant, the remaining 0.1 percent tenacious bacteria, without competition, can reproduce liberally and their descendants could carry genetic mutations that make them stronger.

After successive rounds of strengthening, some of these bacteria might become "superbugs" that are difficult to kill with any other disinfectants.

The more of these tenacious bacteria that remain, the greater the chance of causing harm to humans.

Excessive use of disinfectants also leads to ecological problems.

This not only makes water unsafe for drinking and other uses, it is also toxic for aquatic organisms that are essential for the maintenance of the ecosystem.

As well, the presence of disinfectant chemicals at low concentrations in bodies of water drives the natural bacteria to evolve, and the consequences of skewed bacterial populations in the environment are unpredictable.

Although the majority of bacteria are non-pathogenic, we may occasionally encounter pathogenic ones that make us sick, such as meningococcus, tuberculosis bacillus and Listeria.

We can perform some basic practices to limit our exposures, such as washing hands frequently under running water or rubbing with 60 to 80 percent alcohol, laundering bath towels and bed sheets once a week, putting toilet lid down when you flush, and letting your toothbrush air dry after use.

So, don't be a germaphobe.

As long as we maintain good personal and environmental hygiene in our daily lives, ensure air circulation, eat and rest well to boost our immune system, we are already performing the best practice for protecting our health.

The article was published in The Standard on August 7, 2019.

Health
What To Read Next 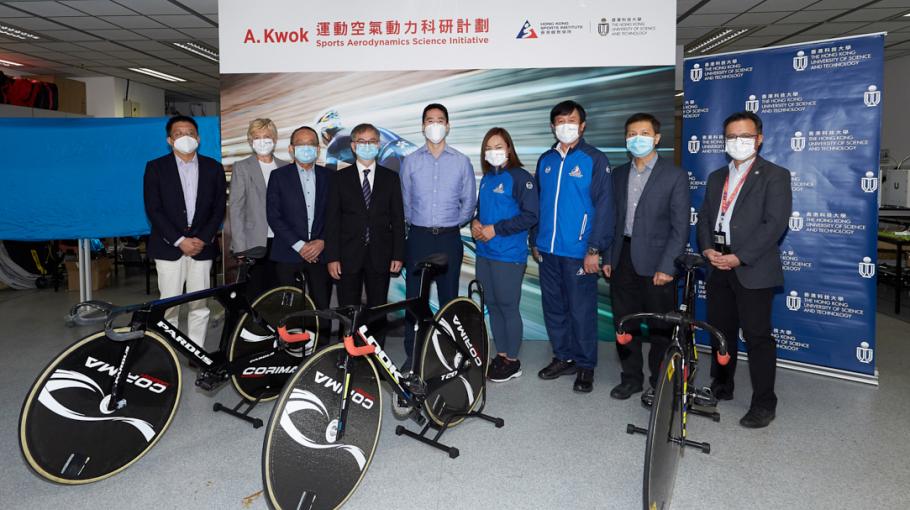 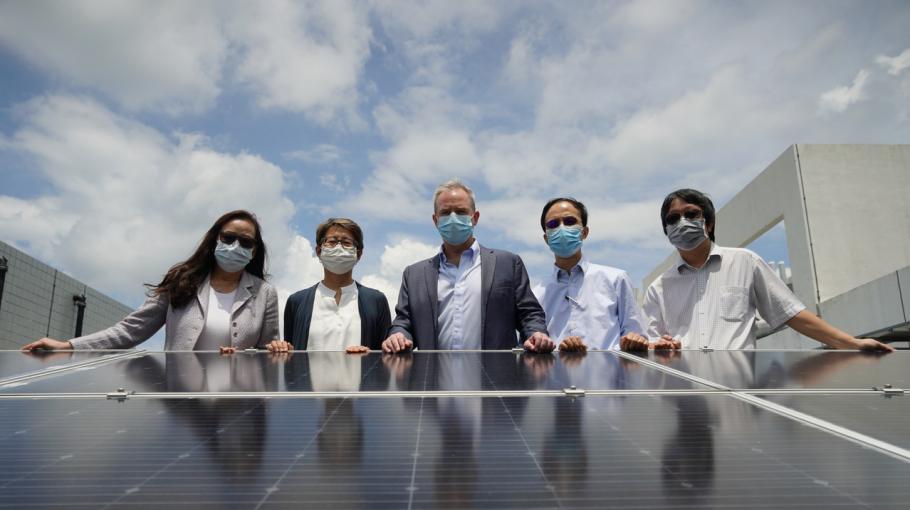 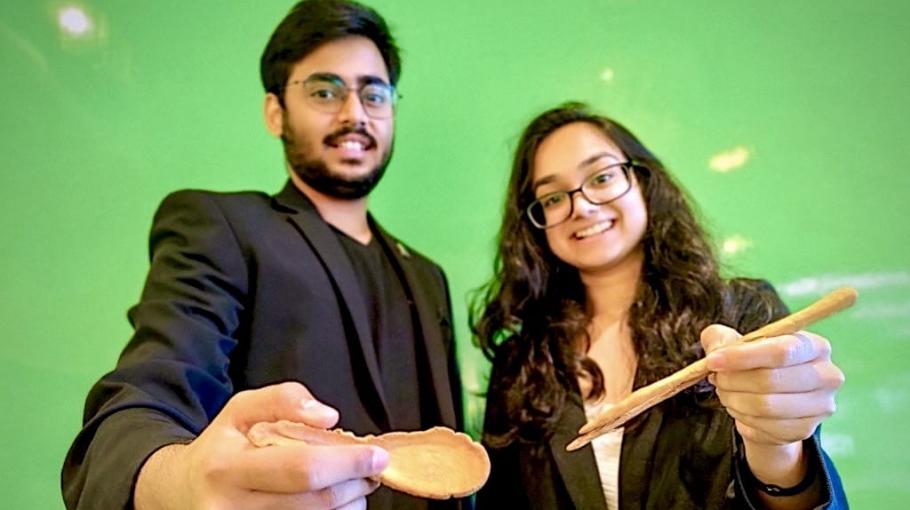 Community and Sustainability
Eat Your Spoons and Forks to Beat Pollution 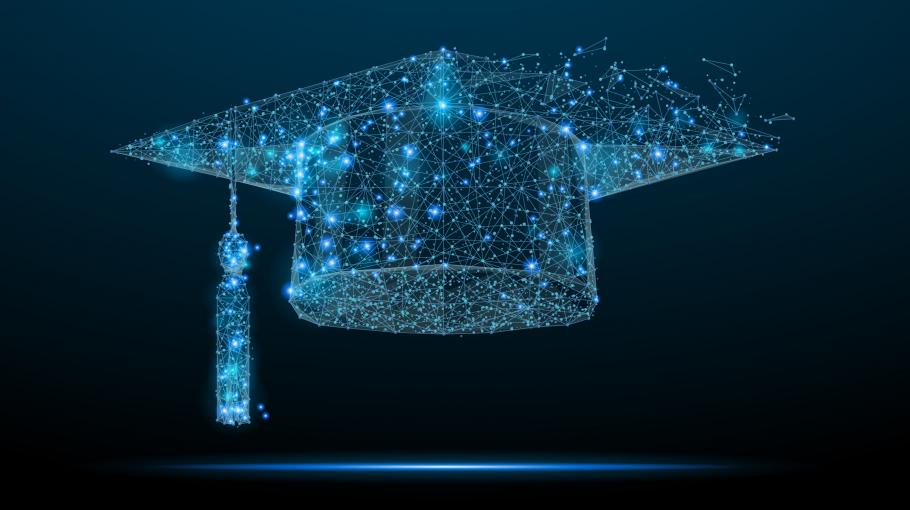