The Hong Kong University of Science and Technology (HKUST) expressed deep sorrow over the passing of Dr. CHUNG Sze-Yuen, G.B.M., J.P. in Hong Kong today – at the age of 101.  Dr. Chung was the Chairman of HKUST’s Planning Committee in its incipient stage, and the first Chairman of the Council following its establishment. HKUST conveys its deepest condolences to his family.

Mourning his passing, HKUST President Prof. Wei SHYY said, “Dr. Chung was a great man with clear vision and strong will.  He had made paramount contribution to the development of Hong Kong - especially in politics, public health and higher education.  At a time when uncertainty loomed ahead of Hong Kong’s reunification with Mainland 30 years ago, he foresaw the need to establish HKUST - Hong Kong’s third and only research-focused university at the time, for grooming the kind of talent that Hong Kong will require in the years to come.  I am proud to see that HKUST has not diverted from the mission its founders have bestowed upon it – to create, and not to replicate; and to assist in the economic and social development of Hong Kong and beyond through advancement in learning and knowledge.  Dr. Chung’s legacy will be remembered forever.”

Dr. Chung played a leading role in the establishment of three tertiary institutions during the governance of Sir Edward YOUDE.  He led the founding of the then Hong Kong Polytechnic and City Polytechnic of Hong Kong (now Hong Kong Polytechnic University and City University of Hong Kong) at a time when Hong Kong’s export-driven economy was much in need of technicians.  Later during the mid-80s, he again orchestrated and led the establishment of HKUST from ground up when Hong Kong was about to face a paradigm shift.  It was foreseen at the time that the nurturing of science and technology talent would be of utmost importance to Hong Kong’s future development.

Dr. Chung had served HKUST for over two decades: first as Chairman of the University’s Planning Committee in 1986, then as HKUST’s Founding Council Chairman between 1988 and 1999.  He then became Chairman of the Court – responsible for raising funds and promoting the University’s interests, until he stepped down in 2008 and retained the title as its Honorary Chairman.  He was also Pro-Chancellor at HKUST between 1999 and 2011.

About The Hong Kong University of Science and Technology  The Hong Kong University of Science and Technology (HKUST) (www.ust.hk) is a world-class research university that focuses on science, technology and business as well as humanities and social science.  HKUST offers an international campus, and a holistic and interdisciplinary pedagogy to nurture well-rounded graduates with global vision, a strong entrepreneurial spirit and innovative thinking.  HKUST attained the highest proportion of internationally excellent research work in the Research Assessment Exercise 2014 of Hong Kong’s University Grants Committee, and is the world’s second in the latest QS’ Top 50 under 50 ranking.  Its graduates were ranked 12th worldwide and top in Greater China in Global Employability University Survey 2017. 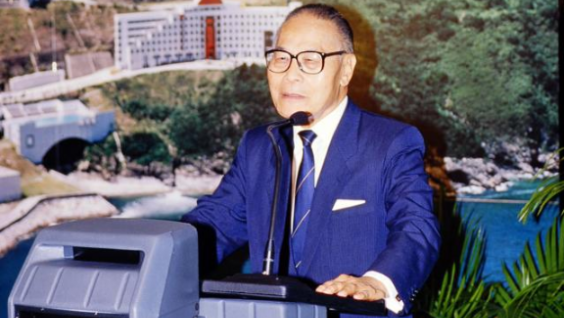 Dr. Chung delivered a speech at the 10th anniversary of the HKUST’s Planning Committee as its Chairman in 1996. 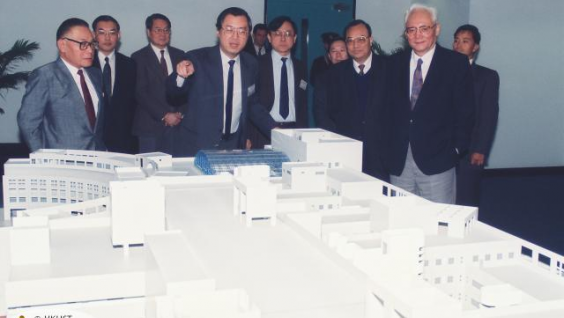 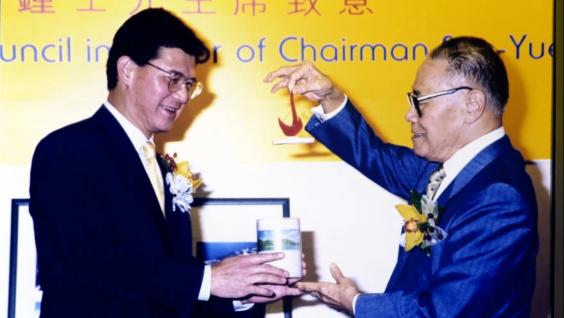 Dr. Vincent H S LO, GBS (left) was appointed as Chairman of the Council at HKUST in 1999, succeeding Dr. Chung who stepped down from the post after 11 years of service.
91955
What To Read Next 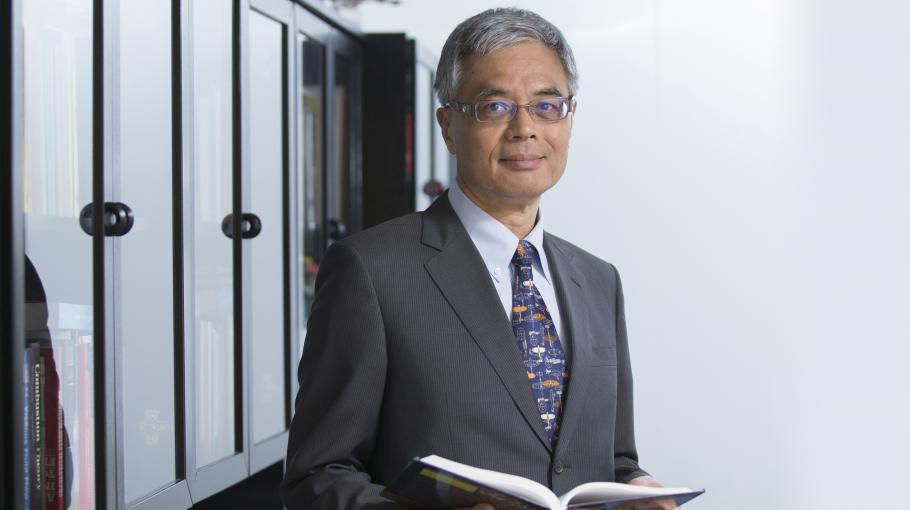 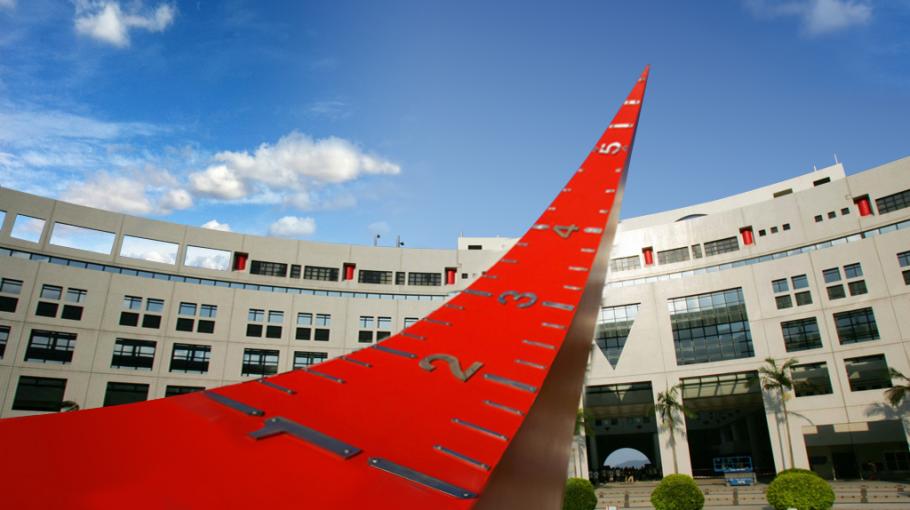 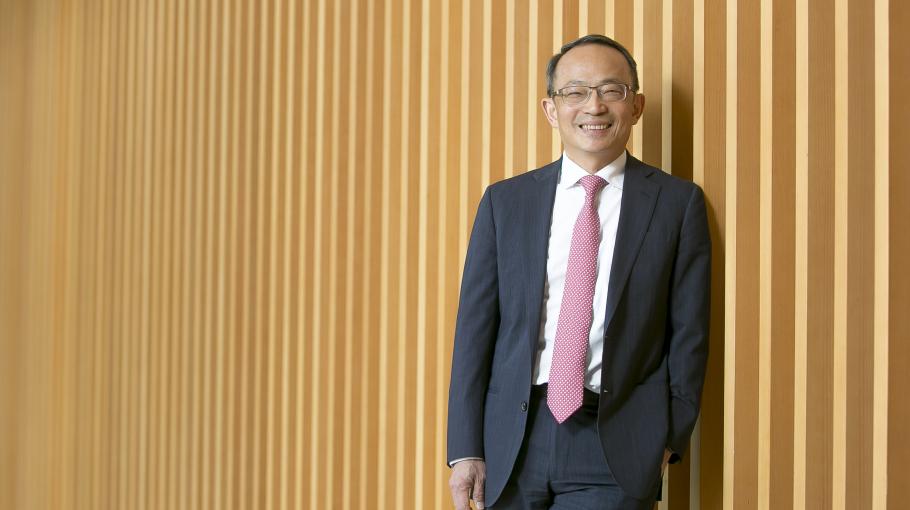 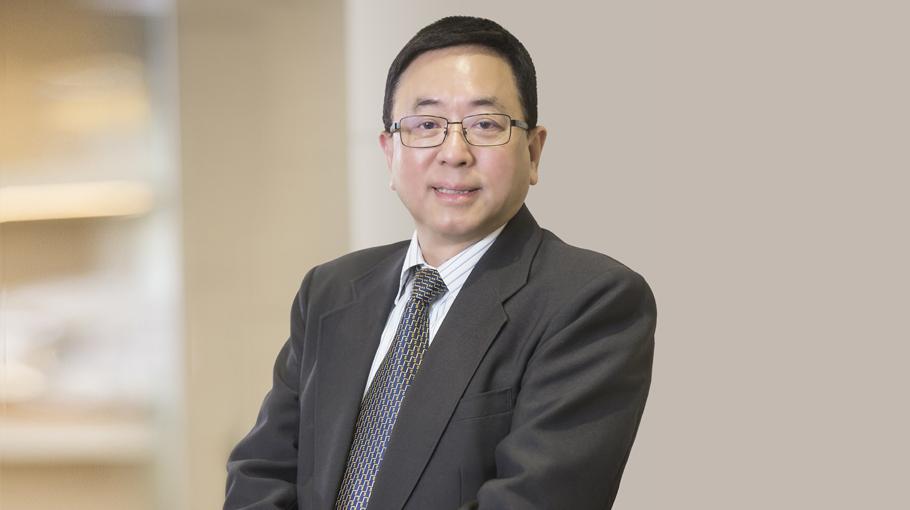