At the 15th Congregation of the Hong Kong University of Science and Technology (HKUST) to be held on 9 November, three pre-eminent leaders will be conferred honorary doctorates in recognition of their outstanding achievements and contributions.

The three recipients and the respective honorary degrees to be conferred on them are:

Chief Executive of HKSARG and HKUST Chancellor, the Hon Donald Tsang, will officiate at the conferment ceremony on 9 November.

Brief biography of the three recipients:

Prof the Hon Louis Cha, GBM: With the pen name of Jin Yong, Prof Cha is one of the most influential modern Chinese-language novelists. His 15 novels of wuxia (martial arts and chivalry) written between 1955 and 1972 earned him the reputation as one of the best-loved wuxia authors in modern time. Prof Cha is also the co-founder of a globally influential Hong Kong newspaper “Ming Pao” for which he was also its first editor-in-chief until 1993.

Dr William M W Mong, GBS: Dr Mong is the Chairman and Senior Managing Director of Shun Hing Group. He established the Shun Hing Hong in 1953 which is the sole agent for National Panasonic products in Hong Kong and Macau. In 1984, Dr Mong established the Shun Hing Education and Charity Fund which has donated more than HK$460 million towards projects on education, healthcare, sports and environmental protection over the years.

Prof K Barry Sharpless: Prof K Barry Sharpless is the Nobel Laureate in Chemistry in 2001 for his groundbreaking work on stereo selective oxidation reactions. He has been a professor at the Massachusetts Institute of Technology and Stanford University and currently holds the W M Keck professorship in chemistry at the Scripps Research Institute. 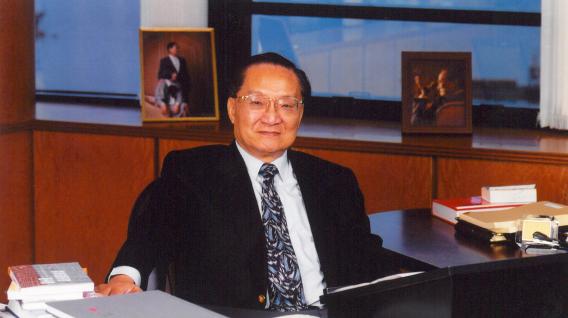 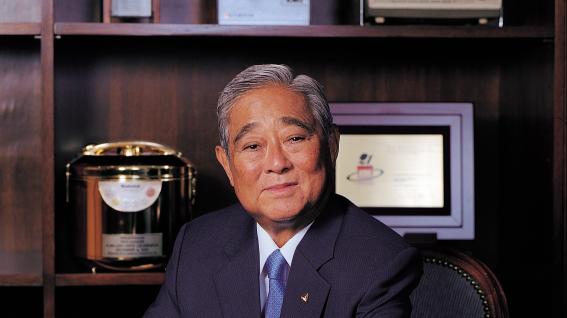 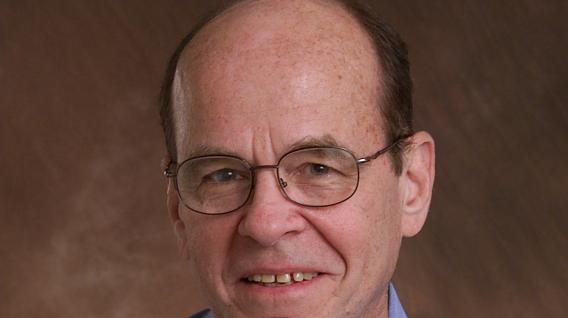