Big data, and the technology to mine information from it, is now one of the hottest terms in Information Technology. Multinationals, such as Intel, Google, and Alibaba, are pouring in large amount of resources into big data research every year, mining and analyzing the information, and then making adjustments to their corporate strategies accordingly.

Professor Yang Qiang, Department Head of the Computer Science and Engineering Department and New Bright Professor of Engineering, has spent most of his academic career researching on big data and its applications to the real world. In 2012, Professor Yang was scouted by Huawei to head their new Noah’s Ark lab on big data and artificial intelligence, and he subsequently returned to the University in 2013 to continue his research. Big Data, for Professor Yang, can alter the landscape of a wide range of subjects, from education to health care to policy making, where in-depth analysis of user behavior can lead to improvements in efficiency and better planning.

“Big Data research is revolutionizing all industries we know and is no longer just a subject restricted to IT majors. Students from all disciplines would benefit from studying the importance of big data, which will prepare them well to take leading roles in different industries,” Professor Yang said.

With effective data mining, companies can find new ways of doing businesses which were not practiced before and, as a result, revolutionizing the entire industry. Professor Yang cited the financial industry in China as an example where competition from new entrants could rewrite the rulebook of an industry. “When the Chinese government allowed internet giants such as Alibaba and Tencent to offer methods of online payments, the entire financial industry became nervous.” He said. “Suddenly the incumbents were keen to invite the internet companies to come in and help them innovate to meet the challenges," Professor Yang said. “That’s the benefit competition brings.”

If one is looking for a sector where big data is making a difference, look no further than higher education. HKUST’s MOOC program utilizes big data analysis and makes adjustment according to the feedback it gathers; the University’s Computer Science and Engineering Department is planning a minor program in big data as early as in 2016-17 which will be available to all students. The day when big data learning is available in every higher education institution may be looming soon. 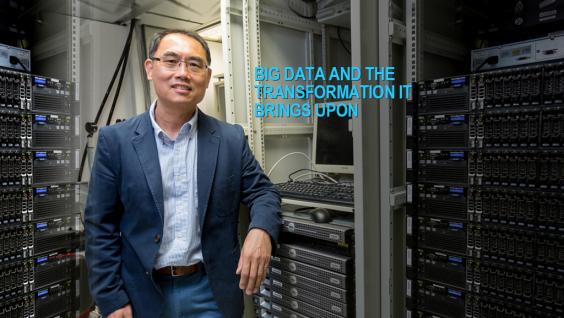 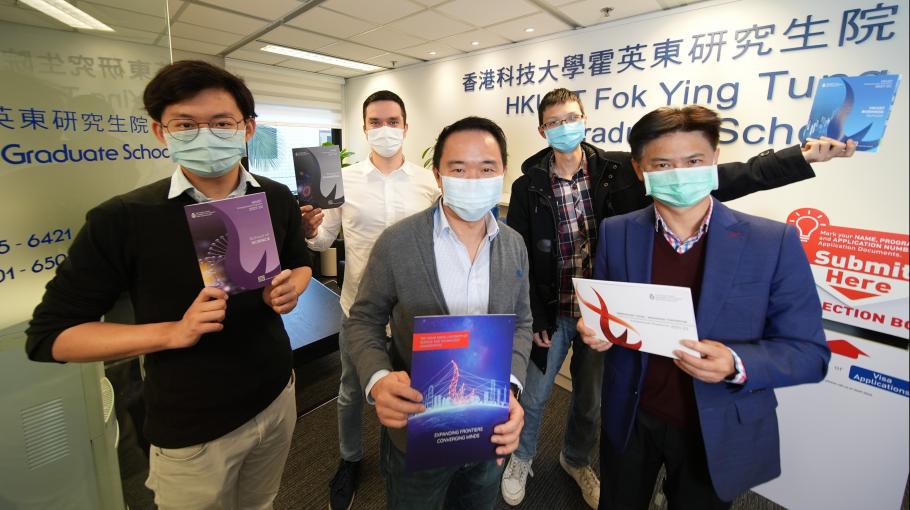 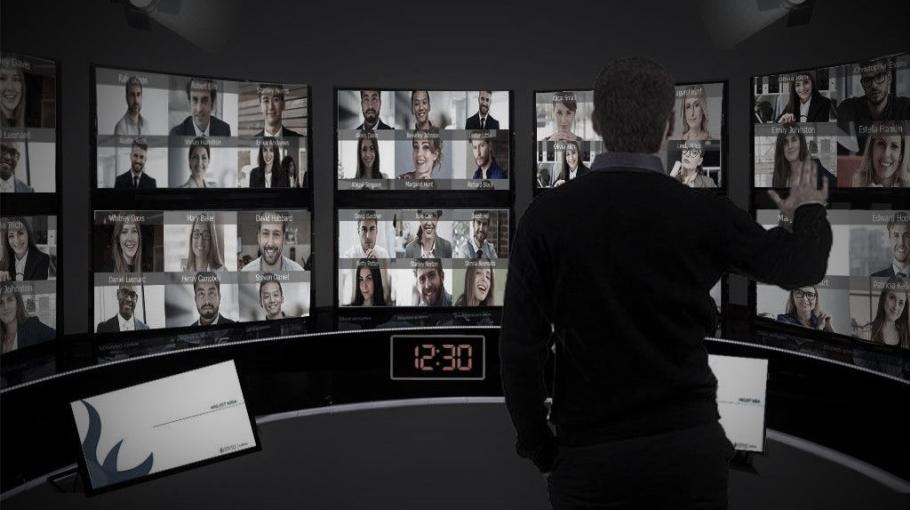 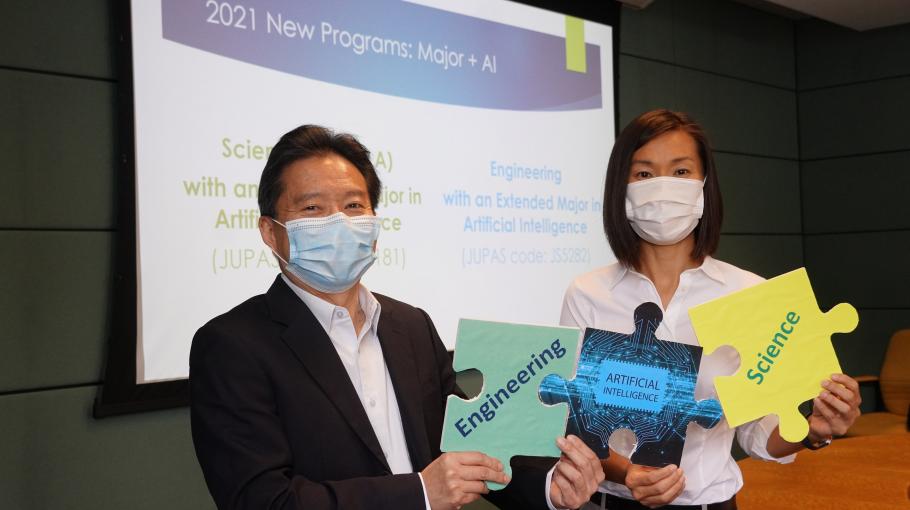 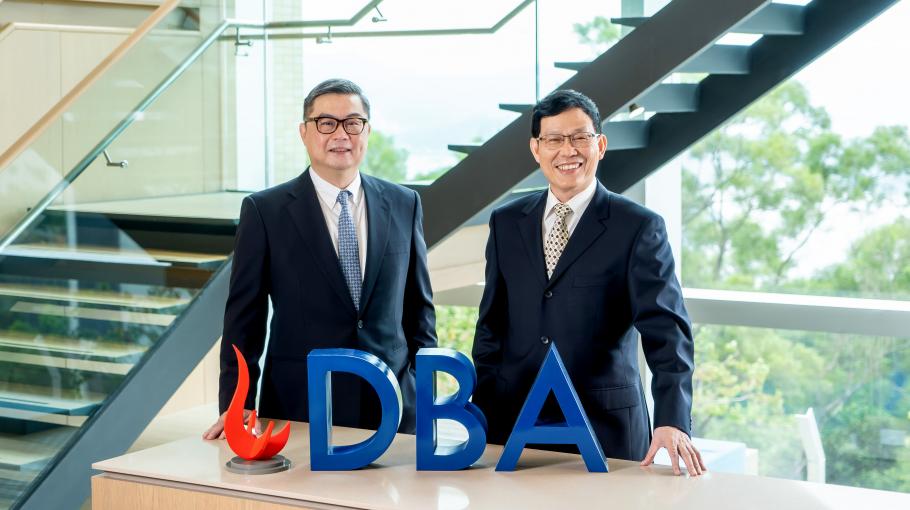