Scientists from the Hong Kong University of Science and Technology (HKUST) have recently discovered a non-classical nucleation process that can greatly facilitate ice formation on foreign surfaces. This finding lays the foundation to predict and control crystallization processes.

A common model used to quantify nucleation kinetics based on a thermodynamic framework, classical nucleation theory (CNT), suggests that water molecules must form an ice nucleus of critical size before a crystallization process occurs. The formation of the critical ice nucleus is associated with a single free energy barrier, which needs to be overcome to trigger further ice growth. However, over the years, both experiments and simulations have revealed that CNT is often insufficient to describe some complex nucleation processes. Consequently, CNT has been a subject of immense debate, and non-classical nucleation theories have been alternatively proposed.

Now, for the first time, a group of researchers at HKUST led by Prof. Xuhui Huang from the Department of Chemistry combined Markov State Models (MSMs) – which model long-timescale dynamics of chemical molecules - and transition path theory (TPT) – which describes the reaction pathway of rare events - to elucidate the ensemble pathways of HIN. MSMs identify intermediate states of disordered ice mixtures and compare parallel pathways (classical vs. non-classical). This advantage helped unravel the underlying mechanisms of non-classical nucleation processes and the co-existence of the two pathways.

The findings were recently published in the scientific journal Nature Communications. The first author of this work: Dr. Chu Li is a long-time HKUST affiliate who completed his PhD, and currently conducts his post-doctoral training at HKUST. 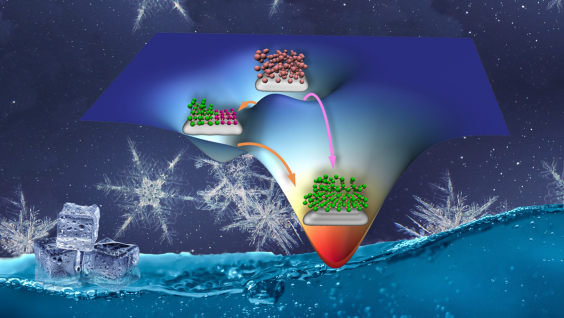 Ice nucleation on foreign surfaces can proceed via both one-step (magenta arrow) and two-step (orange arrows) pathways, facilitated by the balanced synergetic, entropic effects of hexagonal (green spheres) and rhombic (purple spheres) ice structures.
Chemistry
What To Read Next 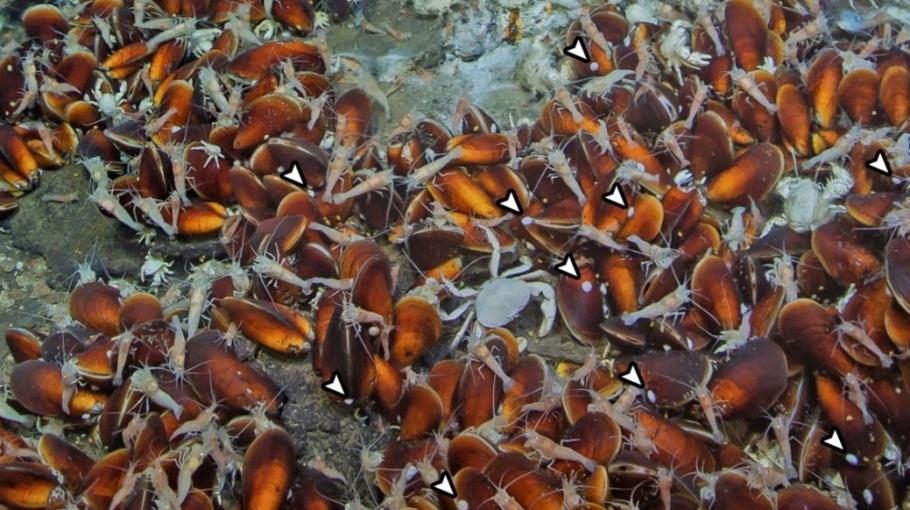 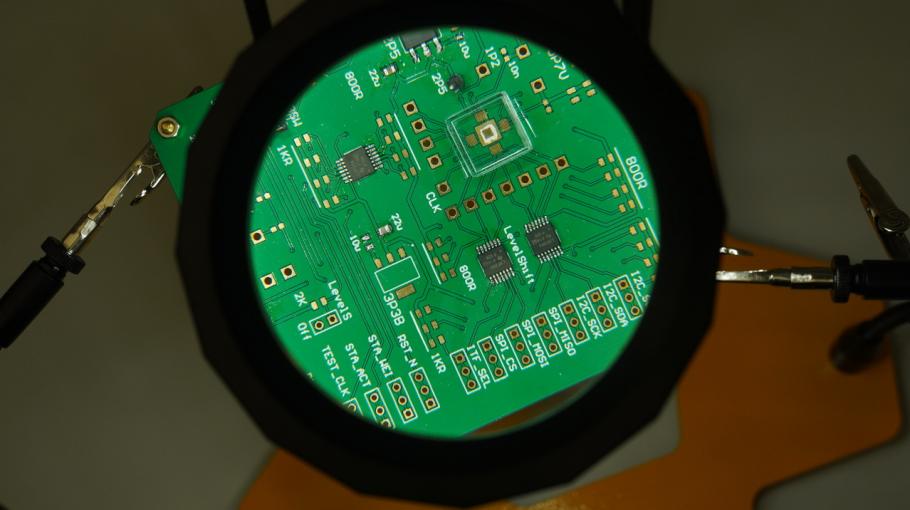 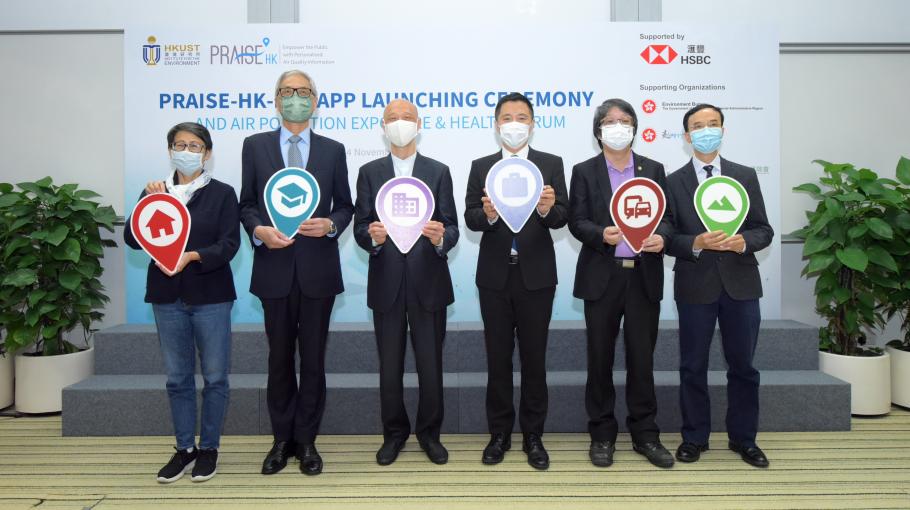