A research team at the Hong Kong University of Science and Technology (HKUST) has demonstrated that the growth and development of two marine invertebrates – the pollution-tolerant slipper limpets and the commercially-harvested bristle worms (a common fish bait which recycles nutrients in the ecosystem) – are prone to suffer irreversible damage under exposure to high concentration of microbeads.

The findings – discovered by a team of undergraduate and postgraduate students led by Prof Karen Chan, Assistant Professor from the Division of Life Science at HKUST – have shown for the first time that the detrimental effects of microplastics - tiny plastic pellets found in many health, beauty and household products, are not confined to only upscale, commonly consumed marine invertebrates like abalones and oysters, but also take a toll on tough invasive and nuisance species like the slipper limpets. If these common slipper limpets were exposed to a high concentration of microbeads during their larval stage, they would not resume their original growth rates even after the removal of microbeads from their surroundings.

“Our research has shown that a high concentration of microplastics has a long-lasting and irremediable negative impact on the slipper limpets. However, these snails are unfazed by microplastics at an environmental concentration similar to that in Hong Kong waters. If they are more resilient than other native species, the invasive snails could further threaten the local species’ survival and ecological balance,” said Prof Chan. “Despite all the adverse impacts these minute plastic pollutants have on the marine ecosystems, they are still being used in many personal care products around the world – including here in Hong Kong.”

Some governments – such as that in Canada[1] and the UK[2], have banned the use of microplastics, but it is still legal in many developed countries including Germany and Japan. In Hong Kong, up to 9.4 billion microbeads are being released to our coastal waters every day[3]. Worldwide, an estimated 15 to 51 trillion microplastic particles have accumulated in the ocean as of 2016[4].

“To help save our ocean, we should start with ourselves today. Avoid products with microplastics, think twice before consuming single-use plastics such as straws, bottled drinks as they do degrade into small pieces, and spread the word – do something before it is too late,” Prof Chan pleaded.

The team’s other findings on bristle worms have shown that the regeneration rate of their tail is much reduced under exposure to a high concentration of microbeads, and such regenerative ability is crucial for their survival. Smaller beads (8-12 micrometers in diameter) were also found to be more detrimental than larger ones.

The team’s findings were recently published in the scientific journals Environmental Pollution and Marine Pollution Bulletin. 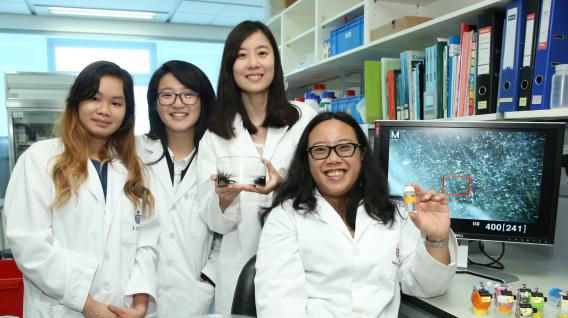 Prof Chan’s research found that if slipper limpets were exposed to a high concentration of microbeads during their larval stage, they would not resume their original growth rates even after the removal of microbeads from their surroundings.
Topics
Research
Marine Life
87086
CATEGORY 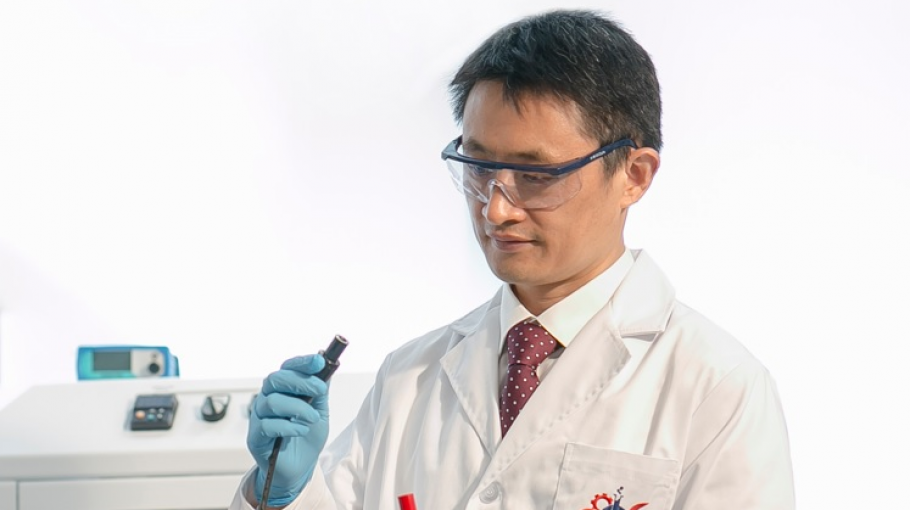 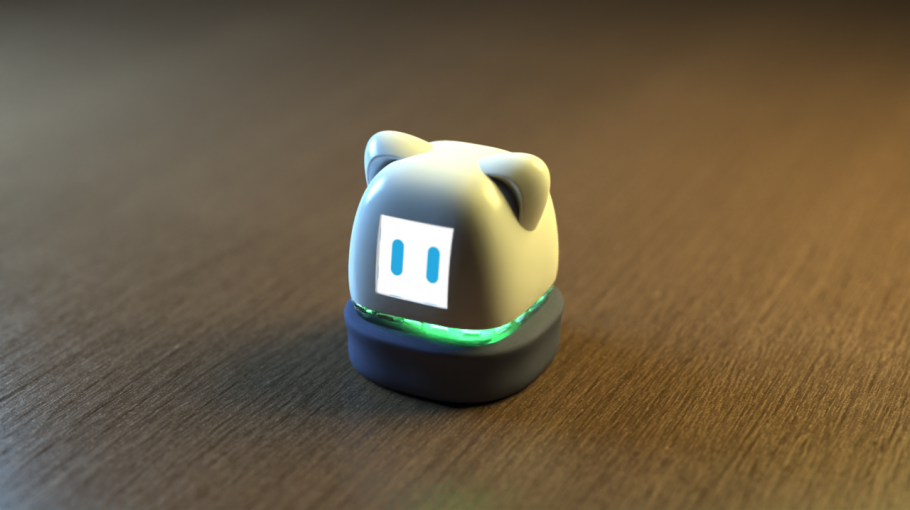 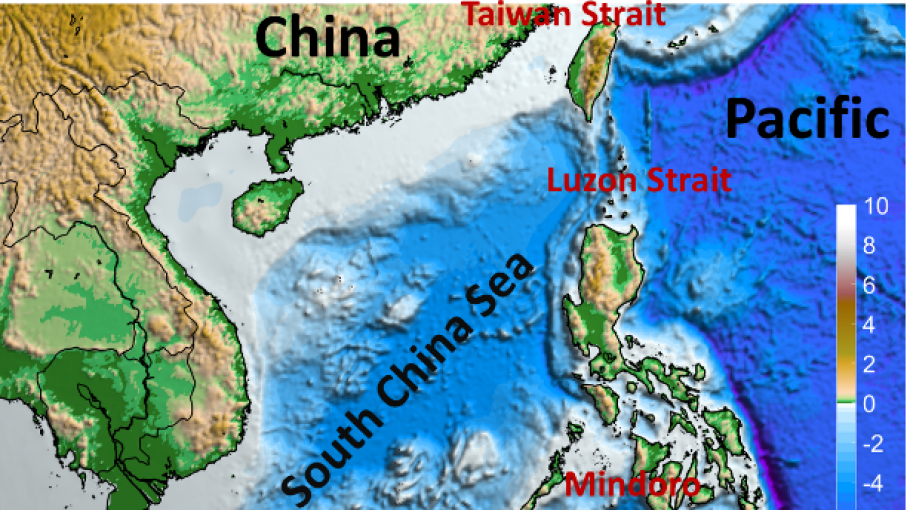 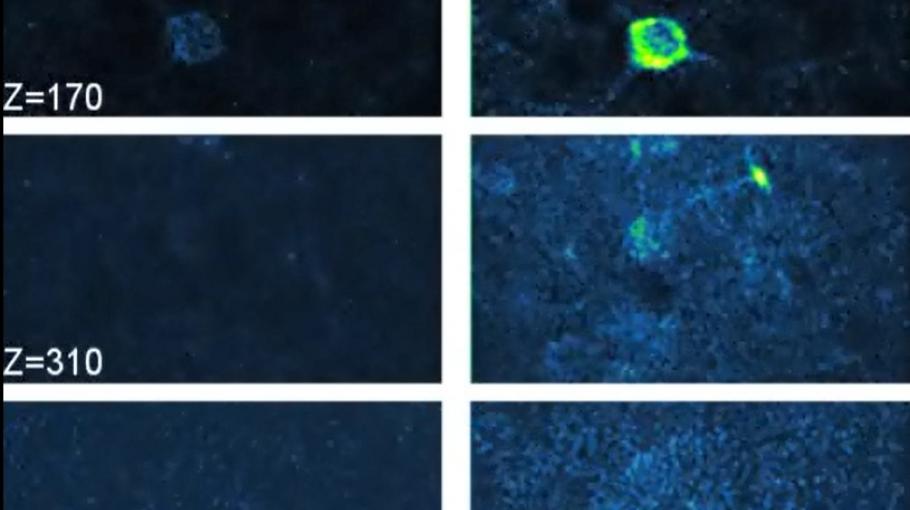