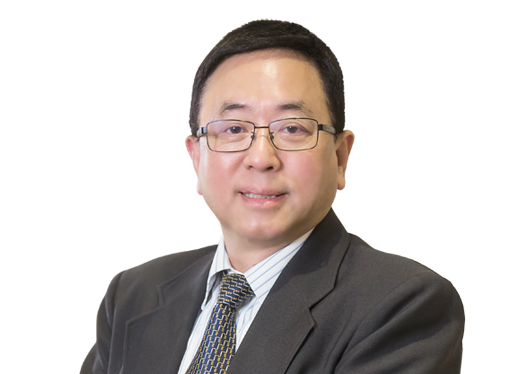 Professor Ni earned his PhD degree in Electrical Engineering from Purdue University in 1980. He was Professor in Computer Science and Engineering at Michigan State University (1981 to 2002), the Microelectronic Systems Architecture program director at US National Science Foundation (1995-1996) and co-founder and CEO of CC&T Technologies, Inc., Michigan (1998-2001), and the Chief Scientist of the China’s National 973 Program on Wireless Sensor Networks (2006 to 2011).

Professor Ni’s research publications have received strong support with over 35,000 citations on Google Scholar. The winner of 8 best paper awards, he has multiple achievements including ownership of 27 US/China patents and having supervised 73 PhD students.

Among his major responsibilities, Provost is the chief  academic officer who provides leadership in setting the University’s academic strategy and priorities and oversees the University’s core mission in advancing learning and knowledge through teaching and research.   Additional to the academic leadership, Provost also plays an overall managing role in coordinating and synergizing the various University functions towards the agreed strategies and goals.