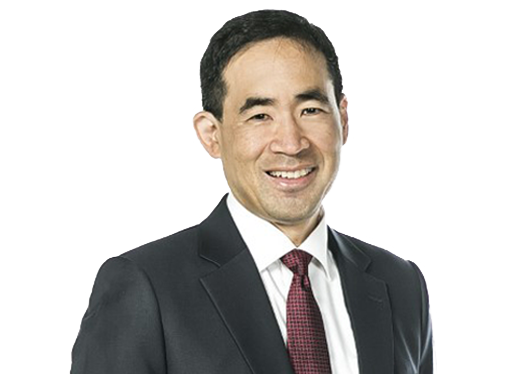 Prof. Bertram Shi was appointed as Acting Dean of Engineering with effect from April 1, 2022.

Having joined the University in its early years, Prof. Shi has extensive administrative experience serving the ECE Department and the School of Engineering. He was the Head (2015-2021) and Associate Head (2010-2014) of ECE and Founding Director of the MSc Program in Electronic Engineering (2004). He has served on various executive committees, notably chairing the Curriculum Committee (2008-2010) during the ramp up to the launch of the 3+3+4 curriculum. His administrative capability has been demonstrated by his outstanding leadership in successfully driving several endeavors at the Department and School levels.

Prof. Shi is an established scholar areas of neuromorphic engineering, computational neuroscience, and human-machine & human-robot interfaces, with a particular focus on the modeling and automated analysis of facial expressions and eye movements. His research group has developed top-ranked systems for emotion recognition and received top paper prizes at international conferences. He was elected Fellow of the Institute of Electrical and Electronics Engineers (IEEE) in 2001, becoming one of the youngest elected fellows as a testament to his international stature.

He has been active in providing professional services to the IEEE and to the academic community at large. He was a Distinguished Lecturer of the IEEE Circuits and Systems Society (CASS), chaired the IEEE CASS Technical Committee on Cellular Neural Networks and Array Computing and served on the editorial boards of multiple professional journals.