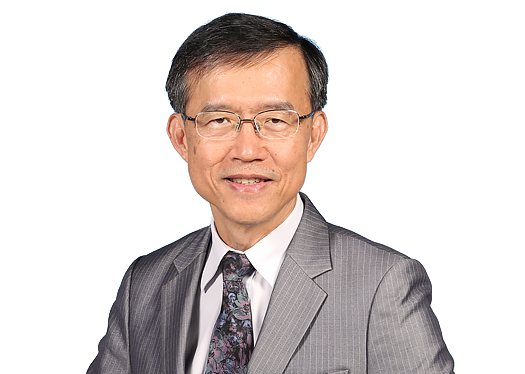 Prof. Enboa Wu joined the Hong Kong University of Science and Technology (HKUST) as the Associate Vice-President for Knowledge Transfer (AVP-KT) in August 2015 and has been leading Technology Transfer Center, Entrepreneurship Center, and HKUST R and D Corporation Ltd. for promoting innovation and technology endeavors for HKUST. He is also Professor of Engineering Practice in Department of Electronic and Computer Engineering. Before joining HKUST, Professor Wu devoted 10 years in Hong Kong Applied Science and Technology Research Institute (ASTRI) where he was the Vice President and Founding Group Director. In this capacity he created from scratch technical teams on medical wearables, OIS & zoom camera actuators, MEMS actuators, LEDs, CPV, semiconductor packaging, power devices, Li-battery, intelligent displays and machine visions, etc. Under his leadership, the teams granted 300 invention patents amounting to 60% of ASTRI’s total and was ranked top in ASTRI’s 5-year Review by Innovation and Technology Commission (ITC) in 2013. Over the period his team spun off 6 startups, created 20 startup’s CEOs/founders/co-founders, as well as received 30 technology awards including 10 Hong Kong ICT Awards. He has also led ASTRI-wide Intelligent Manufacturing Initiative for Industry 4.0 since 2014.

In his previous post as the Deputy General Director of ERSO/ITRI in Taiwan, Professor Wu led the Advanced Packaging Technologies Center and the Flat Panel Display Technologies Center, both were the largest applied research teams then in Taiwan to help strengthen the two Taiwan’s world-class industries.

Professor Wu is a fellow of IEEE and ASME. He received his PhD degree from the University of California at Berkeley in 1988 while starting his career in Silicon Valley after receiving his MS degree from the University of Iowa, Iowa City in 1981. He devoted 15 years as a professor at National Taiwan University with recognitions of the Outstanding Teaching Award from the Ministry of Education and Excellent Research Awards from National Science Council of Taiwan. He is a distinguished alumnus of the Department of Civil Engineering of National Cheng-Kung University, and a registered professional civil engineer in California and Taiwan.