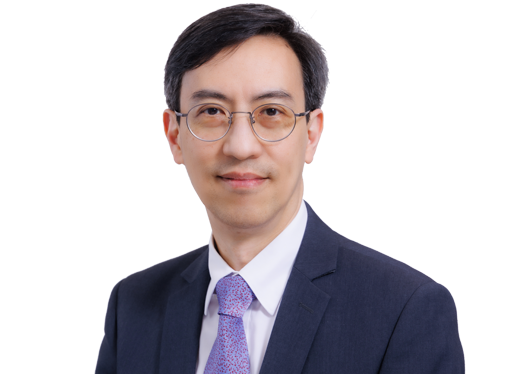 Prof. Wong is a Chair Professor in the Division of Life Science, while also serving as the Director of the Molecular Neuroscience Center and Associate Director of the Biotechnology Research Institute and the Center for Aging Science. He obtained his PhD in Pharmacology from the University of Cambridge and received postdoctoral training at the University of California San Francisco. Prof. Wong has assumed various major administrative positions at different levels since joining HKUST in 1992, including Associate Dean of the School of Science, Acting Head of the former Department of Biochemistry, Program Director, and Chair of numerous university committees.

Prof. Wong is an accomplished scholar in molecular pharmacology whose research interest focuses on the delineation of the mechanisms of cell signaling, particularly those involving the G protein-coupled receptors (GPCRs). Among his major research achievements, he has elucidated the molecular pharmacology of many GPCRs of therapeutic value, including those for opioid peptides, melatonin, and chemokines. Prof. Wong’s substantial contributions to the understanding of GPCRs in regulating gene transcription, cell proliferation and differentiation have far-reaching impacts beyond the academic arena.

As one of the prominent figures in the field, Prof. Wong has published over 220 scientific articles. He has been very active in the international academic community through his membership of major academic societies including the American Society for Biochemistry and Molecular Biology, International Society for Neurochemistry and the Asia-Pacific International Molecular Biology Network. He is also the Co-Editor-in-Chief of FASEB BioAdvances, an official journal published by the Federation of American Societies for Experimental Biology. Over the years, Prof. Wong has received a number of awards including the Croucher Senior Research Fellowship and the Medal of Honor by the Hong Kong SAR Government.