If you’ve ever struggled with trying to pick up tofu with chopsticks, think how difficult it must be for the steely grip of a mechanical robot.  But thanks to some great teamwork and a lot of persistence, that’s exactly the challenge recently solved by five Mechanical Engineering students at HKUST, an achievement that has won them the 2017 President’s Cup for excellence in research and innovation.

The team’s ‘Smart Soft-End Effector’ is a flexible robotic gripper that can safely handle the most delicate items, offering strong potential for commercial development.  The idea was initiated in 2015 by Alex Tse Yu, a final year engineering student, who has long been interested in soft robotics and created a prototype.

Alex, together with other classmates whom he has known since his freshman year, namely Feng Chenxi, Jiang Chunli, Zhang Zihang and Zhou Peng, worked together tirelessly to take its development forward as part of their final year project.

“We talked originally about grabbing tofu as a bit of a joke,” Peng recalls, “but finally in the last few days we succeeded.”  The demonstration video shows the Soft-End Effector assembling a breakfast including muffins, cereal with milk and a banana.

Throughout the gruesome and sometimes frustrating exercise in pursuit of perfection, the team learnt much about the importance of compromise and practicality in the face of adversity. “In the beginning, we dreamt really big, and we thought we could make our invention do whatever we wanted them to do”, recalls Zihang. “But reality set in eventually, and we came to realize that we had to make compromises in our engineering, or else the project would not come to fruition at all.”

During the development phase, the team made various efforts to connect with the business community on commercialization, and even made it to the CES in Las Vegas, US in January. “Through this project, we were able to get into contact with many different people in the industry who were not only interested in our invention but also expressed a desire for us to develop customized solutions for them,” Alex says. “Who would have thought a university project would open up so many doors for a group of classroom engineers?”

Going forward, the team will pass the award winning invention to their younger classmates to continue its development, and many have set sight to further their studies abroad. “Some of us are going to the US for PhD, and some of us will take a gap year to think about what to do next,” Alex beams. “The project has changed our lives profoundly. We are just getting started”. 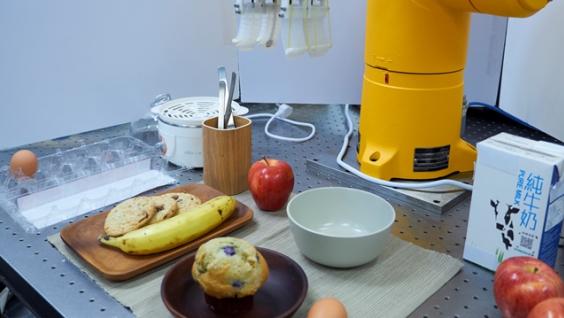 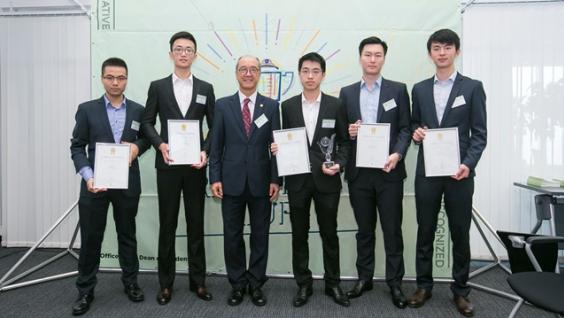 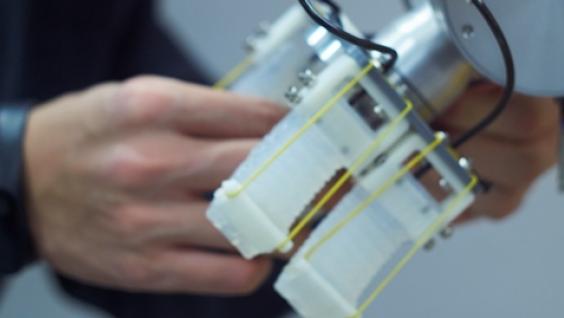 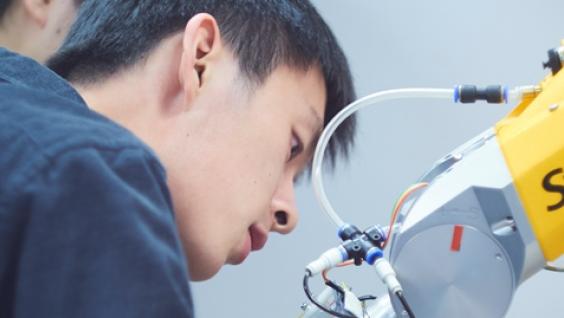 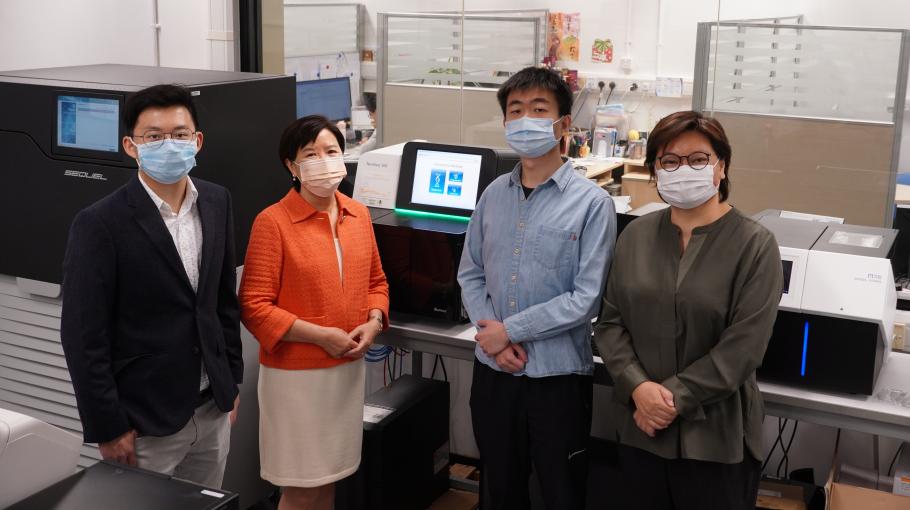 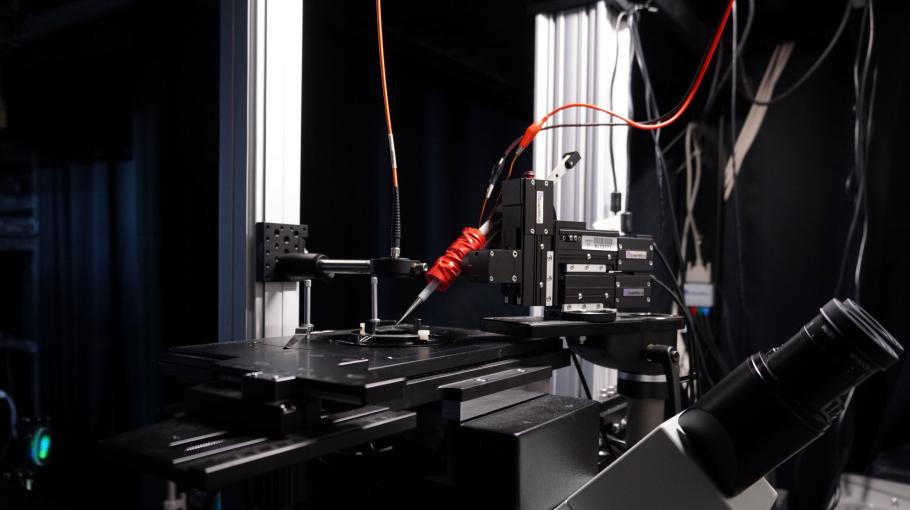 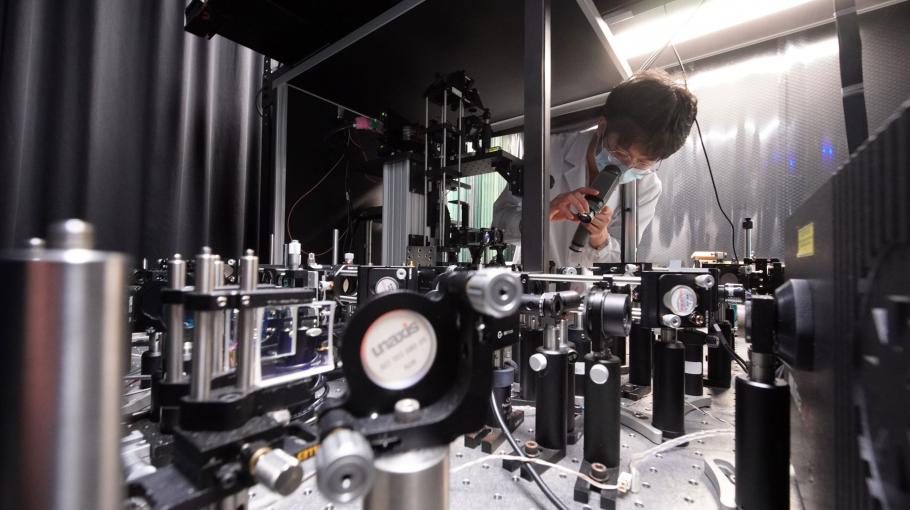 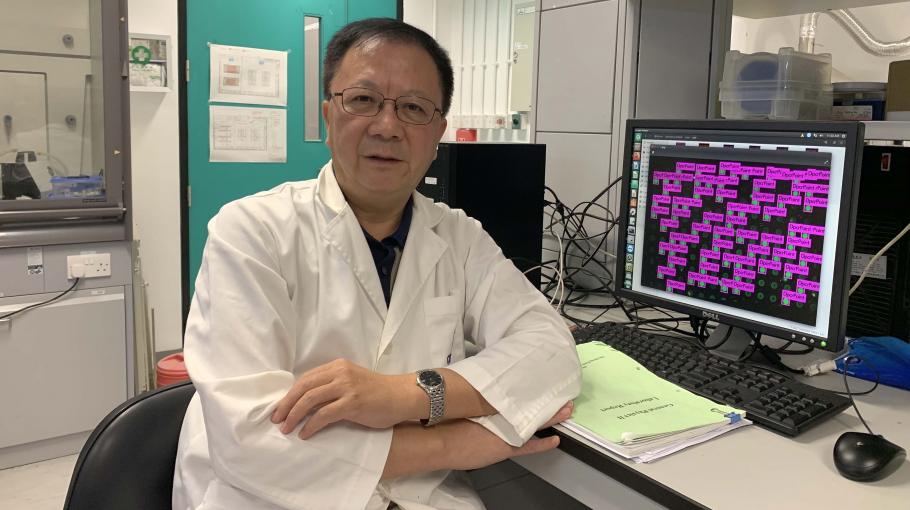