Silicon Valley is the dream destination for every emerging computer engineer, and Year 2 engineering student Jeff Hu made it there through an internship at Augmedix (US). Jeff had his eyes opened and the experience made him feel "reborn".

Engineering student reinvents himself during internship in the Silicon Valley

Silicon Valley (SV) has been the mecca of startups for quite some time, and an internship in SV is one of the most sought after positions among university students around the world. HKUST sophomore Jeff Hu, who secured an internship at Augmedix, the largest company collaborating with Google Glass, was among the lucky ones last year, and he soon discovered that the experience was life changing.

It did not take long before Jeff realized he had much to do just to hang on: in his very first meeting with his supervisor, he was embarrassed when he found that he knew nothing about the software and systems he was supposed to use. “I had to learn everything from scratch,” Jeff recalled. “And there was never enough time. I had to fill my after-work hours with tech meet-ups, prepare for competitions such as IBM Hack Night, attend professional conferences such as the Virtual Reality Forum, and I had to do a ton of reading.”

To help himself survive the hectic schedule, Jeff credited his mentors at Augmedix for teaching him the right attitude. “I owe much to Wei, a startup founder from Yale Law School, and Andrew, a business leader from Stanford Medical School. They taught me so much and more important, I learnt that I must take my chances instead of sitting back.”

For Jeff, the two-and-a-half-month internship was something he would always cherish. “Two and a half months might seem short,” he said, “but it can also be life-changing, as long as you make the most out of it.” He certainly did. 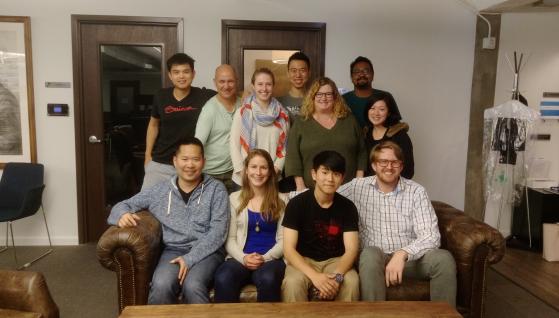 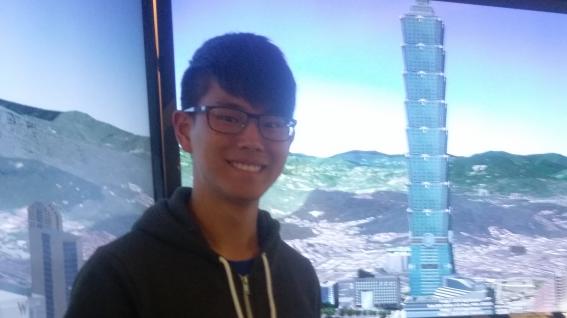 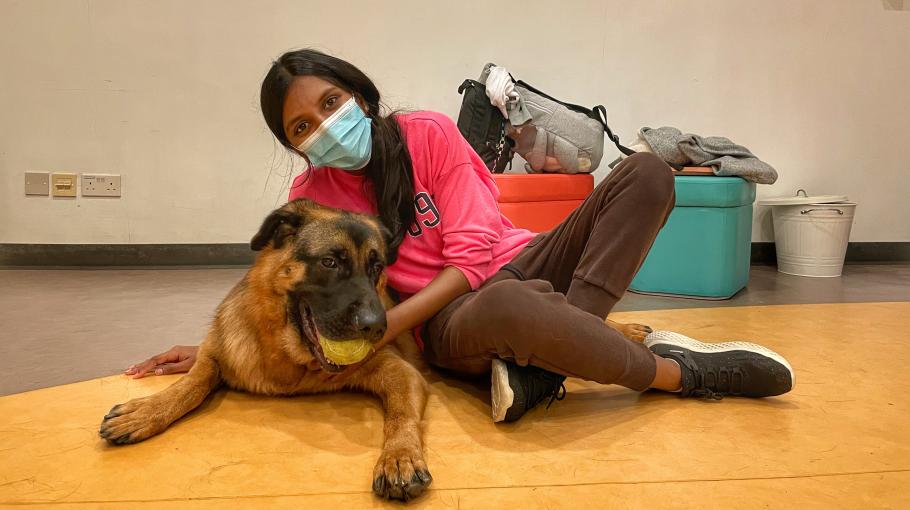 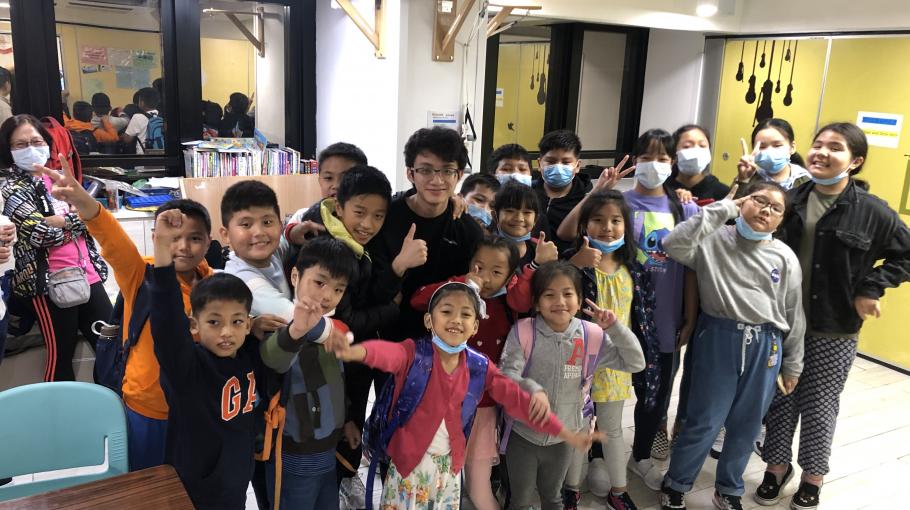 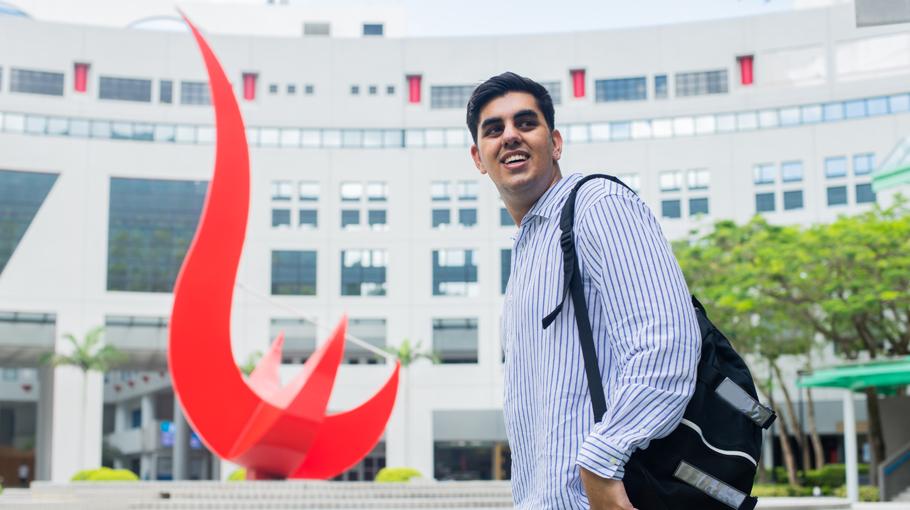 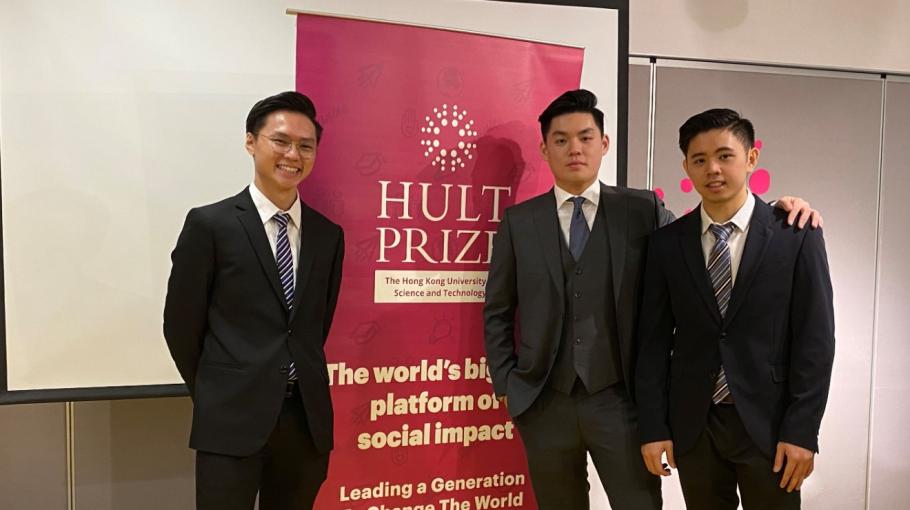