Eager to play a part in helping HKUST’s local and overseas students cross cultural barriers and get to know each other better, a group of Year 3 business students launched the “Be Our Guest” dinner hosting program, an initiative which won them the President’s 1-HKUST Student Life Award.

If you want to break the ice between local and overseas students and learn more about each other’s cultures, what better way to do it than by sharing food together? Better still, why not make it a truly authentic experience by hosting the meal at a student’s own home, round a big table Chinese-style?

This was the thought that struck Jason Yuen after he joined the Exchange Buddy programme in Year 1 at HKUST and decided to invite two German and Russian students home for dinner. “There were lots of funny moments, but overall it worked very well,” he recalls.  “I wondered whether we could make it into a regular program”.

Hence, “Be Our Guest” was created in 2015/16 and met with a certain degree of success, albeit below Jason’s lofty expectations. “I was imagining hundreds or thousands of participants, but in the end there were 10, and we were only able to organise two or three dinners”. They were successful, though, bringing the participants together in a way that exemplified HKUST’s core values of inclusiveness, diversity and respect.

Learning from the experience, Jason has put together a new organising team this year and made full use of promotional tools like posters, a Facebook page and messaging apps, drawing a registration pool so far of 40 local and overseas students, which is more than 2 times the numbers from last year.  “We realised we needed to be more people-oriented than task-oriented,” says Kathy Ting, one of the new team members. “For example, we would encourage participants to mingle first at the welcome dinner, which helped the participants get to know each other better beforehand.” For students who are unable to host the dinners at home, there is also the option to host their event at a local Chinese restaurant, with subsidy offered.

While various other cultural exchange activities are available on campus, “Be Our Guest” has the unique selling point of being built around food and dining. Kathy notes that the program is as beneficial to the local hosts and their overseas guests, as the program forces the students to go out to meet new people. “Some of them are quite shy about even meeting foreigners, let alone inviting them home. Our program pushes them out of their comfort zone”.

Both Jason and Kathy have learnt a lot already from bringing the initiative to fruition. “We had to put our hard skills to test by designing promotional materials and managing program logistics, and polish our soft skills by listening to students’ feedback and refining the programs on the go,” Kathy said. For Jason, the program may pay off in another way, as he is eager to develop a start-up of his own upon graduation. 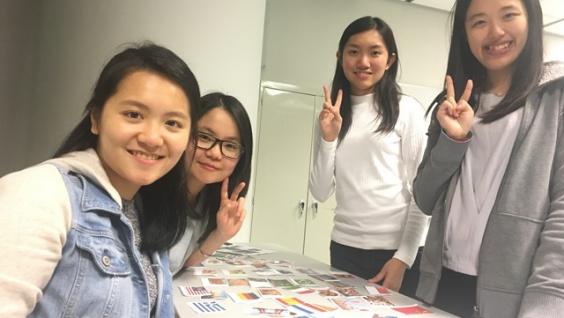 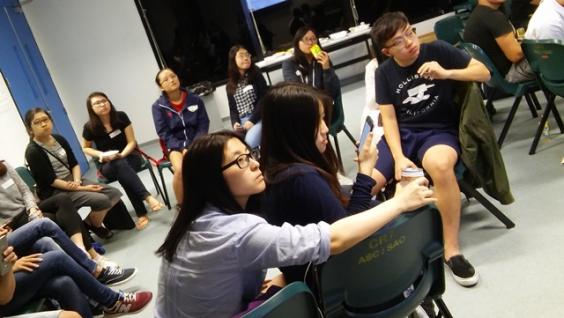 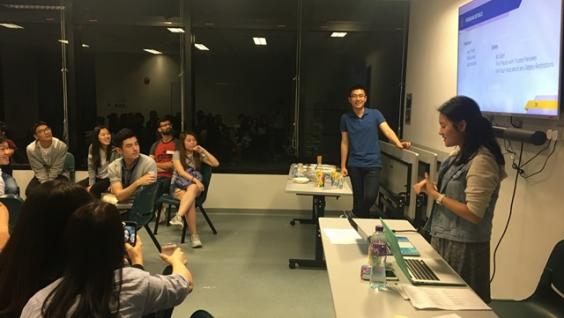 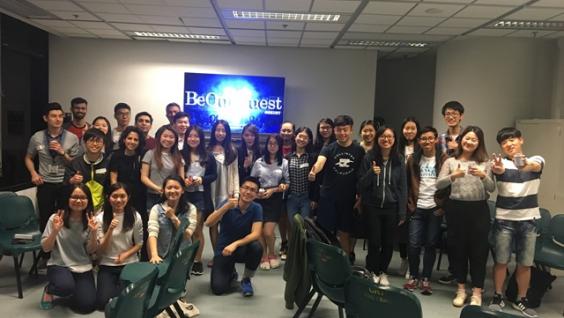 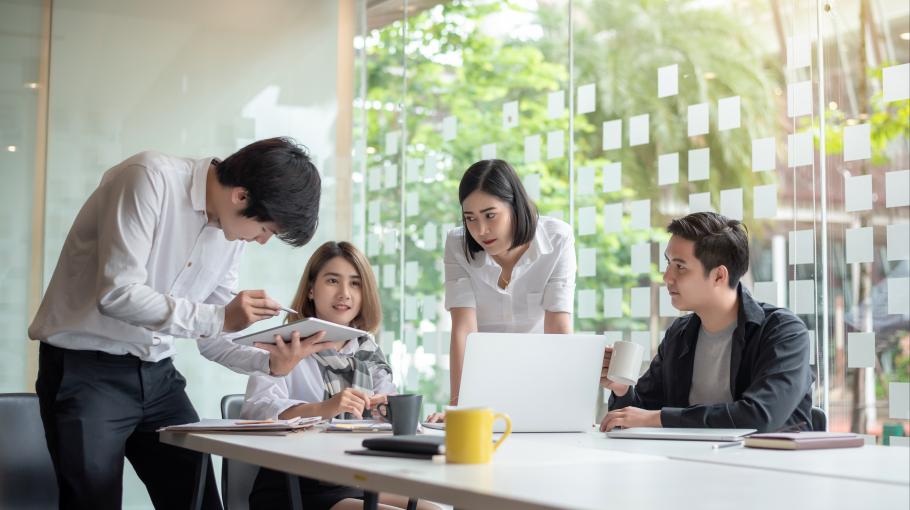 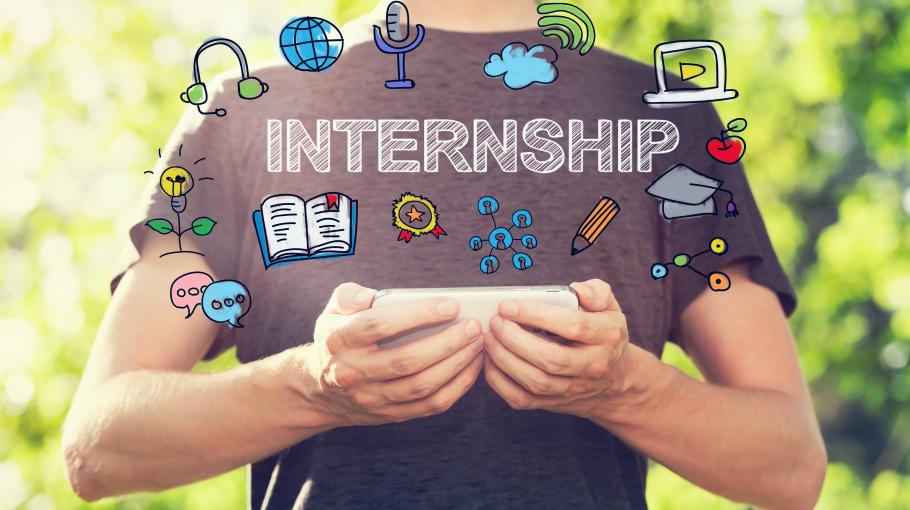 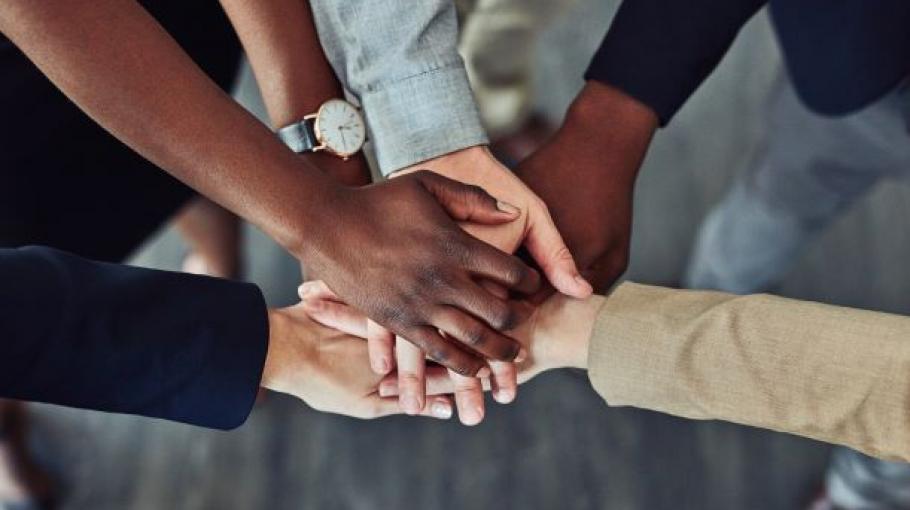 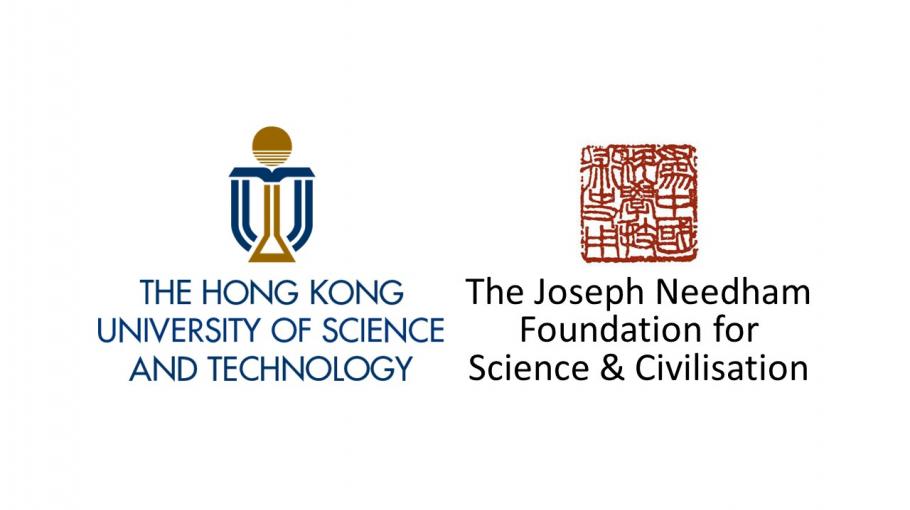