A research team led by scientists from the Hong Kong University of Science and Technology (HKUST) has identified new Alzheimer’s disease (AD) genetic risk factors in the Chinese population.

The team, led by Prof Nancy Ip, Vice-President for Research and Graduate Studies, Director of the State Key Laboratory of Molecular Neuroscience and The Morningside Professor of Life Science at HKUST, conducted the study in collaboration with Prof John Hardy and Dr Mok Kin Ying from University College London; Prof Li Yun from the University of North Carolina; Prof Chen Yu from the Shenzhen Institutes of Advanced Technology, Chinese Academy of Sciences and the HKUST Shenzhen Research Institute; and Prof Guo Qihao from Huashan Hospital and Fudan University.

AD is the most common and best known form of dementia, and one of the leading causes of mortality in the elderly. It is a progressive age-related neurodegenerative disorder that is characterized by amyloid plaques, neurofibrillary tangles and neurological inflammation, which result in cognitive decline and neuronal loss in the brain. Although the prevalence of AD is increasing rapidly with the growing aging population worldwide, the underlying causes of the disease are still unclear, which is a major challenge for effective diagnosis and treatment.

Understanding the genetic contributions to AD - by identifying disease-associated genetic risk factors, is essential for deciphering the causes of the disease. Because these genetic risk factors may vary among ethnic groups, genetic studies across different ethnic populations are critical. However, to date, majority of these studies have been conducted in Caucasian populations, and there is relatively little data for other populations. This study is one of the first to investigate the genetic contributions to AD in the Chinese population.

By conducting the first whole-genome sequencing (WGS) study in a Chinese AD cohort comprising thousands of participants, the team identified genetic factors associated with AD. The researchers identified variants of a well-studied genetic marker, APOE, as well as two other novel risk genes (GCH1 and KCNJ15) associated with AD. They also discovered that these risk factors are associated with the alteration of immune pathways, specifically changes in immune biomarkers in the brain and blood. These findings provide critical new evidence of the role of the immune system in AD pathology. The ground-breaking work has been published in the prestigious scientific journal, Proceedings of the National Academy of Sciences (PNAS). This study serves as Prof Ip’s Inaugural Article for PNAS. The Inaugural Articles comprise a special series of research articles contributed by newly elected members of the National Academy of Sciences (profile of Prof Ip: http://www.pnas.org/content/115/8/1675).

“Systematic studies of AD-associated biomarkers can facilitate a deeper understanding of the cause of AD and provide insights for developing improved diagnostics and therapies for AD,” said Prof Ip. “Our next goal is to establish a comprehensive biomarker database for Chinese AD patients, including genetic, transcriptomic, proteomic, and brain imaging data, by broadening our collaboration with academics and physicians.”

This project was generously supported by the University Grants Committee, the Research Grants Council, the Innovation and Technology Commission, National Basic Research Program of China (973 Program), and the National Natural Science Foundation of China. 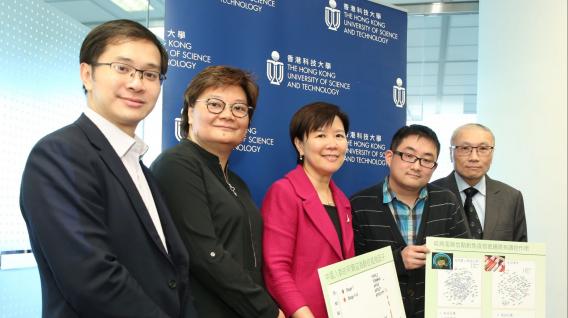 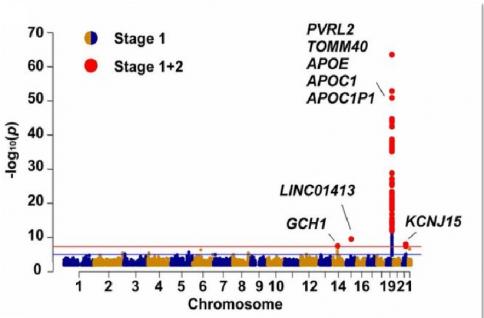 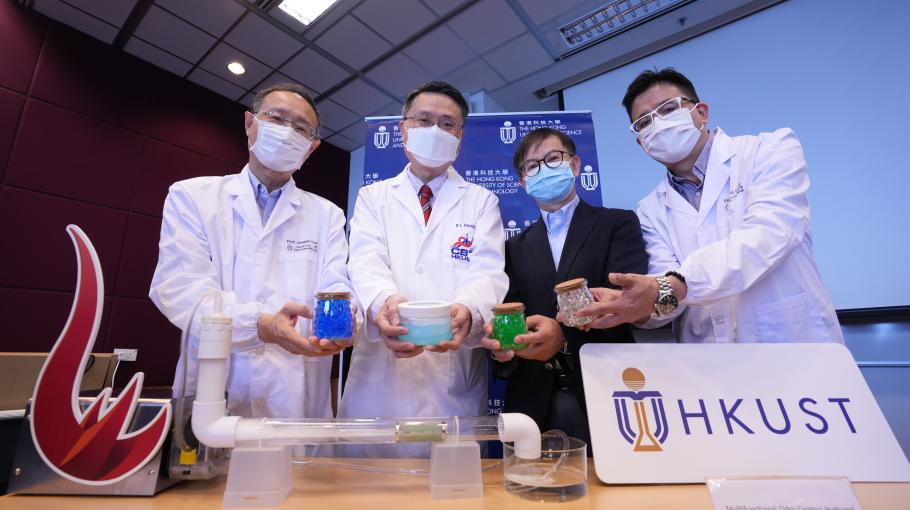 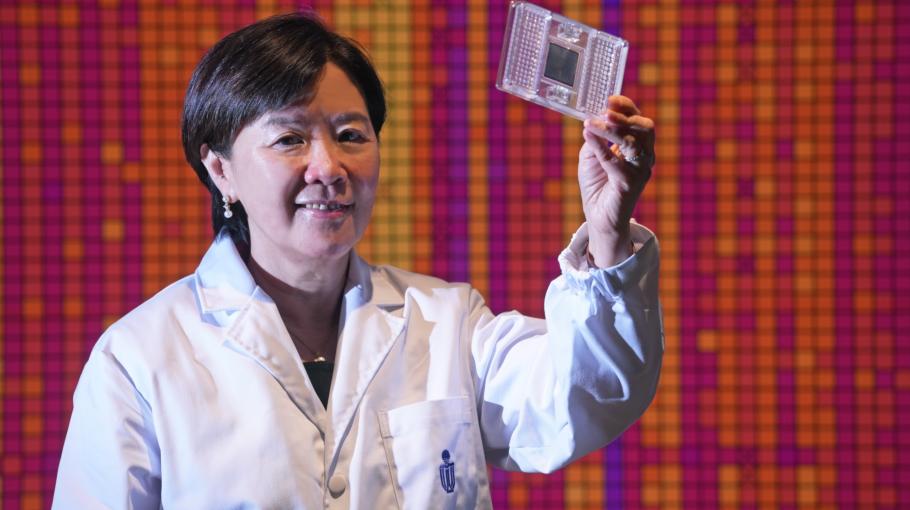 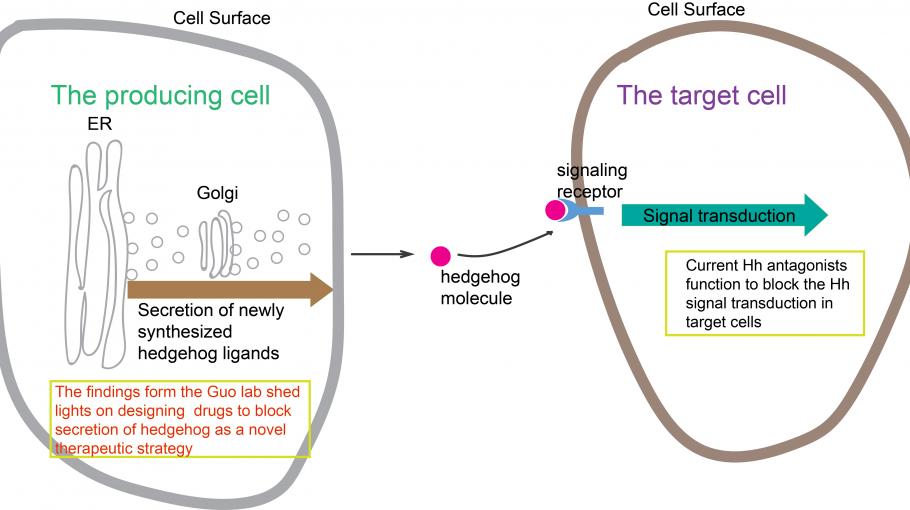 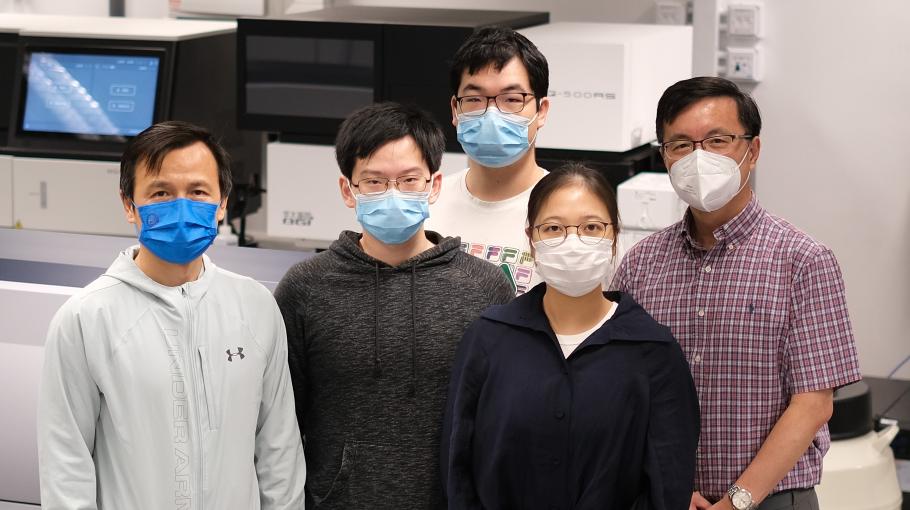